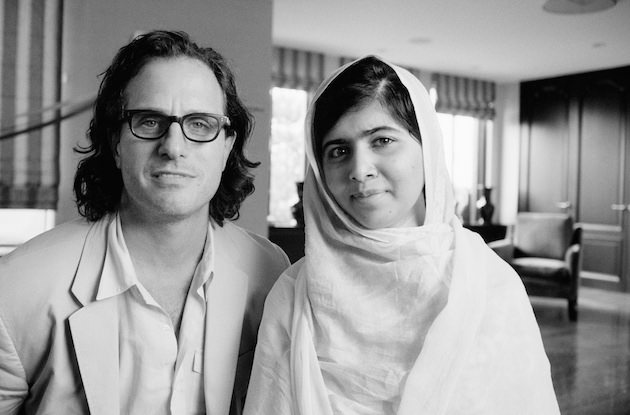 If you've never heard the story, you should read up on Pakistani activist Malala Yousafzai, and then you should see acclaimed director Davis Guggenheim's documentary about her when it's released on October 2.

At the age of 15, Yousafzai was targeted for speaking out on behalf of girls’ education in her region of Swat Valley in Pakistan. She was shot in the head. The result wasn't Yousafzai's death, but rather international media outrage and the emboldening of the intended target.  Far from silenced, Yousafzai has become one of the most outspoken, and influential, educational activists in Pakistan, and has emerged as a leading campaigner for the rights of children worldwide. In December 2014, she became the youngest-ever Nobel Peace Prize Laureate.

Now 18, Yousafzai's the subject of Guggenheim's new documentary, whose previous works includes he An Inconvenient Truth and Waiting for Superman. The trailer, released on the Huffington Post, gives you a brief glimpse of her struggle. The release date of October 2 marks exactly three years to the day after she was shot.

"There's a moment when you have to choose whether to be silent or to stand up,” Yousafzai says in the below trailer. We know what Yousafzai's choice was. This is as "must-see" as films get.

He Named Me Malala Trailer 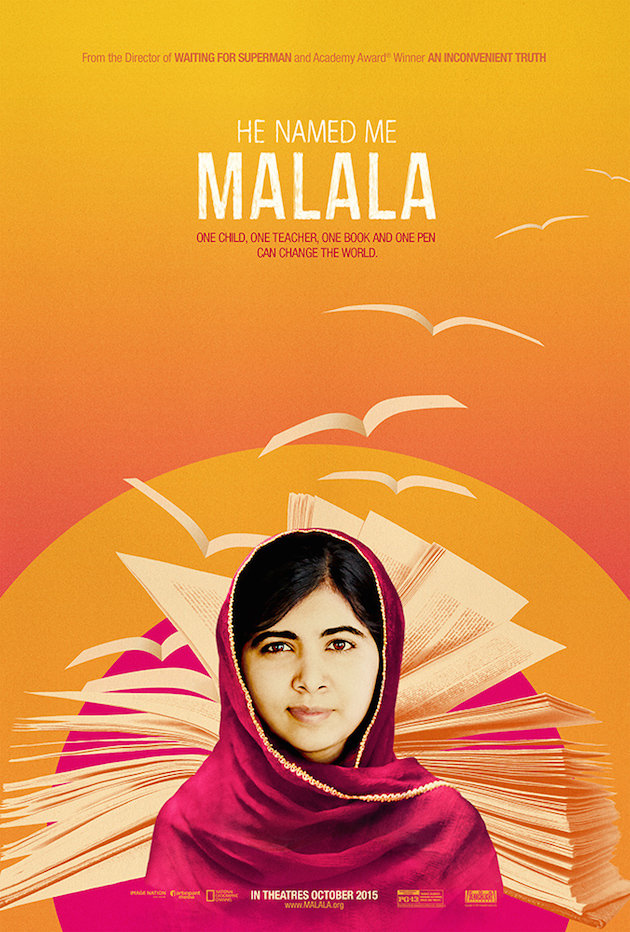 TAGSFox Searchlight Front of BookS He Named Me Malala Trailer