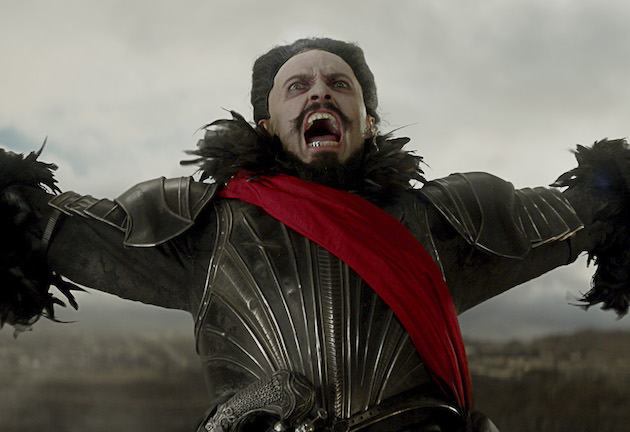 “Welcome to NEVERLAND!” with the New Pan Trailer

The new trailer for Warner Bros.’s Pan tells a familiar and often told “story about a boy who would never grow up,” but does so with a whole new twist. This is not the story of the Peter Pan that we have all grown up with and cherished. Pan operates on the premise that to understand how the beloved story ends, we must explore its beginning – how “friends begin as enemies and enemies begin as friends.”

The trailer starts in the light tinkling mode of a gentle storyteller challenging the audience to suspend all they know or assume they know about Peter Pan. The Neverland we're then whisked to is nothing like what we've been told. In the trailer we see Peter Pan on his first journey to Never Never-Land, where he meets Blackbeard, Hook and Tiger Lilly. The stunning visuals and CGI work alone are enough to entice anyone to the theater, as are the actors embodying these beloved characters: Hugh Jackman, Garrett Hedlund and Rooney Mara, respectively, directed by Joe Wright.