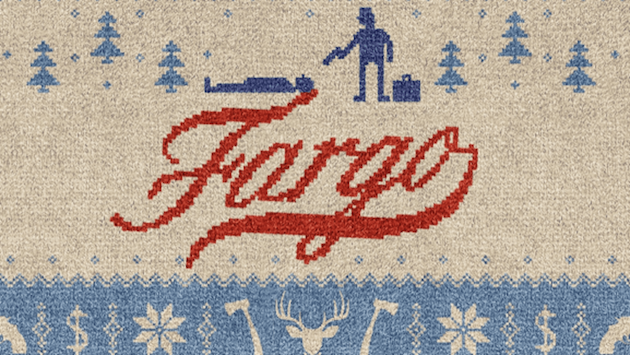 Welcome to Luverne, Minnesota, in 1979, where the folksy accent and winter hats with ear flaps makes everyone seem nice; but don’t trust their bright, friendly patter or their puffy winter gear, because Luverne is the setting for season two of Fargo. The first full length trailer is here and there is a whole lot going on, including an insanely promising cast, a murder in a diner, and a surprisingly excellent Richard Nixon impression. (For an in-depth looking on how the show is scored, check out our interview with Fargo composer Jeff Russo here.)

Season 2 features state police officer Lou Solverson (Patrick Wilson), fresh from the jungles of Vietnam and now sunk into a snow-covered mystery. While getting tasked with protecting Ronald Reagan during his campaign stop in Fargo, Solverson investigates a case involving a local crime gang, a major mob syndicate and small town beautician Peggy Blumquist (a welcome Kirsten Dunst) along with her husband Ed (Jesse Plemons, fresh from his mesmerizing turn as the sociopathic Todd in Breaking Bad), the local butcher’s assistant. Helping Lou piece things together is his father-in-law, Sheriff Hank Larsson (Ted Danson!). We told you this cast was sure good, don'tcha know.

The trailer is set, perfectly, to Dr. John’s 1972 “Right Place Wong Time,” which could be said of nearly every character who has crunched through this television series. The new season will air in October on FX, although the exact dates have not been released. The all-star cast also includes Nick Offerman (Parks and Rec), Bokeem Woodbine (True Blood, delivering that Nixon impression), Jeffrey Donovan (Burn Notice), Jean Smart (!!) (from Designing Women to Halt and Catch Fire), Angus Sampson (Mad Max: Fury Road and Insidious) and Kieran Culkin (Scott Pilgrim vs. the World).

The first season of Fargo already proved that series creator Noah Hawley's ambitions were well beyond trying to approximate the Coen Brothers classic film on the small screen. While obviously deeply indebted to the feature film, Fargo the TV series has brilliantly taken advantage of a rotating cast of fantastic actors, great scripts and top notch production to carve out a fanbase all it's own. Now moving the action to the late 70s, the end of one of the more embarrassing decades in recent American history, with it's excellent new cast, Fargo might be the new best anthology series to grace the small screen since American Horror Story.