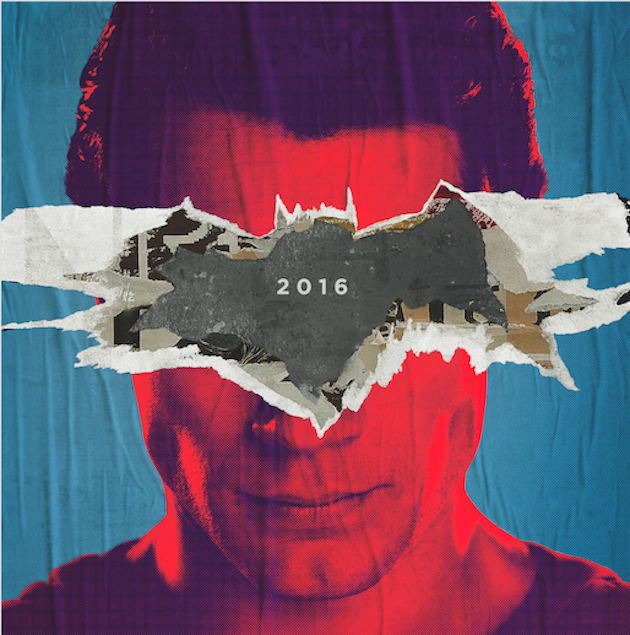 Fine Brothers Entertainment is at it again. The folks who brought you the Kids React videos (check out their 'Kids react to 1st iPod' video here, for one example of their ingenious work) are now bringing you the reaction of some very funny older people to the latest Batman v. Superman trailer that debuted at Comic-Con this year.

A few things to note: There’s some general concern over two legendary superheroes fighting. The excitement of Catherine over the arrival of Superman is, well, adorable. A gentlemen by the name of Ziad doesn’t actually appear to be elderly, but he does have the best line in the whole thing when Jesse Eisenberg’s Lex Luther shows up (“The guy who started Facebook is in this”). There also seems to be general consensus that nobody wants Batman to be an actual bad guy, and there’s no way Batman could beat Superman in a fight.

They all seemed more or less delighted by the trailer, but are nervous about the outcome. Check out their response, and their insightful, if worried responses, during the Q&A.