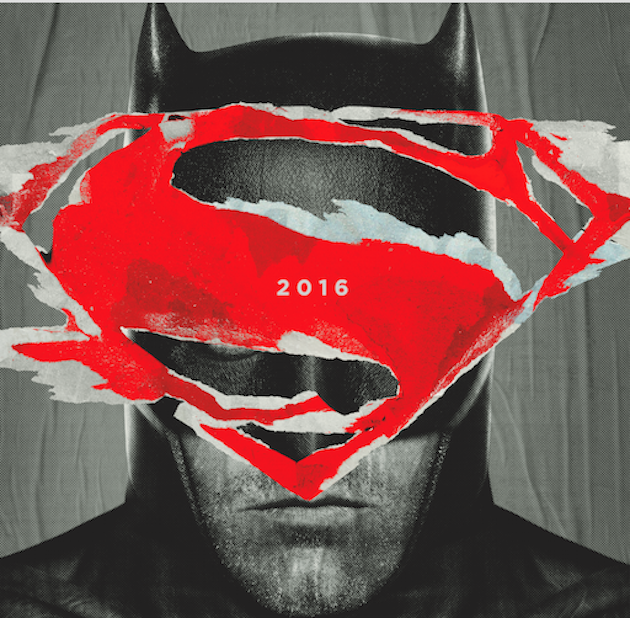 Warner Bros. has only released a single photo from the set of Batman v Superman: Dawn of Justice, of a gloomy looking Supe’(Henry Cavill) standing alone in the rain. In previous teasers, we've seen this rainy moment, and it's an epic one—Superman takes flight, hovering above a seriously pissed Batman (Ben Affleck), who promises to make him bleed. 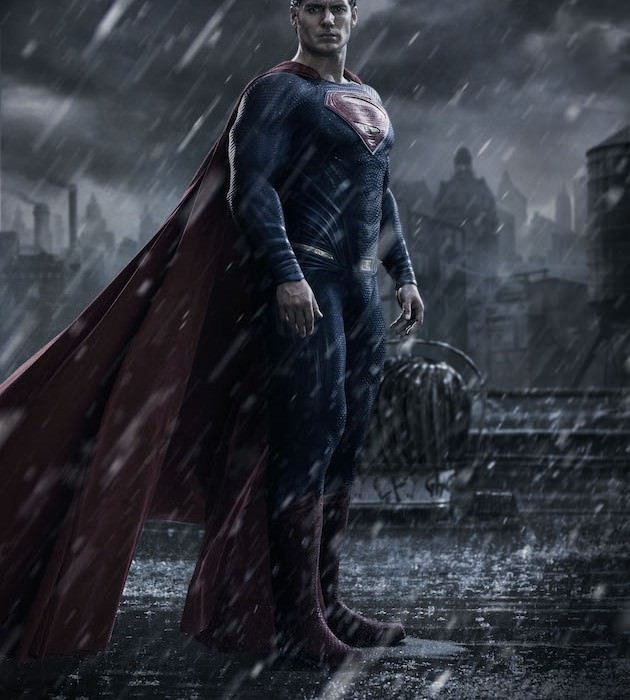 The trailer released at Comic-Con, however, is 3-plus minutes of juicy action, giving us a reasonable hint at the tone and tenor of this upcoming mega battle between two of the most iconic superheroes of all time. We see Wayne Tower being obliterated, while Holly Hunter's Senator Finch speaks at a joint session of Congress in which Superman has been called to account for his actions in his city-destroying fight with General Zod in Man of Steel. And along with his employees, it looks as if else Bruce Wayne lost in family when his tower was destroyed, but why does he blame Superman for it? And is that General Zod himself being unzipped from a bag, and what are they going to do with him?

There's a ton more great detail in the trailer, including great lines of dialogue: Martha Kent telling her son that he doesn't owe this world a thing, Bruce Wayne asking how many good guys are left in Gotham, and how many stayed that way. Wayne goes on to says that Superman has the "power to wipe out the entire human race…and we have to destroy him."

There's also the arrival of perhaps the most powerful female superhero of them all, Gal Gadot's Wonder Woman, and Jesse Eisenberg's gleeful Lex Luther. This movie looks insanely fun.

Check out the trailer and tell us what you think.