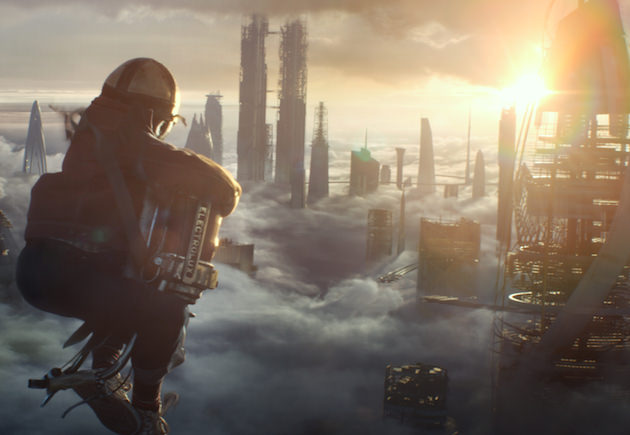 Tomorrowland is Today! 11 Cool Facts About the Film

Tomorrowland is TODAY (well the premiere is today), starring George Clooney, Raffey Cassidy and Britt Robertson. This film harkens back to Walt Disney’s vision, represented in his theme parks, of an optimistic and high tech future. The myth goes (and some think it's true) that Walt Disney was part of a secret band of optimistic thinkers, code-named Plus Ultra – the mantra of Spanish explorers. The group is rumored to have begun in 1889 in Gustave Eiffel’s private apartment in the Eiffel Tower with fellow thinkers American Thomas Edison, Frenchman Jules Verne and Serbian Nikola Tesla. The belief is that “Tomorrowland” might actually exist in another dimension as a direct result of the forward-thinking, futuristic ideas that the group developed. In this sense, Tomorrowland just might be the most Disney of all films because its essence is who Disney, the man, really was. This film is the story of visionaries and forward thinkers, characters fighting a prevailing negativity and cynicism.

We certainly don’t want to be spoilers, but we would like to provide you with eleven fun facts about Tomorrowland’s origins and production process. We hope our list adds to your enjoyment of the film: 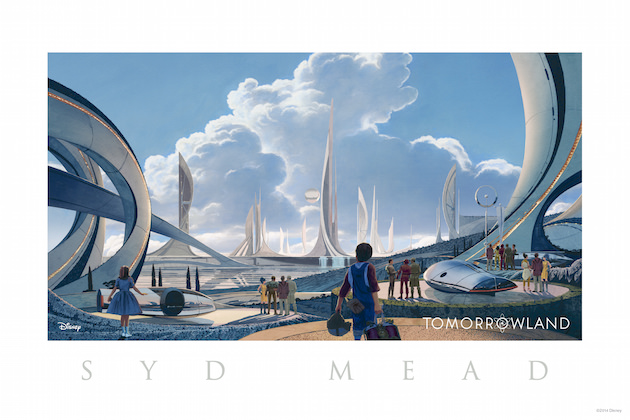 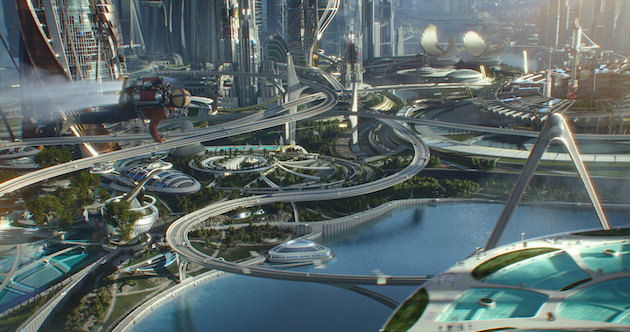 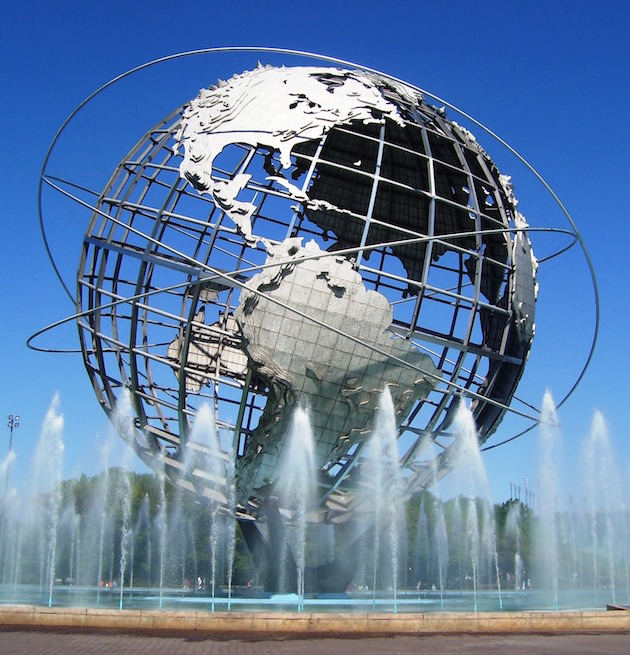 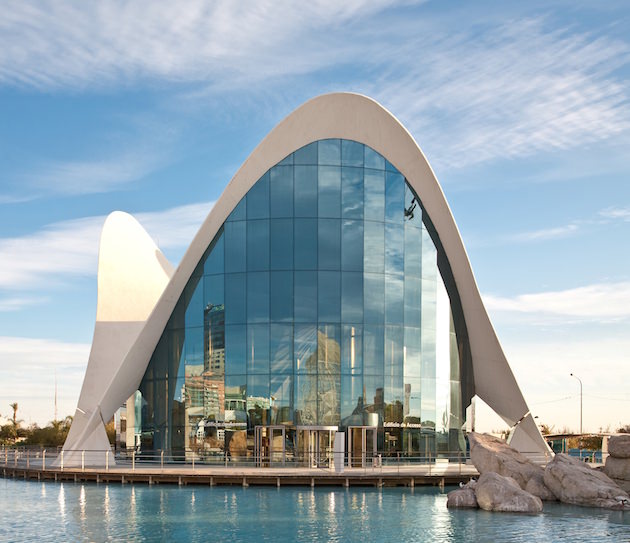 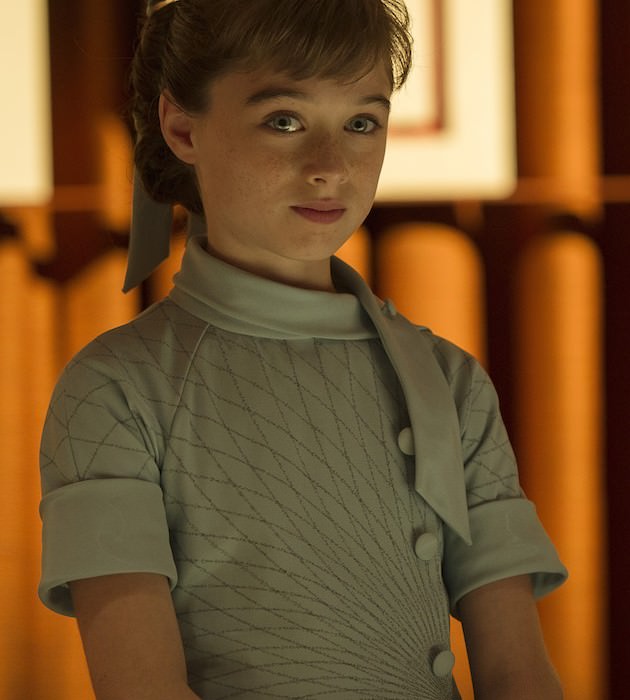 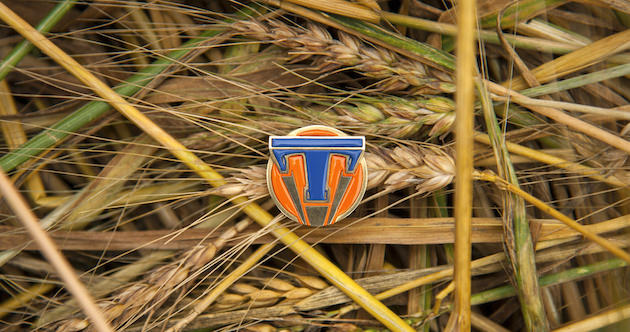 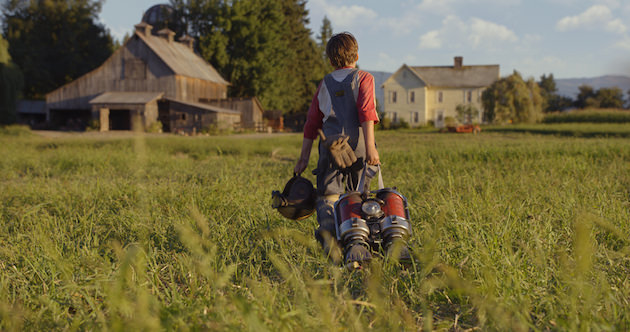 Did we whet your appetite?