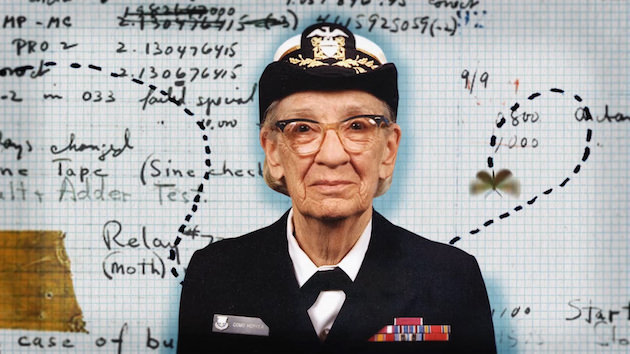 Tribeca Recap: Code Looks at the Lack of Women in Computer Science

Why is there such a dearth of women in computer science and other high-tech fields? Director/producer Robin Hauser Reynolds searches for the answers in CODE: Debugging the Gender Gap, which made its world premiere at the Tribeca Film Festival.

Two years ago Reynolds received a call from her daughter, who had become so discouraged by her male-dominated computer science classes at college (she was one of only two female students), she decided to drop her CS major, even though she had been earning good grades. When Reynolds then learned of a White House study projecting one million unfilled computer science jobs by 2020, she grew curious about how the industry was attracting and advocating for women. She joined forces with producer Staci Hartman, a veteran marketer in tech who herself had a daughter working in the industry, and beginning in December 2013 spent the next 14 months examining the field’s prevailing cultural mindsets, stereotypes, sexism and educational obstacles. 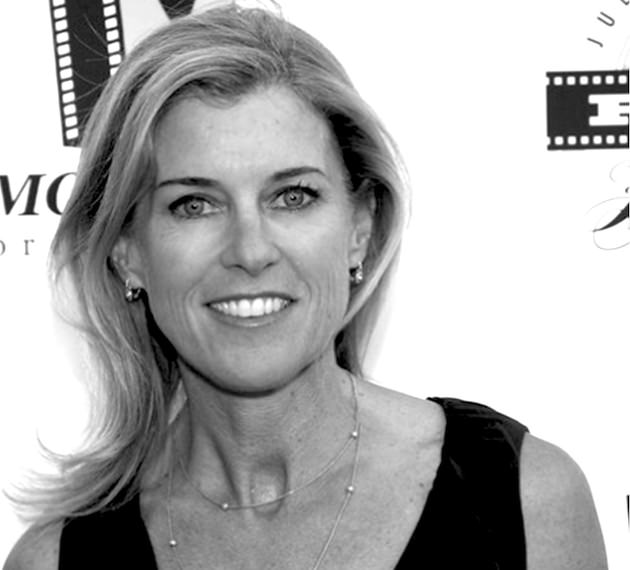 Her 70-minute documentary—for which she also ran second camera—explores this growing gender gap and its economic impact through a cinematic tapestry of candid interviews with experts in technology, psychology, science and education, and vérité stories following young women as they traverse today’s challenging CS landscape. Featured in CODE are executives from such high-tech and social-media behemoths as Google, Facebook and Twitter, and new-generation programmers at companies like Pinterest and Strava. While most of the documentary’s “characters” live and work in the Bay area, Reynolds and her team contend that their narratives are “global in nature.”

CODE is indebted to a host of sponsors along with more than 800 funders from an IndieGoGo campaign, all of which support Reynolds’ passion and persistence in publicizing this issue. She spoke with The Credits as she was preparing for the film’s debut at Tribeca, where she participated in a post-screening panel with execs from leading tech companies. Excerpts from the conversation follow.

Let’s start with your daughter calling from college and telling you she’s dropping out of computer science because of her male-dominated computer science classes. Why did this move you to make a documentary and what did you learn?

I think really what it was, it was my daughter calling home saying, “Mom, I’m just no good at this, I’m so bad at it,” when in actuality she was in the top third of her class. But that was her perception…and it’s typical of women to be harder on themselves. What I now know 14 months later, after studying this issue for so long is…that this industry is incredibly lucrative, jobs are absolutely plentiful, and yet we’re missing half the population.

Did you know what the focus would be at the outset? Did that focus evolve while shooting?

At first we were just messing around with ideas and thinking up things like let’s follow some of these young techies through some wacky idea in college to dropping out to coming up with the next new thing….and then, you know, my daughter had this experience at school, [and] I started thinking, wait a minute, this is our story, where the heck are the women? It’s not just that woman aren’t being hired. There are no women to hire.

You have a long list of sponsors on your website, but you also ran an IndieGoGo campaign. How much did you raise?

You can’t make a film like this and have it be top production value without money, and so I knew that we had to open it up. Staci and I both knew that it was important for us to let people contribute, whether it was $5 or $100 or whatever they wanted to contribute. We actually went to, I think, 117% of our goal. It was a lot of effort. We worked hard, but that was really rewarding for us.

Did you always have enough faith that support would come through?

Absolutely. I’m kind of a fearless fundraiser. I’m the type of person now where I walk into a room, people turn and run (laughs). Once I receive that first donation, I’m hell bent to finish the project, with whatever means I have. So if, we ran out of funds, I would have just stopped production for a while and concentrated fully on fundraising, or we would have maxed out credit cards or something.

Did you have any difficulty lining up interviews with the big tech companies? Was there anyone who was unwilling to talk to you?

Yes, Snapchat wouldn’t talk to us. They said they don’t do media. We tried to reach out to Sheryl Sandberg [of Facebook] several times, never got through to her. Same with Marissa Mayer [of Yahoo].

We have the CTO [Adam Messinger].

So you definitely have some big company representation.

What about your vérité subjects?

It was super important to us to show diversity, because it’s not just a gender issue, it’s a diversity issue, too. And yes, there’s going to be some criticism that we don’t have a lot of black men in this, but you have to narrow your idea of a film down somehow, right? We just decided in this case we were going to concentrate on women. But it's true that Hispanic and black men are severely underrepresented as well.

Recently, you announced that GoDaddy CEO Blake Irving, a long-standing advocate for women in tech, served as an executive producer on CODE. What did he bring to the table?

For me, Blake is an example that change can happen. GoDaddy has been known in the past as one of the most misogynistic companies. Their ads in the Superbowl have been really offensive to a lot of women. That was really the first CEO that was there. Since Blake took over…he really made a lot of changes right away to try to make that corporate environment more comfortable for women, to try to bring more women engineers on, but most importantly, to change the image of the company. He’s been a wonderful ambassador…his being able to help us get publicity out there has been really valuable and wonderful.

What has been the response from the tech industry? Has there been any backlash?

I really have not received any backlash…I had one organization, a coding organization, that early on was upset that they weren’t in the film and they felt that it was wrong that I wasn’t talking more about men of color in the film.

How does it feel to have the film make its world premiere at Tribeca?

It’s crazy! I’m delighted that Tribeca acknowledged what the film’s about, It feels validating. It’s a huge honor and I’m so excited for CODE and for the entire CODE team because we have really worked hard.