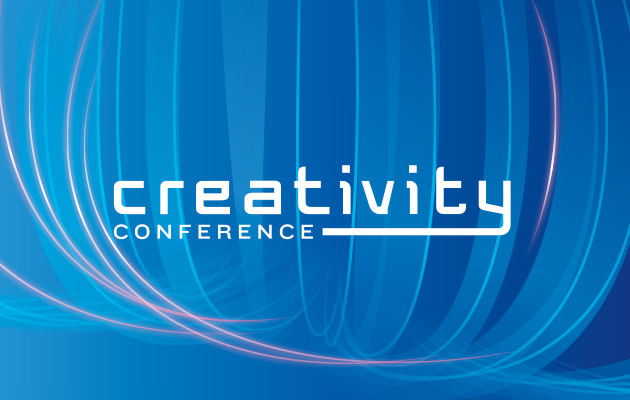 In Back to the Future Part II, Marty McFly's trip in the DeLorean took him all the way to…October 21st, 2015. If that doesn't make you feel old, we envy you.

Today at the 3rd annual Creativity Conference, held at The Newseum in Washington. D.C., Microsoft researcher Sidhant Gupta and a former studio technology executive and indie filmmaker Howard Lukk will explore the zany, futuristic world of 2015 that Marty McFly encountered, one that revealed all sorts of surprising innovations — video conferencing, holograms, and eyeglasses that could make phone calls. Sounds pretty familiar, right? Using clips from the film, as well as current consumer product examples, the panel will showcase how Hollywood's creatives often predicted and, perhaps, influenced future technologies. The panel, moderated by ABC News' Juju Chang, will explore the process for introducing frontier technologies into film and TV and imagine what innovations might be on their way. This is just one of the panels, talks and presentations that leading lights in the entertainment, political, media and business worlds will offer on day that looks at how creativity plays a crucial role in our global economy.

Like last year’s conference, where makeup artist Tyler Green turned his brother into a werewolf during the conference, there will be real-time creativity happening throughout the program. Graphic recorder Gretchen Ruppert-Allen will be creating real-time graphic designs, which have helped organizations like TED take complex ideas and present them in elegant designs. There will also be demonstrations from Microsoft, including caricature artists doing noir-inspired work using a Surface Tablet. Attendees will be able to channel their inner Cheryl Strayed by engaging a virtual reality experience from the film Wild and say hi to Snoopy, who will be there to subtly promote his upcoming, long-awaited Peanuts Movie.

If you're interested in what some of the most influential film and television creators, politicians, business and technology folks have to say, click here for the live stream link starting at around 9 a.m.