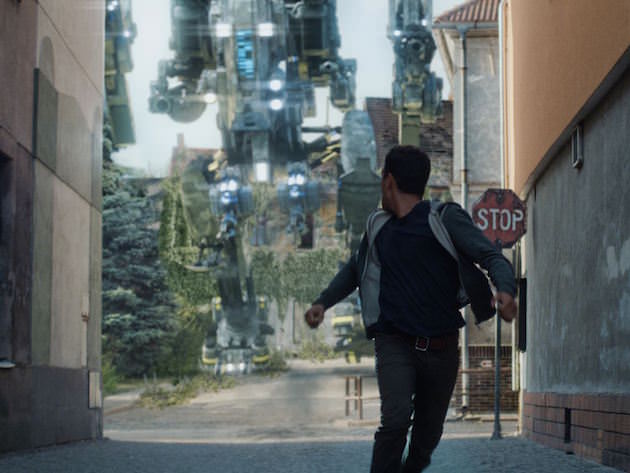 Before & After: Watch What Crowdfunding Did for Aurora in 2 Trailers

On April 26, 2013, Aurora was posted on the crowdfunding site Kickstarter. Aurora’s an ambitious sci-fi love story set after a human-created apocalypse has destroyed the Earth and left the machines they created to protect them in control. The machines, led by a super-computer named Kronos, take over under the guise of creating a utopia. Sixty years later, the protagonist, Andrew (Julian Schaffner), finds himself living in this Kronos-ruled world when he meets Calia (Jeannine Wacker), a girl on the way to a place called Aurora. A battle ensues to regain humanity.

The teaser trailer was already impressive—just wait for the final shot for a glimpse of what talented people can do without much money to make a small film look huge. The visual effects team, Hive Division and Vantis Visuals, do wonders to make this look like something with Michael Bay-level money.Here’s the teaser trailer posted Kickstarter to attract investors back in May 2013:

This is Swiss director/writer Robert Kouba’s first feature film, no less. Not a bad start.