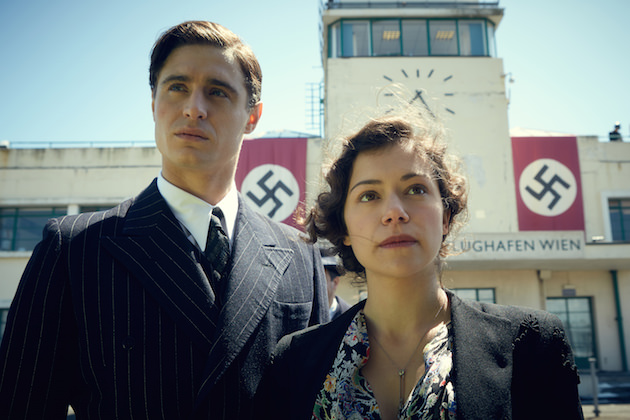 In 2011, in his cinematic directorial debut, Simon Curtis helped bring a simple yet personal story to life in the film My Week with Marilyn. The film— which told the true tale of a young man’s adventures with Marilyn Monroe during one eventful week in the 1950s— earned critical raves and helped nab Oscar nominations for stars Michelle Williams and Kenneth Branagh.

This year, Curtis has brought another incredible true story to the big screen in the new film The Woman in Gold. The movie stars Helen Mirren and Ryan Reynolds and tells the story of an elderly woman named Maria Altmann who attempted to reclaim a stolen painting in the late 90s.

The famous painting, now known as Adele Bloch-Bauer I (often referred to as Austria's Mona Lisa), was drawn by Gustav Klimt and portrays Altmann’s aunt Adele as the woman in gold at its center. It belonged to Altmann’s family until was stolen by the Nazis decades earlier in Austria. It is currently valued at more than $150 million dollars. 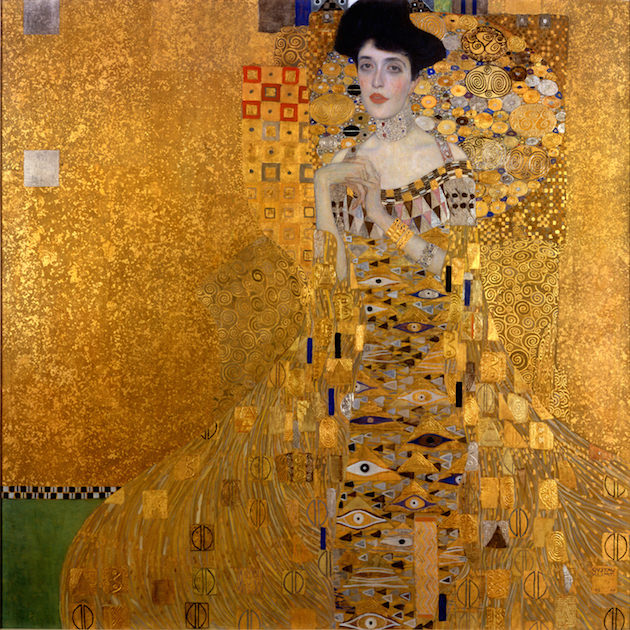 It was later displayed at the Austrian National Gallery, which refused to return the painting to Altmann when she first requested it. In her 80s, Altmann fought a lengthy legal battle to get the painting back with the legal help of a young lawyer named Randol Schoenberg (played by Reynolds in the film). The film focuses on that legal battle while oftentimes flashing back to scenes depicting the artwork being created and Altmann’s eventual escape from Austria.

I recently chatted with Curtis about his new film and the difficulties he faced making a movie about a 150 million dollar painting and filming the story in three different countries over the course of eight weeks. Below is a slightly edited transcript of our conversation.

Did you talk to the real people involved to buy the story?

We approached Randy Schoenberg about it himself and he was very supportive to the whole process. I'd made a previous film My Week with Marilyn with BBC films and the Weinstein company and I went back to those two companies and together we developed and set up the film.

In terms of this and My Week with Marilyn, you're making films based off true events. What's your responsibility to convey the true story versus you responsibility as a filmmaker to tell a great story?

What was Randy's role as you were making the movie?

He was very supportive of all the various versions of the script and gave us suggestions and notes and he came to the shoot in Vienna— in fact, [he] appears in one scene— and he was on set when we were in Los Angeles.

Can you talk a little bit about getting the cast? Were Ryan Reynolds and Helen Mirren immediately interested in the story?

Yeah, I had a previous relationship with Helen. I didn't know Ryan but it's all about ‘Do the actors and their people like the story? Do they like the script?’ And then you hope for the best in terms of chemistry in the relationship. Ryan and Helen liked each other from day one and that made our shoot a very pleasurable experience.

When did you start filming The Woman in Gold?

I think something like May or June last year.

And then how long was the filming process?

Eight weeks in three countries… We started in London where we did a lot of the interiors. Then we went to Vienna for three weeks and Los Angeles for our final week.

Did you actually film in Austria’s National Gallery?

No, we did the interiors in London, where we shot the exterior of the Belvedere when they walk up to the museum.

How did you shoot the scenes featuring the painting? Did you have access to the real painting?

So he replicated the entire painting?

Yes. He taught us about the gold leaf and the way that was embedded into the picture and so on. 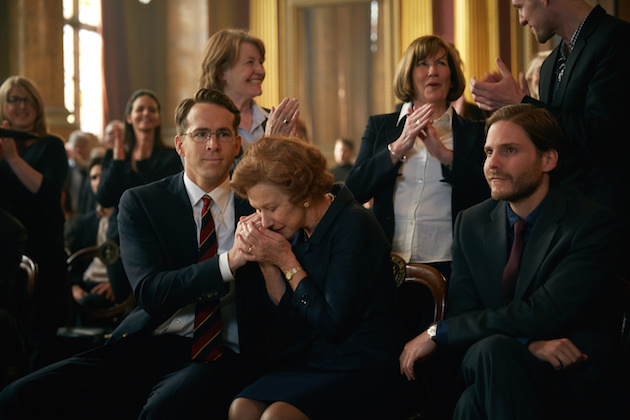 Did you think about filming in the museum in New York where the painting is currently located?

No, because we weren't filming in New York and also the painting— it was in an apartment. It was in a studio. It was in various locations in our story.

What was the most difficult part of the filmmaking process?

Lighting the shoot in three countries. It is all so tricky and also, we were shooting scenes from the past in German and I don't speak German. We had this amazing group of German actors who I loved working with. Working out which characters spoke which language in which time period in which country…working all that out was definitely tricky.

Well there was a weird day where we filmed the interior of the car. The set was in Los Angeles but we're shooting it in West London, and it was the scene where Helen and Ryan are going to the court and she's brandishing this melting chocolate donut in a very contemporary, almost comedic scene. So then we shot it and finished it, and I walked across to the next sound stage where Klimt was painting Adele at the beginning of the 20th Century in German, you know? And you're thinking 'This is a bizarre combination of scenes in the same film.'

From a technical perspective, is there any real difference though?

You don't really think like that. You just think about ‘how can I make this scene I'm doing as good as possible.’