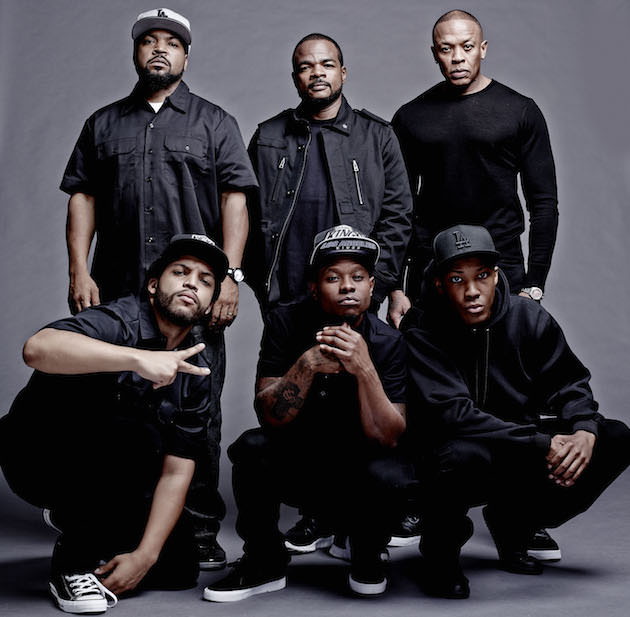 The new Straight Outta Compton trailer has all the power of the movement that inspired it. N.W.A. was the musical progenitor of a new, and largely ignored, raw urban voice. Even in this short clip, we get a taste of the story of an America that we don’t read about in many history books, but nonetheless was a lived experience for millions. For N.W.A., including Ice Cube, Dr. Dre, MC Ren and Eazy-E, their “art was a reflection of their reality.”

There is every indication that Straight Outta Compton will be an edgy, fast paced, bold depiction of the challenges faced by these young rappers over two decades ago. With one foot planted in Compton and the other thrust into super-stardom, the trailer's a peek at the struggles they endured while trying to express themselves and create an entirely new genre within rap music. These pioneers could not have foreseen the impact they'd make on today’s youth and American culture.

As they said in the trailer; “If you had the chance to change the situation, would you take it?” We know what their answer was.