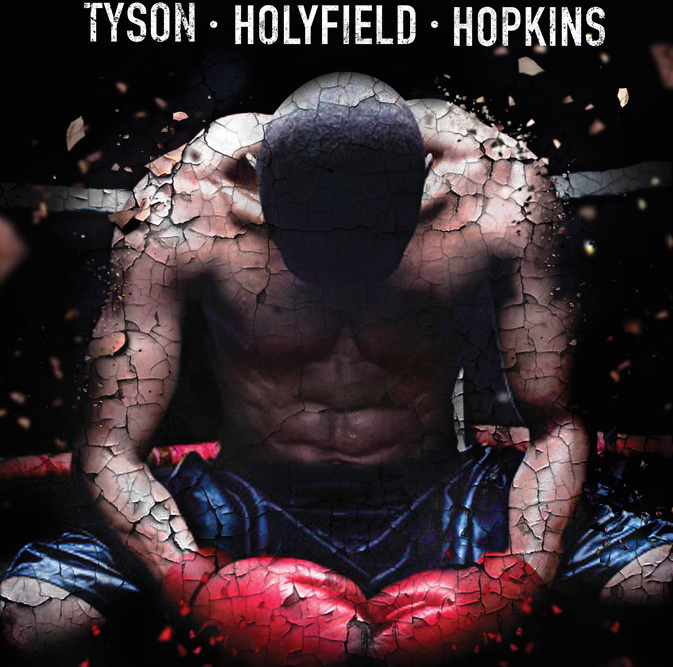 As star-studded as the front row of any primetime heavyweight fight, the boxing doc Champs calls on A-listers from Mark Wahlberg and Ron Howard to Denzel Washington and Mary J. Blige to weigh in on one of the most brutal sports in history. Beautifully shot reenactments and first-hand stories are interspersed with real footage of some of the most famous brawls of all-time, making for a riveting ride. But this isn't just any sports documentary — thanks to heartfelt interviews with the film's stars, heavyweight legends Evander Holyfield, Mike Tyson, and Bernard Hopkins, it transcends the genre to appeal to everyone, no matter if they're interested in the "poor man's sport" or not. We talked to writer-director-producer Bert Marcus (Teenage Paparazzo, How to Make Money Selling Drugs) about the making of his knockout film — in theaters, on demand and on iTunes March 13th.

What drew you to making documentaries in the first place?

Docs are such a great way to tell real stories, and in today's day and age, that's really what people want. There's such a demand for real, raw, great storytelling. Docs have always been appealing to me in that you can make positive social changes with them. That's why I got involved in film. Yeah, I want to entertain people, and the goal is to make the most high-quality entertaining product possible, but it's also important to be able to educate and allow people to reflect on their lives differently, ultimately making the world a more positive place.

How long did you work on this movie?

We've been working on it for two, two-and-a-half years.

What challenges did you face along the way?

It's always difficult putting the story together. We had so much great material, and as often with docs, and this one in particular, we had so many fascinating subjects, so the hardest part was narrowing down what we wanted to use. Unfortunately, there's so much that didn't make the cut — and you get very attached as a filmmaker. We got a lot of personal stuff form people that unfortunately we just couldn't include because it didn't move the story as quickly as we wanted it to. Everybody in the film was so truthful, honest, open and vulnerable. it's a rare occurrence when you get people of this stature to really open up for the greater good. 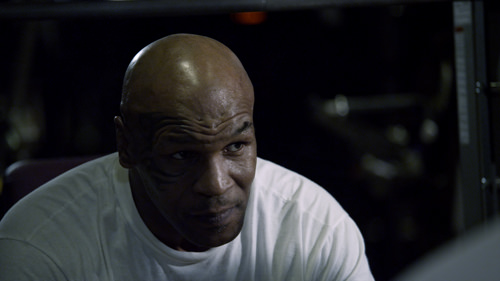 Mike Tyson almost made me cry! His story was so touching and sad. It was really moving seeing the guys talk about their rough childhoods. How did you mange to elicit such vulnerability from such notorious tough guys?

Just the rapport. Mike is a good friend of mine, and has been for many years. I know that he really wanted to share his story and open himself up to allow people from different generations to relate to him. He's one of the most iconic figures in the world, and his humility is something I've always admired. He really wants to use his life to create positive change, not just in boxing, but in people's lives. And he's done that by also being a phenomenal entertainer. He made some great introductions to people, and also I had previous relationships with some of the other people. The cast, celebrities and boxers could not have been more supportive and enthusiastic. They were were just as passionate about getting our message across. They wanted people to understand that the struggles they went though aren't much different from the people who are watching. The audience members can hopefully relate.

Sometimes reenactments of past events can be cheesy, but the ones in this film really work. How did you make that happen?

There was no footage [of the boxers' home lives] from back in the past, so the only way to depict and give it that raw, true feeling was sitting with the guys, making sure we were 100 percent on point. In our documentaries, we try to differentiate ourselves by making them very cinematic. We use the highest caliber cameras and lenses.  We don't want you to feel like you're just watching any documentary. 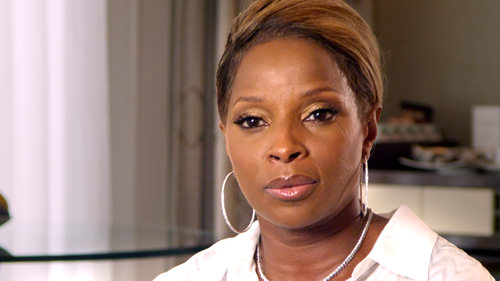 From Wahlberg to Washington to Blige, how did you get so many huge names to be a part of this film?

Everybody was really wiling and compassionate. They have such a tremendous respect for these warriors, legends and boxers. There are so many inspiring, heart-wrenching journeys for these guys: There's economic insecurity, broken homes, substance abuse, physical and sexual abuse, crime, prison, substance abuse, financial ruin, depression—the list goes on and on.

What was it like working with Mike Tyson in this capacity?

Working with Mike is always such an honor because I consider him a dear friend. He's someone I'm not just a huge fan of, but I also have a huge respect for on a personal and professional level. All the boxers who opened up their lives was something super special and something we're grateful for. 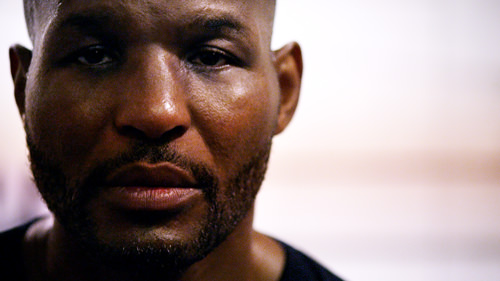 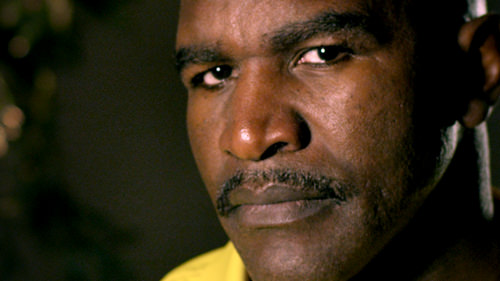 In terms of social change, what do you hope audiences take away from the film?

The goal is that collectively, through introspection and knowledge, we as a society can overcome the most daunting circumstances, and learn what it truly means to be a champion. What does it take to be a champion outside the ring, in life? We wanted to transcend the sport of boxing, and not make it just a sports film. This film is geared toward a much broader audience. Boxing is a sport that prays upon the lowest economic segment in our country, so we're hoping to shed the light on these forgotten champions and ask, Where do they go from here?

Did you learn anything about yourself during the making of this film?

What's next for you?

We're wrapping up another documentary in the next month that we haven't announced yet, which is exciting. I'm writing and directing and producing it well.

Give us a hint?

It's in music, I can tell you that…