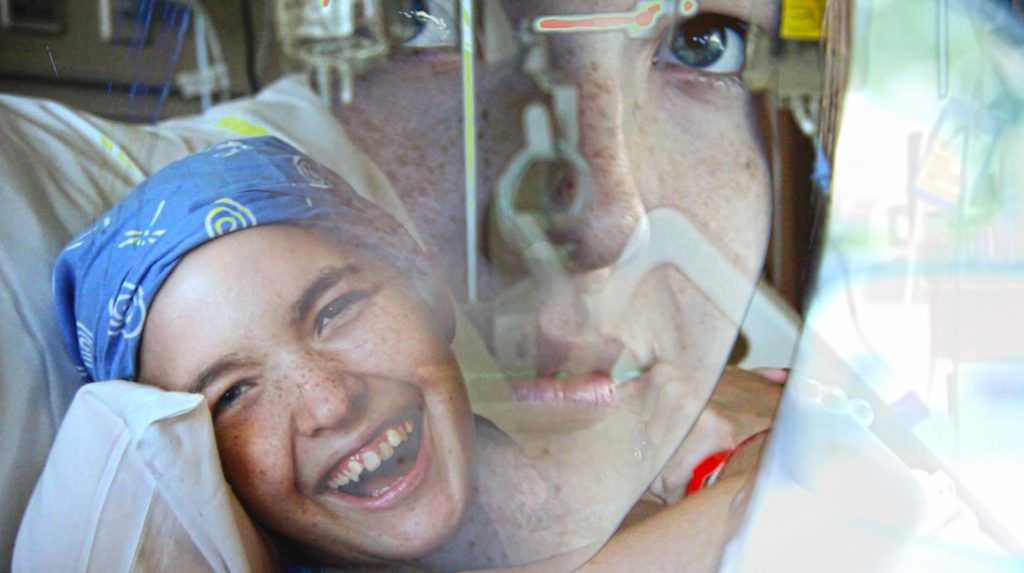 Director Henry Corra on his Heartbreaking, Beautiful Farewell to Hollywood

When director Henry Corra met aspiring young filmmaker Regina Nicholson at a film festival, neither knew they would be embarking on a journey that would become literally about life and death.

The result of their collaboration is Farewell to Hollywood: The Life and Death of Reggie Nicholson, an intimate documentary that emerges as a powerful portrait of the spunky Nicholson as she goes through cancer treatment and estrangement from her parents to realizing her dream of making a personal, poetic film. Along the way, we see the deepening friendship between Reggie and Corra, who becomes her mentor, collaborator and friend.

“When I met Reggie, she was 17. I had no idea how this story was going to turn out, and it turned out to be, quite frankly, one of the most intense coming of age stories that I’ve ever experienced because of Reggie’s tenacity, humor and bravery,” says Corra, 55, whose Corra Films, Inc. is based in New York. “I thought, at the beginning, ‘What an amazing character and what an amazing transformation is going to occur; what chutzpah she has.’” 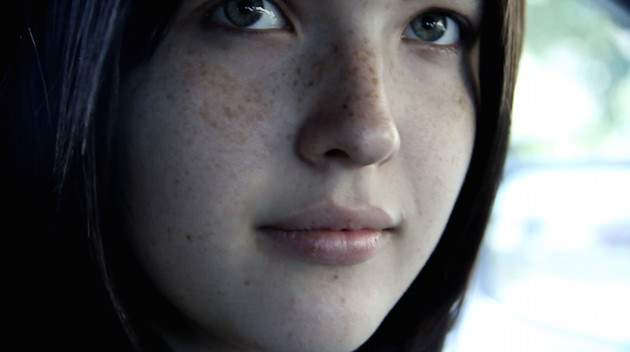 Corra says Reggie, who died at age 20, would be pleased that their project will have a theatrical release. International Film Circuit will open Farewell to Hollywood in New York City tonight, on Feb. 25 (Reggie’s birthday) and in Los Angeles on March 13. A national release will follow. But that wasn’t the goal when they began, he says. “We weren’t thinking of anything except making a good movie. We were making it for ourselves and the group around us.”

Nicholson was a film buff drawn to Corra’s immersive approach to documentary. Corra is known for pioneering “living cinema,” a verite style that allows the filmmaker to be part of the unfolding story. He was influenced by two legends: Albert and David Maysles (Salesman, Grey Gardens, Gimme Shelter) with whom he collaborated from 1981 to 1994.

“David Maysles was my mentor. I stepped in when he had heart attack,” says Corra, whose credits include Umbrellas (1995), Same Sex America (2005), the Emmy-nominated NY77 (2007) and The Disappearance of McKinley Nolan (2010). Living Cinema, he says, began with Grey Gardens and “the moment David Maysles panned over and we saw him and Al in the mirror.” In that classic film, the Maysles “allowed Edie to talk to David and show her love for him. There are some echoes of ‘Grey Gardens’ in ‘Farewell to Hollywood,’” he says.

Those echoes include Reggie’s contagious passion for cinema, her desire for independence from her parents, and a filmmaking style that some might see as exploitative or voyeuristic while others will be moved by how much it reveals. 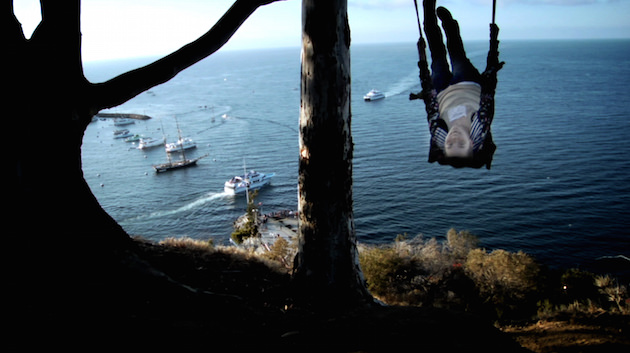 “We settled on the film language early on and Reggie was a quick study; she was smart as a whip,” says Corra. “I said, ‘We don’t know what’s going to happen, but we need rules.’ And she said [she wanted the film to be] a ‘nonfiction fairy tale.’ She said, ‘I want to pace out the pain, don’t cut away from it. Then go inside my head.’ Through movies and poetry, we created a film language together, a portrait of [Reggie] that’s both inside and out.” 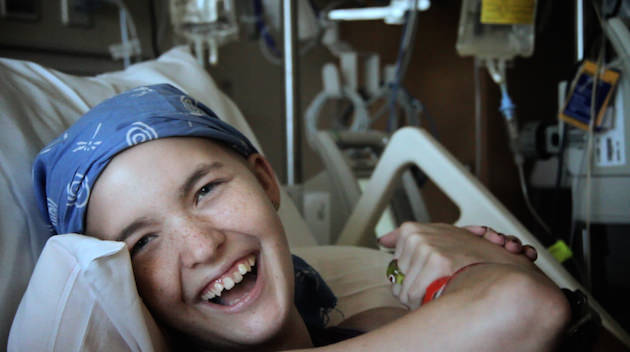 Corra is no stranger to those who might criticize his approach of allowing himself to be part of the story rather than an objective observer. His 2006 documentary George was his deeply subjective film about his autistic son, who did much of the camera work, so that the film might convey what autism feels like. “I actually put myself in the situation and work with the subject to create portraiture and film language,” Corra says. “Some people said ‘George’ was difficult but also moving if you stick with it.” He expects Farewell to Hollywood to elicit similar reactions. “It’s an ordeal, an experience, a poem. It’s not the kind of movie that gives you an entertaining ride; it engages you fully. I don’t want to make movies [that merely entertain] and neither did Reggie.”

Besides a lyrical portrait of a budding artist eager to express herself as death is closing in, Farewell to Hollywood is also personal for Corra since he was by Reggie’s side as she faced the prospect of death. “I don’t feel like a hero. I made a promise to see her through. She wanted to die beautifully and gracefully, those were her words,” he says. “I took that obligation seriously and I wanted to make sure the film got finished.” 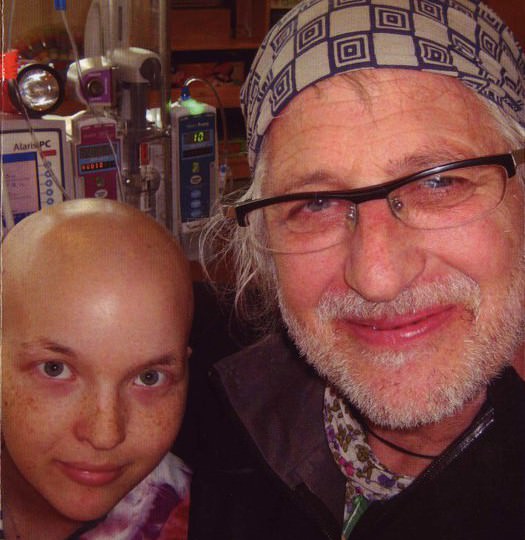 That didn’t happen for three months after Reggie died at the home she’d moved into in Pasadena. “I could not come back to New York. I had loose ends to tie up with her healthcare and the lease on her house. I was crying all the time…I call it going fetal,” he says. “We’d been in panic mode for two years and we were exhausted.” Corra says he showed Reggie a three-hour rough cut of the film before she died. Three months later, he was able to spend time editing it and raising the finishing money.

“She was the perfect collaborator for me because my whole career, I’ve chosen films that I know are going to change my life forever, [that are going to] be transformative experiences and, hopefully, are so for the audience, too. I believe you should make things you’re afraid of; face your deepest, most primal fears; be brave and not run away. In the early stages [of making the film], I was terrified. It was only by getting to know her and having such a close collaboration that my fears dropped away, thanks to her incredible love of life,” he says. “Reggie got to soar and go to places that would not have happened without those circumstances.”