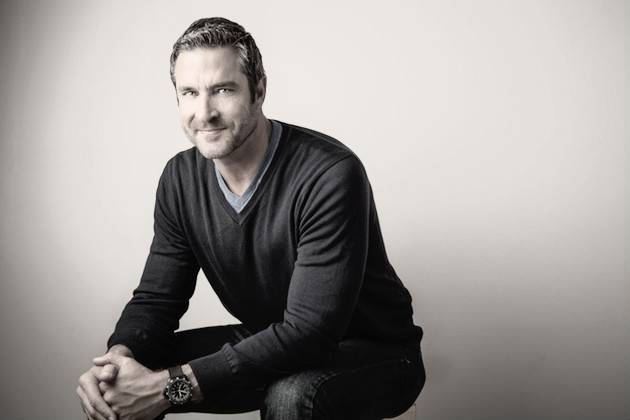 American Sniper is based on the book by the late Chris Kyle, the most lethal sniper in American military history, serving four tours of duty in Iraq. The film has sparked heated debate, Twitter-feuds, and thoughtful analysis from some of the industry's best film critics, from Slate's Dana Stevens to the New Yorker's David Denby, arguing for the film's artistic merits as well as the nuances in its message, to Vulture's David Edelstein, who took issue with much of the film. And in recent news, we've learned about a White House initiative called "6 Certified," in which films and TV shows will be given an onscreen badge that tells viewers the film or program they're watching has been certified by the group Got Your 6, the name refers to military slang for "I've got your back." In order to earn the badge, the work must either cast a veteran, tell a veteran's story, be written by a veteran or include veterans as resources. On American Sniper, one such veteran advisor was Marine Corps gunnery sergeant James Dever, who we interviewed earlier this month. 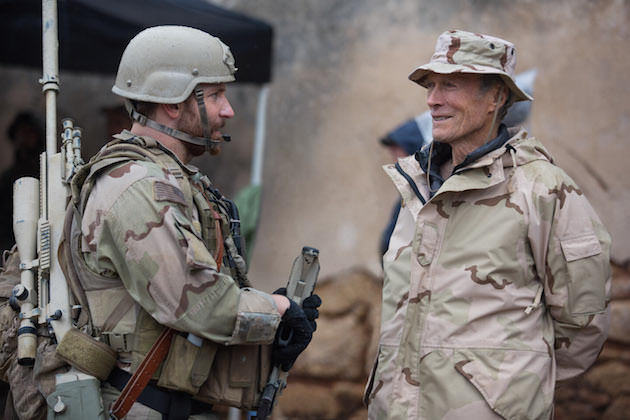 Kyle is played by Oscar nominee Bradley Cooper, but it's Ben Reed, as Kyle’s father, Wayne, who delivers the most important line in the film. He tells his sons that there are three kinds of people: the first are sheep, who are not aware of evil. The second are wolves, who prey on the sheep. “And then there are those blessed with the gift of aggression, an overpowering need to protect the flock. These men are the rare breed who live to confront the wolf.” Wayne told his sons he expected them to be sheepdogs, and as a sniper, Chris’ goal was protecting the troops. Reed got his own version of the "6 Certified" badge by reaching out to his family members, his brother, who served, and his father, who had to watch as his son went off to war.

Reed first heard about the film from his manager, who told him that Eastwood was directing and Cooper was starring. “And so obviously I wanted to be a part of that. I read the script, then went back and re-read the book, because I'd coincidentally already read it once. And then I started researching Chris Kyle on the Internet, trying to find out as much about his father as I possibly could. And then I went over to Warner Brothers and did my audition.” The audition included the deer hunting scene and the dining table scene, where he gives the sheepdog speech.

“It just felt good when I left there. But you never know. I've felt good before a million times and haven't gotten a part. And about a month and a half later I'm driving home from LA from an audition and my manager calls me and said, "What are you doing?" and I said, "I'm driving away from my audition", and he said, "You’re sitting down, obviously", and I said, 'Yes, I'm driving". And he said, "You got American Sniper. And I'm like, ecstatic. I live about two hours from LA, so it was late at night and I couldn't get to sleep until about 2 o'clock in the morning.”

“Once I got the part, I delved into my research and then I delved in what I needed for the characters to bring it to life on film. And my brother Burke is in the Army Special Forces Green Beret, so I picked his brain on what it was like because he had never really talked to me about his wartime stuff. He just kind of brushed me off as any older brother would a little brother. And then I said, ‘Look I just got this Clint Eastwood film,’ and he had already read the book as well, so I said, ‘I need this, I'll never repeat what you tell me to anybody, just give me your experiences.’ I sent him the script early on because I wanted his thoughts on things. And he shared his experiences with me for the first time, which was very cool. It helped me understand him a lot better and what he has gone through, which obviously brought us closer. Or brought me closer to him, anyway.”

Reed spoke to his father, too. “I said, ‘Dad, what was it like sending your son off to war and the possibility of him getting killed?’ He's not a big talker either, but he did share with me because I told him what I was doing. It was nice and heartfelt and I appreciated both of them sharing their experiences because it just helps me get into character better. I love to do as much research as possible and just live in those experiences with them and hopefully bring them to the table.”

Reed did not get a chance to speak to Wayne Kyle, but he did talk to screenwriter Jason Hall about the character. “And it was pretty similar to my father in a sense that with my father there wasn't a lot of small talk, but when he did speak to you it was something that you needed to know, it was something that you could most likely learn from. It was never like a lecture. It was simple talk, but you could grasp something from it, take something away from it and I try to do that with my kids. I probably talk and try to simplify too much with my kids, but we're supposed to pass our knowledge to them and then they add to that knowledge. I really believe in that and I think my father did as well. I just took a lot from a simplistic part of my father and the way he communicated with me. It was all about hard work and it was all about discipline and ethics and integrity while growing up. I really grabbed onto that for the Wayne Kyle character."

Reed appreciated Eastwood’s actor-centered approach to filmmaking. “What I like about Clint is he lets you come in and do what you prepared. He didn't speed me up. You know you always hear about Clint Eastwood wanting to hurry you up, but I didn't get any of that. It was a really crucial scene as well and he knew it. I just took my time with it and came in prepared with what I felt was the character and he didn't really direct me as much as he gave me suggestions, because he's already got the scene edited in his mind before he gets to filming it. He knows the shots he needs. I can remember one time he asked me, when I was dishing out dinner, to make sure I really nailed the one last line on Chris Kyle, just that kind of suggestion, to drive it home.”

Reed acknowledged Eastwood’s legendary efficiency in doing very few takes, but said it was because he and the crew are so thoroughly prepared, and that they never moved on until Eastwood made sure that Reed felt satisfied with the scene. “They were a well-oiled machine.” Reed was on set for only four days, and they completed filming in just 42 days. “All the fight scenes they shot in two weeks.” 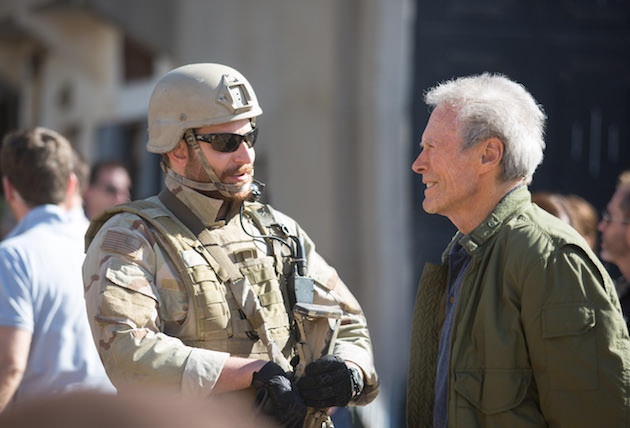 Reed’s auditions were on video, so he met Eastwood for the first time on the set. He was impressed that Eastwood made a point of coming over to introduce himself, to welcome him to the set, and to say that he loved the audition. “But what I thought was amazing about the set was that it was so quiet and calm, even when the crew was working on stuff. You know how sometimes they can get loud and then the actor can't concentrate because there are too many things going on around him? Not on this movie. It was the quietest set and I loved it, I just loved it. And I think it's because all those guys have been with Clint for 25 years, they know what he wants and they know how he likes his set and he knows that as a director and an actor that's the best thing for the actors and everybody involved.”

Reed described the best advice he ever got about acting. “I was about 30 years old and I was in an audition for a commercial. I was sitting there doing my shtick. The casting director stopped the camera, and he said, ‘Ben, what are you doing?’ And I said, ‘I'm saying my lines, doing my stuff.’ And he comes over to me about six inches from my face and he says, ‘Ben, you're enough.’ And I'm like, ‘What?’ And he said, ‘You are enough. Don’t try to be the character. Let the character be you.’ And it just hit me. I’m like ‘I get that.’ And it really grounds you as an actor. And it changed my world. Because you're always trying. You’re thinking you need to be this way or that way. But you're enough.”