There's a moment in Birdman where Riggan Thomson (Michael Keaton) is throwing a bunch of actor's names at his producer Jake (Zach Galifianakis) as possible replacements for one of his injured co-stars. Woody Harrelson, Michael Fassbender and Jeremy Renner (whose name he can't remember) are all no good because they're busy with their own billion-dollar franchises (The Hunger Games, X-Men and Avengers for the uninitiated). The actor they do get is theater legend Mike Shiner, played by Ed Norton, a former Hulk. When Shiner joins the production, he immediately hits on Thomson's daughter Sam, played by Emma Watson, recent co-star in The Amazing Spider-Man! And of course Keaton himself was Batman.

You get the joke and you get my point. This is most assuredly the era of the cinematic superhero, and if there were a single figure of total power in this realm, it would probably have to be Marvel Studios President Kevin Feige. Feige sounded something like Ultron himself when he announced the company's "Phase 3" plan to essentially take over the world. Or, as they'd have it, further populate the "Marvel Cinematic Universe," which like our own seems to be expanding exponentially.

Avengers: Age of Ultron is up first, coming out this May, and in the past few days Marvel has dropped new clips, art and images to whet their legions of fans' appetites.

Following Ultron comes Ant-Man on July 17, 2015, which will then be followed by nine more films in the Marvel universe, taking us through 2019. These include the next Captain America, Thor, Avengers and Guardians of the Galaxy installments, along with films featuring the Black Panther, the franchise's first African-American lead, to be played by the incandescent Chadwick Boseman. You'll also have Captain Marvel, Doctor Strange (to be played by Benedict Cumberbatch), and the Inhumans.

And this is just Marvel's lineup. Warner Bros. has a slate of DC Comics movies they're rolling out, beginning with Zack Synder's Batman v Superman: Dawn of Justice in 2016 and carrying until the Green Lantern bows in 2020. Three characters from Synder's first Dawn of Justice film, Wonder Woman (Gal Gadot), Aquaman (Jason Momoa) and Cyborg (Ray Fisher) are getting their own films.

So here's a look at some of what you super-heads (trying to coin this term here, folks) can look forward to with the next Avengers films, as it seems like the cinematic world is pretty much yours. 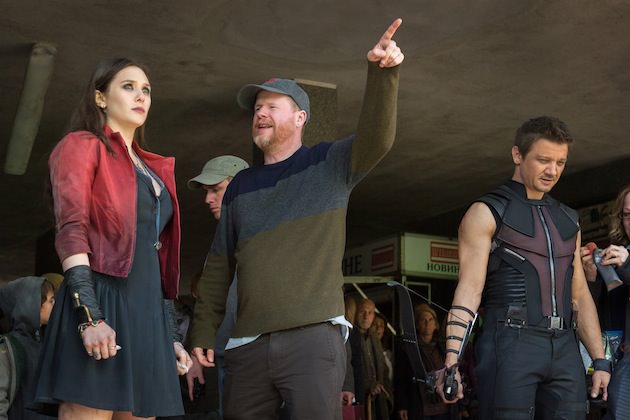 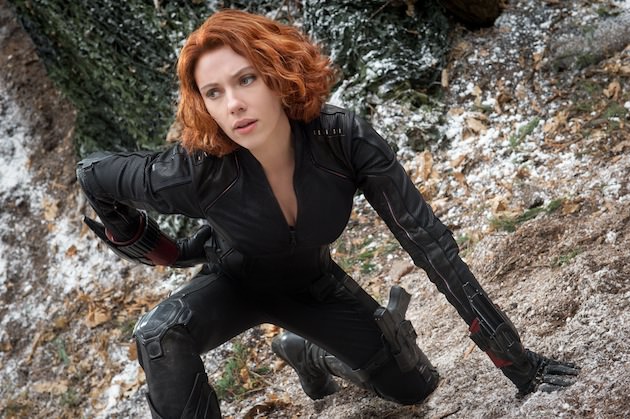 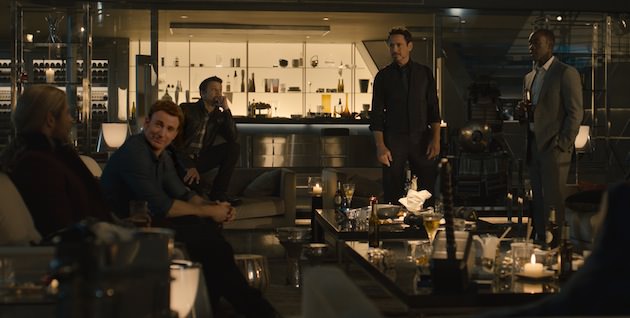 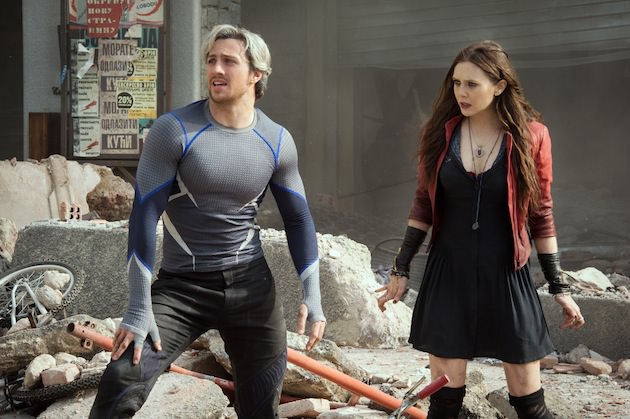 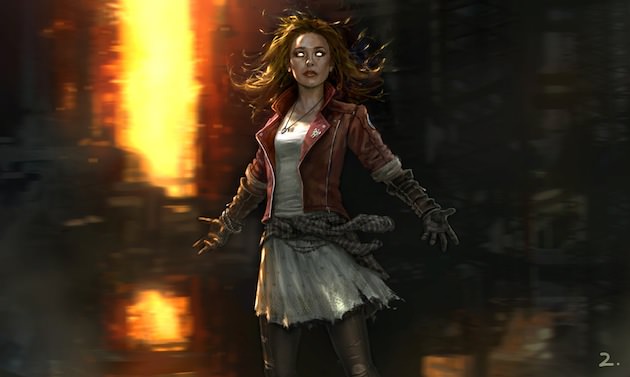 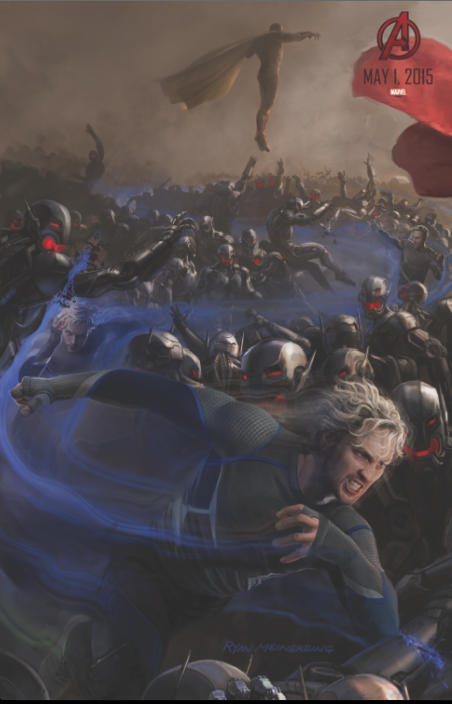 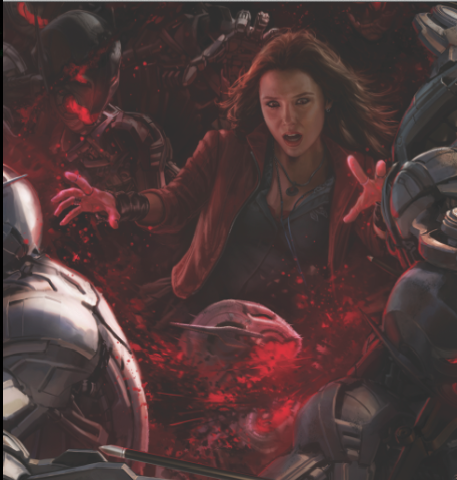 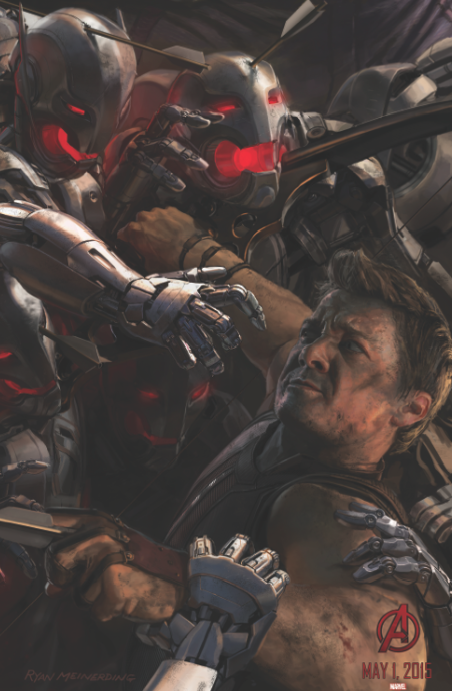 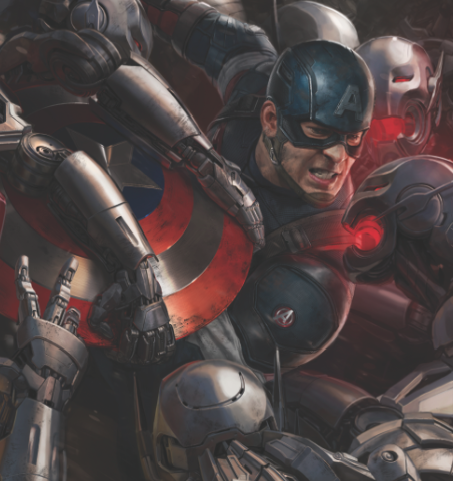 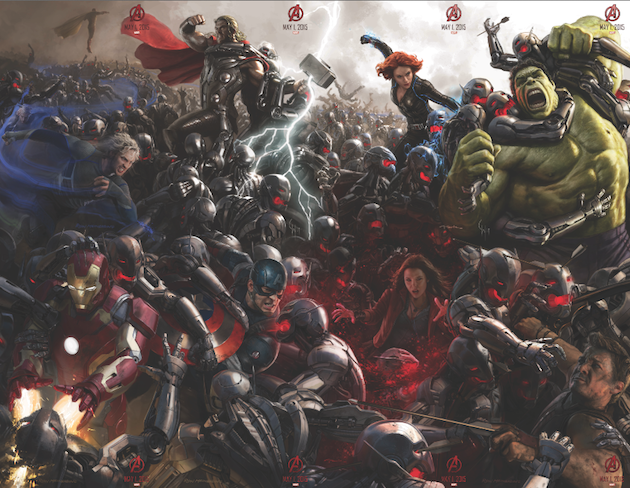