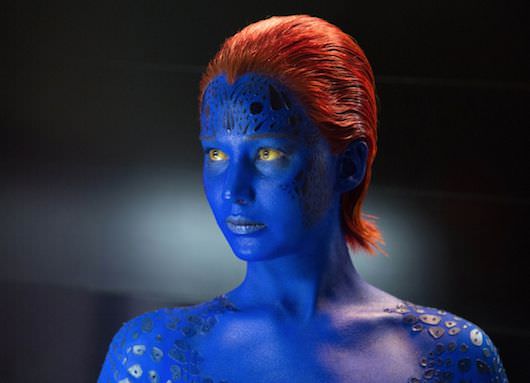 Just to be clear, the new X-Men movie, Days of Futures Past, is both a sequel and a prequel. It’s a sequel to the original film trilogy, since the older set of characters (the Patrick Stewart and Ian McKellan crowd) have already lived through the events of X-Men: The Last Stand. It’s also a sequel to the prequel/reboot X-Men: First Class, with its new generation of James McAvoy, Michael Fassbender, Jennifer Lawrence et al.

But it picks up close enough to where that one left off that it’s still another prequel to the older trilogy, of which it’s also a sequel. Make sense now?

It’s a lot to keep straight going into the theater. It might help to have a cheat sheet, and so we’ve put one together. Here are some of the major players in the new film, where they ended up after The Last Stand and what their younger versions were up to after First Class. Study hard. 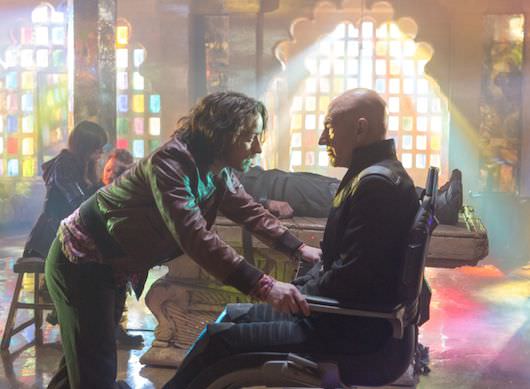 First Class: Things were not looking so groovy for the young Professor last we saw him. Paralyzed from the waist down by a stray bullet, his best friend Erik has gone over the edge and his adopted sister Raven ditched him for said ex-friend. And he has to erase Moira MacTaggert’s memories, so she can’t reveal the location of his new school for mutants. (Spoiler alert: it’s his family mansion.) Grim.

The Last Stand: Jean Grey, now with 80% more power and less sanity as the Phoenix, makes Professor X explode into a million tiny bits of ash. But a post-credits scene implies that he survived by transferring his consciousness into a comatose man. 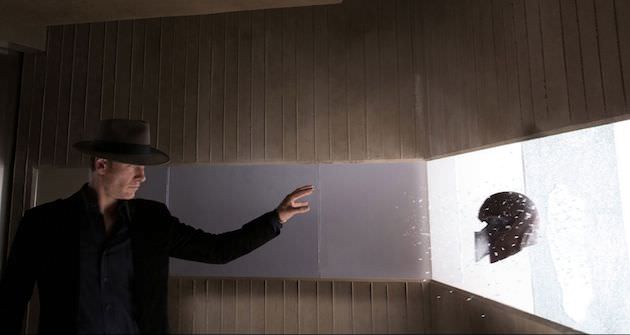 First Class: Young Magneto has had enough of Nazis, the US government, compromises and people “just following orders.” (Bad choice of words, Charles.) Malcolm X to Xavier’s Martin Luther King Jr., he’s come around to his former nemesis Sebastian Shaw’s point of view, that mutants can only be safe if normal humans are destroyed. And so by the end of X-Men: First Class, he’s off to save the world from humanity, along with Mystique and Sebastian Shaw’s entourage. He’s last seen breaking Emma Frost out of prison, wearing the helmet that shields him from telepathic powers.

The Last Stand: During the climactic battle, Beast injects him with a serum that causes Magneto to lose his powers. However, in the film’s last scene he’s sitting in a park with a chessboard. He reaches for a metal chess piece, and… it wobbles. His powers are returning! Take that, forces of prejudice and homogenization!

First Class: After a movie spent vacillating between the poles of Charles “conceal don’t feel” Xavier and Erik “let your freak flag fly” Lensherr, Raven chooses the latter. She’s the first to join Erik on his new mission, although this means leaving her adopted brother behind with his broken back/heart. She also leaves behind clothes forever, because clothes are for squares.

The Last Stand: Mystique was Magneto’s right-hand woman in his Brotherhood of Mutants for all three movies. When a cop tries to shoot him with a dart filled with the “cure” serum, she jumps in the way and saves him, but as a result loses her powers. Magneto abandons her, saying “Sorry, my dear, you’re not one of us anymore.” This sours their relationship, and she later reveals the location of the Brotherhood to the government. 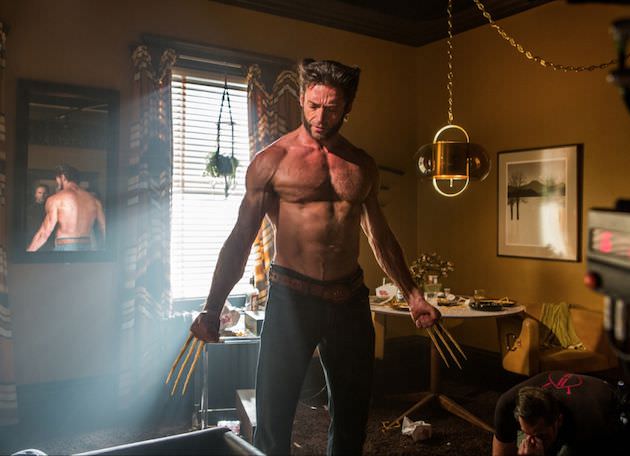 First Class: Wolverine’s cameo game is so freakin’ raw. Charles and Erik drop in on him in a bar, but can barely get a word out before he tells them to, ah, leave him alone.

The Last Stand: Wolverine and Jean Grey have a bit of a thing in this movie, and so when she’s disappeared into her destructive Phoenix alter ego, he risks his life (if his life can be risked, since he’s Wolverine) trying to call her normal personality back to the surface. She snaps out of it for a second, begs him to save her and, after saying he loves her, he stabs her in the gut with his claws. He ends up staying at the school with what’s left of the X-Men. 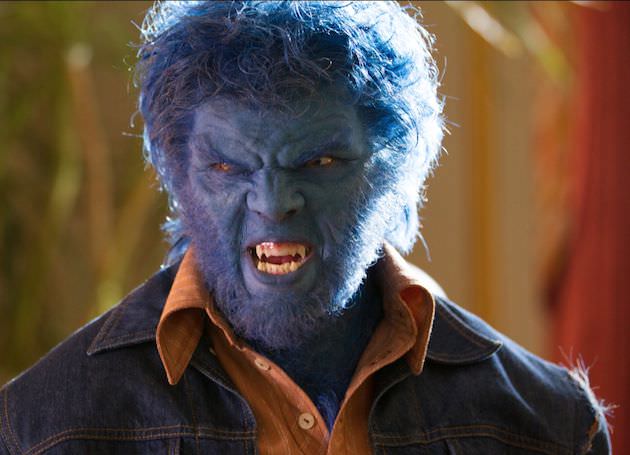 First Class: Hank and Raven are basically young blue foils to Charles and Erik in First Class. Uncomfortable with his abilities, the mostly normal-looking boy genius invents a serum à la Last Stand that is supposed to neutralize mutant powers. Raven is appalled but he tests it on himself and it backfires horribly, turning him into a furry blue cat monster thing. Which, all things considered, he’s not all that torn up about. (And from the tailors for Days of Futures Past, it seems to have found a way to reverse it.) He stays with Charles.

The Last Stand: He resigned his position on the President’s Cabinet in protest over the “cure” serum being turned into a weapon, but ultimately he’s the one who stabs Magneto in the back with the serum, which I guess technically was a good move but is still pretty lousy. By the end, he’s appointed US Ambassador to the United Nations.

First Class: What’s that you say, Storm wasn’t in the 2011 film? Rookie mistake. If you don’t blink in the scene where Xavier first uses Cerebro to find young mutants, one of the kids he sees looks like a young Halle Berry with white hair.

The Last Stand: Storm takes over the school after Professor X’s death. It seems like she’s getting an edgier look for Days of Futures Past, but we’re still maintaining hope she’ll go all-out punk again.

The Last Stand: Rogue chooses to take the power-suppressing cure so she can touch people again without killing them. (Can’t say I blame her, since her powers are kind of the worst.) She finally gets to hold hands with Iceman without gloves. However, since the ending raised the possibility of Magneto’s powers returning, hers might too.