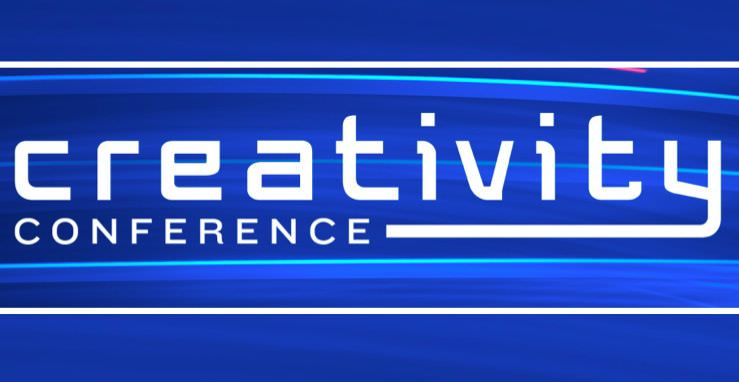 Check out the Live Stream of the 2nd Annual Creativity Conference

The second annual Creativity Conference begins today in The Newseum in Washington, DC, drawing leaders from the entertainment, media, business, technology and political communities to talk about the role creativity plays in the global economy. The Creativity Conference is presented by the Motion Picture Association of America in partnership with Microsoft and ABC News. For roughly the next four and a half hours, speakers and panelists will engage one another in discussions ranging from the shifting definitions of the creative process to innovation’s impact on the personal, economic and national level.

With lively panels on topics such as ‘Could Her Become a Reality?’ and a discussion of our current ’ ‘Audience Era,’ the Creativity Conference will explore all the ways in which the creative community is an active, and crucial, component of the world we live in. Click here for the live stream link.