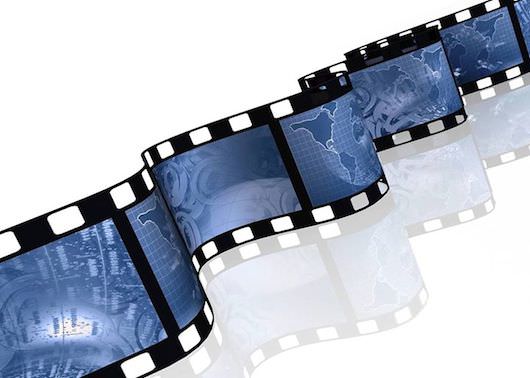 World IP Day: Taking Stock of the Archives and Archivists

World IP Day, on April 26, was a day to celebrate movies, music and other creative works as well as all those who create these works.  It is also a day to celebrate those who allow us to enjoy these works not only today, but in the future as well.  Archivists and preservationists – in public and private archives – collect, catalog, preserve, restore and make available many of these culturally and historically important creative works.

One especially difficult challenge (both financially and technologically) has been to save and make available older film and recorded sound materials.  In the past two years alone, this work has paid some high-profile dividends: films by John Ford, Alfred Hitchcock and Orson Welles from the 1920s and 30s, believed to have been lost, have been found (in New Zealand – Ford/Hitchcock, and Italy – Welles) and enjoyed by the public, thanks to collaborative archival work.  You can read about it at: www.filmpreservation.org.  In addition, the Library of Congress launched the largest free online “jukebox” of older music – with permission from rights holders, called the National Jukebox.  Want to hear Caruso sing? Check it out here.

Film production and the sound recording technologies are only in their second century, but already much of the material from the first century is either permanently lost, or in great jeopardy.  The reasons are many: resources, technology, neglect, commercial priorities, and a lack of foresight.  But in the past quarter century in particular, both rightsholders and public (and private) archives, collectors, and educational institutions have stepped up their activity and cooperation.

In the early 1990s, the Library of Congress convened a study group – the National Film Preservation Board, with expertise in film production, film scholarship, technologists and lawyers, to take a “snap shot” of the technical, financial, legal and other issues confronting the retention of film materials.  There was a 1993 National Film Preservation Study and a 1994 National Plan (a blue print to address the myriad problems identified in the study).  Check these out here.  To address the “orphan works” problem – those films without commercial benefactors, the National Film Preservation Foundation was established.  It has now raised money and publicity and given grants to over 250 institutions in all 50 states, saving over 2000 films and collections.  To learn more go to: www.filmpreservation.org.

And, many universities (UCLA), museums (Museum of Modern Art), public archives (George Eastman House, the Academy of Motion Picture Arts and Sciences), regional archives (Northeast Historic), historical societies as well as dedicated film collectors (like David Shepard, Lobster Films, or Martin Scorsese and his Film Foundation), have undertaken many less-publicized, but equally important preservation accomplishments.  As late as last year, David Pierce, a film scholar, did the most detailed study ever, for the National Film Preservation Board, on the survivability of our oldest film art form – so-called “silent” films.

Similar studies and plans have been duplicated in the past decade for sound recording materials.  The Library of Congress has a recording study group known as the National Recording Preservation Board comprised of music scholars and record and music publishing experts to advise on the different recording preservation problems.  And more recently, a National Recording Preservation Foundation was launched, and has gotten a large boost thanks to a generous donation by Jack White.

Much more needs to be done, and all of the above need substantial grass-roots support including both public and private monies, but at least for one day, their work should be acknowledged, and the dedicated workers who have saved so much, need to be thanked and appreciated.  Future generations will thank them as well,

Eric J. Schwartz is the founding director and a board member of the National Film Preservation Foundation and also serves (pro bono) on the Library’s music and film study boards.  He is a copyright attorney in Washington, D.C.