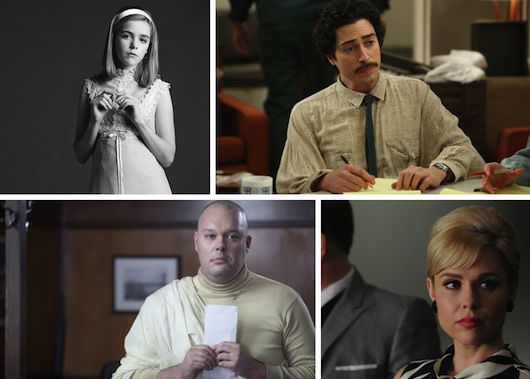 On April 13th, the seventh and final season of Mad Men premiers on AMC. It's been a long, wild ride. Just think, a mere six seasons ago Don Draper was happily married to Betty, Peter Cambell was a brash and ambitious young buck, Peggy was a secretary, and Sterling Cooper was still a thing. The world around them had barely heard of the Beatles. Who could have guessed then where they would be now? We won't even try to guess what will happen in Season 7, but we do have a few predictions about what might happen to some of the secondary- but no less memorable- characters after the end of the show. 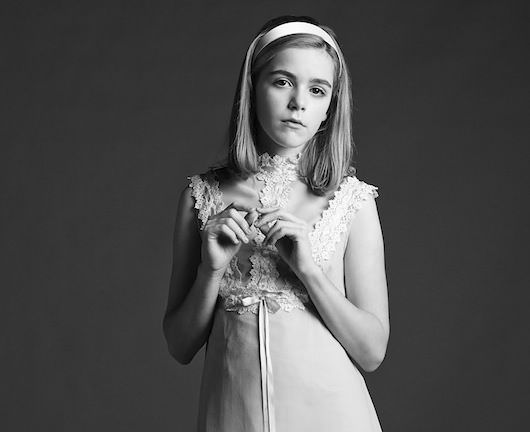 Sally Draper: Don Draper may be on all the posters, and Vulture may call Peggy the real star of Mad Men, but you can't argue that Sally is the star of her own show. This girl is going places in life. We predict she will continue to shun her bougie roots and embrace her inner wild child. After getting into a great college and promptly dropping out, she follows the Grateful Dead around for a while, breaks a bunch of hearts, and becomes a fashion designer. Her bold, colorful designs make a splash on runways and disco floors across the world. After several decades on the road, she returns to New York to teach at the Fashion Institute of Technology. 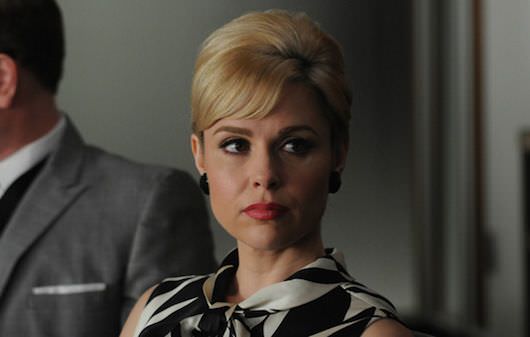 Faye Miller: The 70's are frustrating for Faye, as she struggles to balance her career and personal life. But come the 80's, she is having a ball consulting for cable television and MTV. Despite being solidly middle-aged by the time the internet comes along, she is an early adopter. Around the same time she gets married and helps raise her husband's three children, who are only slightly embarrassed by her. She never learns to cook. 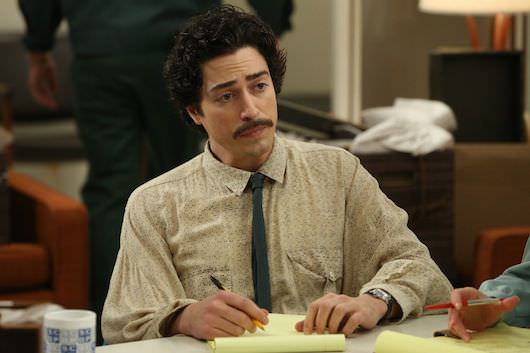 Michael Ginsberg: A wildly successful copywriter, he goes on to start his own ad agency. However, he is quickly bored by executive busywork. At some point he publishes a small collection of poetry which sells fairly well, mostly thanks to his name, but this inspires him to try his hand at science fiction. His quirky, fast-paced, sharply satirical novels become cult classics. After several false starts, his father sets him up with a nice Jewish girl and they have a huge brood of kids. 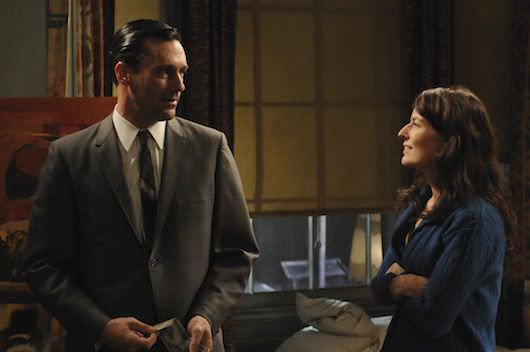 Midge Daniels: Her encounter with Don in season four is a wake-up call. She ditches Perry and uses the money Don gave for her painting for a bus ticket to California, where she winds up on a farming commune and beats her heroin addiction. Missing city life, she moves to San Francisco in the mid-70's. There she embarks on a quiet and fulfilling life as an elementary school art teacher. 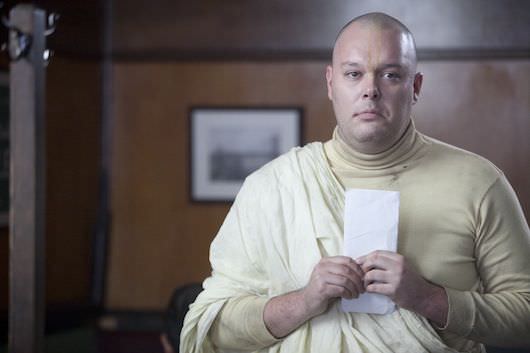 Paul Kinsey: Paul moves out to California and spends a while trying to get his Star Trek script on air. Failing that, he tries to adapt the story for Thunderbirds, Star Blazers, and Battlestar Galactica. Finally it gets picked up as a low-budget B movie. He falls in love with the leading lady, though she won't give him the time of day. When the film is released, he is so embarrassed by it that he gives up on screenwriting and moves back east. He finds work at a VHS company, does alright and is well liked by his colleagues but in later decades annoys everyone by talking about how he was into Eastern religion before yoga and meditation went mainstream. 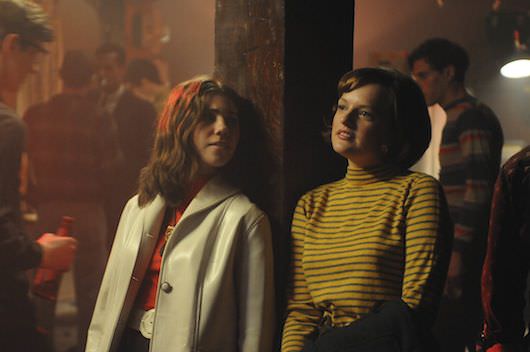 Joyce Ramsay: While moving up at Life magazine, she devotes her free time to running her own magazine, an edgy underground photo/art journal dedicated to second-wave feminism. She quits after the Clifford Irving scandal in 1972. The same year, she falls in love with a girl she meets at a conference by the New York Radical Feminists. Together, they grow her magazine project into a small counter-culture press. She catches the bouquet at Peggy's wedding.