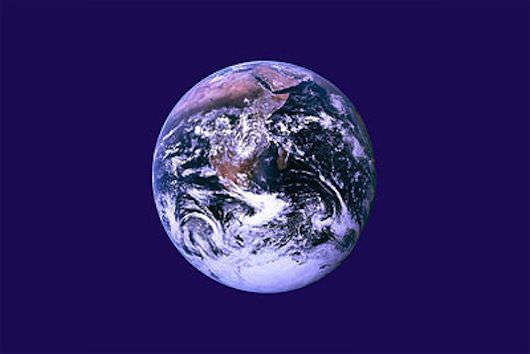 Hollywood has been celebrating Earth Day for years in order to raise awareness about environmental issues and put their considerable clout behind green initiatives. Who better than the people who make their living telling stories to strike up a memorable dialogue about sustainable practices? The big six studios’ embrace of Earth Day has only strengthened over time, and their contributions can be seen as a model of how companies in any field can get serious about protecting the planet, as well ways in which businesses can give back to the communities they count on as both neighbors and customers. From Sony Pictures donation of nearly 6,000 meals to local shelters to Disney's work with nonprofits across the world, the studios are leading the charge on sustainable practices and a commitment to improving the lives of millions of people by example.

We take a look at the industry’s dedication to spotlighting one of the most important advocacy dates on the calendar, Earth Day. This is but a brief snapshot of the massive efforts of each one of the studios to be a leader in sustainable practices. Sony, Universal, Warner Bros., Fox, Disney and Paramount have all contributed massive sums of time, money and effort with their environmental programs, and every year are becoming more savvy, and technologically advanced, at producing films in environmentally sound ways. Just look at the recent production of The Amazing Spider-Man 2, which recovered nearly 50 tons of material for donation for other films, and was Sony's most environmentally sound film to date. Or how about Warner Bros. production studios, from Atlanta to Vancouver, becoming ever more green operations.

The end goal for each of the main studios is to achieve “100% sustainable” status in the coming years. In honor of Earth Day, we take a look at some of the ways Hollywood is committed to ‘greening’ up their practices: