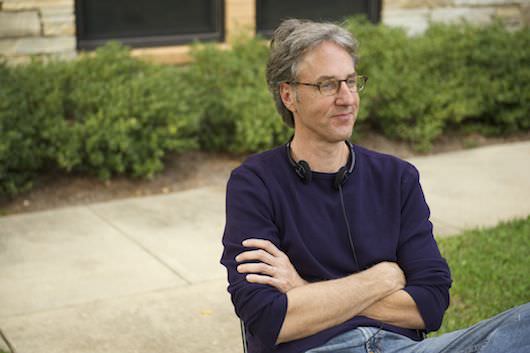 Angus MacLachlan on the Art of Writing for and Directing Actors

Paul Schneider won Best Actor at the Tribeca Film Festival last week for his role as Otto Wall in Angus MacLachlan’s Goodbye to All That. The character was a tricky one—Schneider was playing someone affable and intelligent, but also unfocused and obliviously selfish. He spends most of the film in a state of confusion about why his life seems to be falling apart. His wife has left him, his daughter doesn’t feel safe in his new house, and the women he now suddenly finds himself courting are wonderful but baffling. It’s a juicy part, and Schneider deserved his award, believably embodying a man coming out of a life-long fog, aided by his remarkable daughter and a host of intriguing women, each of whom, no matter how small the role, are given real dimensionality.

“I think a lot of [this dimensionality] comes because I was educated as an actor,” says writer/director Angus MacLachlan. “What I always loved was films in which, even in the small roles, there’s a whole person there. I was thinking about the Jean Renoir movie The Rules of the Game—there are all these characters who are not the center of the film, but you get glimpses of how there’s a whole story if you followed them down that alley.” 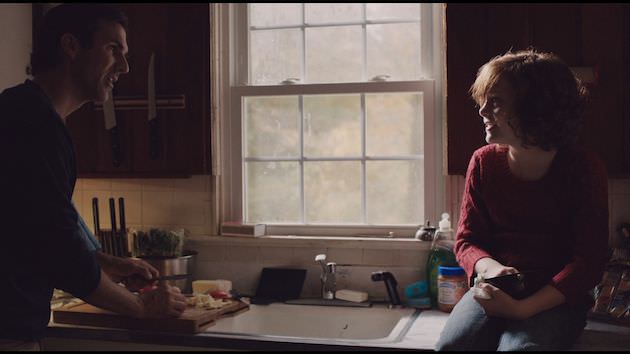 This notion that every character is the protagonist of their own story (a story we'll never see, of course) is evident throughout the film. Otto’s doctor, his lawyer, and his former fellow camper (and now reunion chairperson) are all given little grace moments to do more than merely exist in the scene with the protagonist. But it's MacLachlan's handling, both as screenwriter and director, of his female characters where his ability of making minor characters momentarily major is most vividly captured.

Take Ashley Hinshaw’s character, Mildred, who is given just two scenes but plenty to work with. Mildred is a young woman Otto has met through OkCupid. In one of the more memorable sex scenes in any recent film, Otto and Mildred sit facing each other in chairs, naked, describing the things they find attractive about one another. It’s a startling scene for how straight, and unabashed, the actors get to play it. Mildred is in control, Otto her willing supplicant, and the two of them delight in sharing their feelings and desires in frank, lucid language. 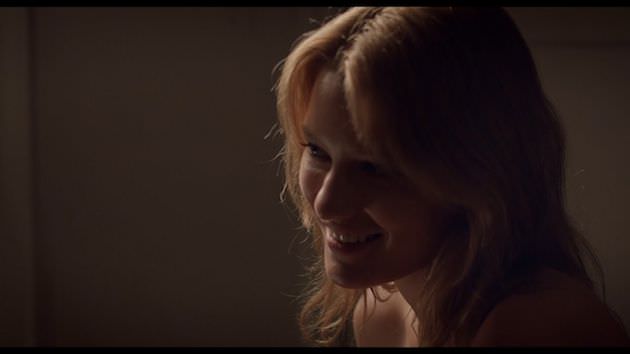 “My intention with all the women, and all the sex scenes, was that they’re all acting out of their own volition,” MacLachlan says. “Nobody is using anybody else, and they’re all adults. Although Mildred is the youngest out of the women, around 23, she knows what she wants. She set this [moment] up…'Now, you sit in that chair, I’m going to sit in this chair, and we can’t move,'" MacLachlan says. '"Now, tell me, why do you like me?’” The scene is electric.

There are several sex scenes in the film, and each one of them is refreshingly free of shame or spite. When Otto’s wife Annie (Melanie Lynskey) leaves him, he finds himself slightly out of his depth in the world of dating and casual sex. The women he encounters, from an old friend Stephanie (a lively Heather Graham) to Debbie Spangler (Anna Camp) a woman he meets outside of church, as well as the aforementioned Mildred, are always in control. 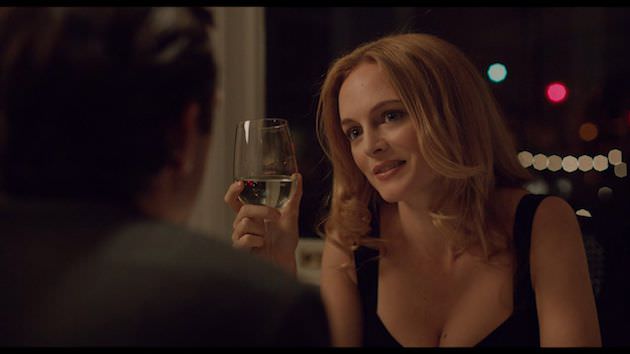 “Each of the sex scenes pushes Otto a little beyond what he’s experienced,” MacLachlan says. “He has a line later where he says, ‘Just to make someone else feel good has given me my confidence back.’ He’s sort of amazed that all these beautiful women are sleeping with him, and that he’s doing something to them. The movie’s really about being seen and being known, and there’s a moment with Stephanie, Mildred, and even Debbie Spangler where they’re really looking at each other, they’re really seeing each other, and that was just very important." 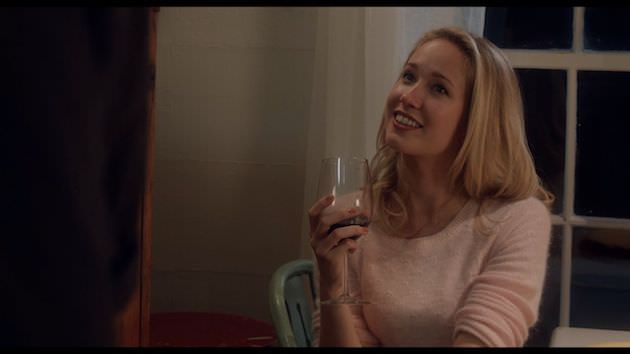 "Because I think I directed on stage and had been an actor, the one thing I felt really confident about was how to talk to actors," MacLachlan says. "I was also a visual arts major at one time, so I have a very visual sense, so working with the DP Corey Walter, I had very strong visual ideas, and he really understood that the most important thing was the humanity in the piece, and that the actors feel comfortable,. We knew this would rise or fall on the performances."

MacLachlan says that the idea of Otto’s specific issues were culled from things he’d seen his friends going through with their marriages, as well as looking at his own marriage. “I’ve been married for sixteen years, and marriage is hard, you have to pay attention, or try to. And it’s easy not to. I wanted to portray a man who is unconscious of so much, as many men are; men who don’t deal with their feelings.” MacLachlan said that in writing Otto, he was thinking of all the men who “fall in love, get married and have kids without ever really asking the deep questions until they have a heart attack at 40 or their marriage falls apart.” 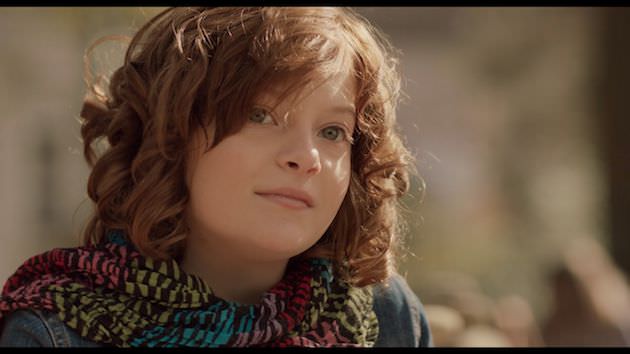 Of all the strong female roles MacLachlan created, none are more powerful than Otto’s daughter Edie. “Edie is the most feminist of all the characters," he says. "I love this little moment when she first spends the night [after the split] and he says, ‘I’m sorry this happened,’ and she says, ‘Mom says that now she can breathe. Can you breathe?’ And he tells her yes, that he’s okay, and he closes the door…and she rolls over and sighs. She can’t breathe. You can feel the anxiety this little girl has. I have a 12-year daughter old, when I was writing this script she was closer to the age Edie is, and they’re fully formed at the age, they know what’s going on in a marriage and a family, and they carry anxiety."

As for making the move from screenwriter to screenwriter/director, MacLachlan says he relied on his fellow crewmembers and his friends. “Before I began on this project I asked a lot of director friends, ‘What do I need to know about directing?’ And they said, ‘Listen, you get a great first AD and a great director of photography and you’re set.’"

He also went to some of the masters for help—not personally, but in the form of interviews and books. “I did two things; one is I listened to a lot of director’s commentaries on films, and there’s a couple that are really great that Steven Soderbergh did of classic films like Who's Afraid of Virginia Woolf and The Graduate, where he interviews Mike Nichols. I read a great book by Elia Kazan and Alexander Mackendrick, who directed The Sweet Smell of Success."

MacLachlan copped to be fairly anxiety-ridden himself nearly every night before the shoot began, and then most of the way through it. "I’d wake up at 3 a.m. just terrified, but on the set there was never a moment where I felt overwhelmed or felt like I didn’t know what I was doing. I really felt like a duck to water, utilizing so many aspects of what I’ve done in my life, including being a father. A lot of what being a director is about is being a dad in a really good mood—you’re encouraging people, and recognizing them and wanting them to feel safe."