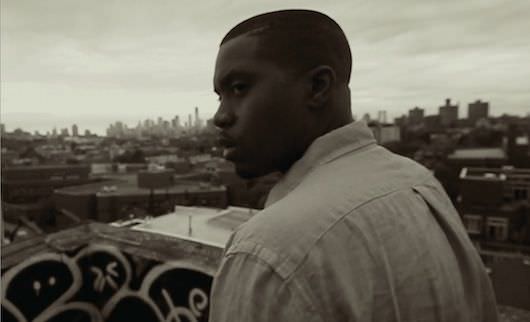 The 2014 Tribeca Film Festival begins its 13th season today with the world premiere of the Nas documentary Time is Illmatic. It’s a fitting opening film for the festival—the incredibly talented rapper, songwriter and actor was born in Crown Heights, Brooklyn, eventually moving to the Queensbridge Houses in Long Island City, Queens, where he would get a thorough education in hip hop. The film, by multimedia artist One9, focuses on Nas’s groundbreaking 1994 debut album, Illmatic, looking at the artist’s many influences, from his jazz musician father to the hip hop incubator that was the Queensbridge Houses. That's where Nas met his neighbor Willy “Ill Will” Graham, one of the men who turned the young artist onto his lifelong passion.

Here's a look at some other documentaries we're eager to see at the festival. 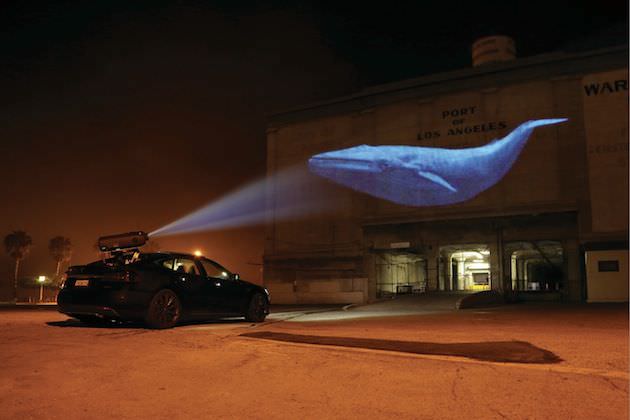 Former National Geographic photographer turned director Louie Psihoyos's 2009 documentary The Cove was an absolutely brutal exposé about dolphin hunting practices in Japan. The director and his team, including former dolphin trainer and Sea Shepherd activist Ric O’Barry, used specialized technology (and spy-like tactics) to infiltrate an isolated cove near Taiji, Japan, where dolphins are hunted and slaughtered, and ended up winning the Academy Award for Best Documentary. With 6, Psihoyos once again utilizes covert tactics to film notorious endangered animal black markets. He also collaborates with artists to create stunning imagery of these majestic creatures in an attempt to change the way we understand, and deal with, the issues of endangered species and mass extinction. 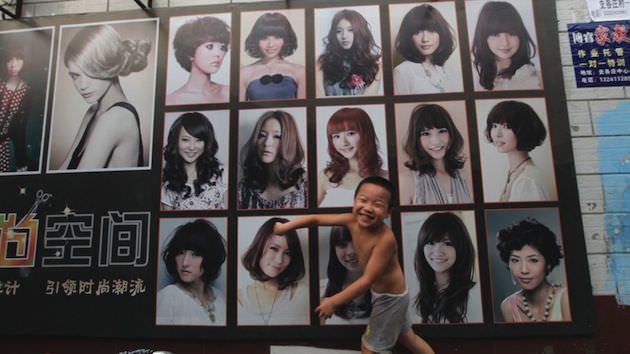 Director Jessica Yu's documentary delves into the politically fraught debate surrounding our rising population and the strain it puts on our dwindling resources and the environment at large. Working with the research of revered scientist Hans Rosling, Misconception asks whether or not the claims of our population explosion are as sound as we've come to believe, focusing on three distinct stories to explore the effects of population control. 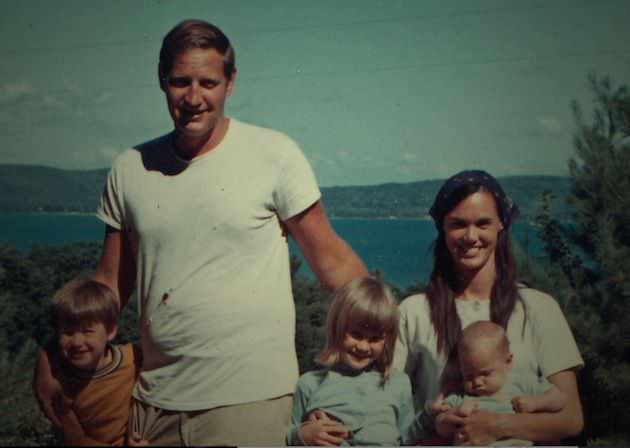 For the first time, the identity of eight Americans who plotted to covertly enter their local FBI office in Media, Pennsylvania, and leak incriminating evidence to the press is revealed in director Johanna Hamilton's documentary 1971.

Calling themselves 'The Citizens Commission to Investigate the FBI,' this group of "ordinary Americans" broke into the FBI office on March 8 while the rest of the country was watching the 'Fight of the Century' between Muhammad Ali and Joe Frazier. What they discovered would effect the way the country understood government surveillance forever—at the height of the Vietnam war, the FBI was conducting a highly classified civilian surveillance program called COINTELPRO, overseen by J. Edgar Hoover. In our current age of Wikileaks and Edward Snowden, Hamilton's doc couldn't be more timely. 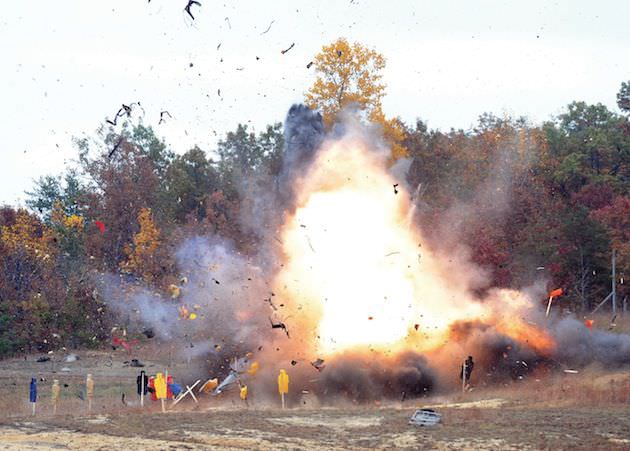 David Heilbroner and Kate Davis explore the case of the "Newburgh Four," revealing the FBI's (them again) role in targeting Muslim communities in poor neighborhoods and luring believers into committing acts of terrorism. For anyone who doesn't live in New York state, you'll be forgiven for having never heard of Newburgh, a blighted city on the banks of the Hudson. It's here where Heilbronner and Davis's exposé takes place—four men are arrested in 2009 for planning to bomb Jewish centers in the Bronx. Seduced by a mysterious Pakistani businessman, the doc looks at how four small time crooks in poverty-racked Newburgh became threats to national security. HBO has already secured the rights to the film.