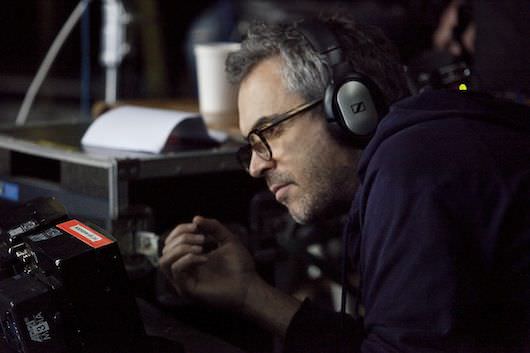 Last week saw the release of RoboCop, a slick and technologically savvy re-imagining of the 1987 classic directed by Paul Verhoeven. With it’s combination of 3D holographic video screens and large scale multi-tier HD video screens present in every environment, from the corporate computer labs that assemble RoboCop, to the cable news channel studios that cover his exploits, to the sleek design of RoboCop himself, the new movie acts as yet another reflection of ourselves – showing the audience what the future that we live in now looks like, even if we are too busy to notice it. Behind the scenes of this slick, able remake are technological innovations that are so new their potentials are only beginning to be fully explored. The camera that produces this movie’s clean, shimmering, futuristic look is the ARRI Alexa digital motion picture camera, only four years old, introduced in 2010. Digital cinema itself is only 14 years old, having been first introduced in 1998.

Big corporations like Sony, Panavision, and Grass Valley helped develop the first usable HD cameras for digital motion picture acquisition in the late 90s and early 2000s, spurred by George Lucas’ enthusiasm in shooting parts of Star Wars: Episode 1 – The Phantom Menace digitally. But it was the Red One digital camera, developed by RED Digital Cinema under it’s super confident owner Jim Jannard—who invested his profits from the $2 billion sale of his previous company Oakley Inc., maker of eyeglasses, motorcycle and ski goggles—that really jump started wide enthusiasm and growing acceptance of digital cinematography. RED developed a line of digital camera kits that would eventually shoot both stills and HD video at high resolution 2K, 4K, 5K, and now 6K with the new Epic Dragon digital sensor and camera. Their cameras are high quality, have a small forma factor great for hand held shooting, and are relatively low priced compared to previous top of the line film cameras. Today a significant number of Hollywood studio films are shot on RED digital cameras.

ARRI Group of Munich was named by combining the first letters of its two founders last names, August Arnold and Robert Richter. Friends since childhood, they had become fascinated with the new medium of 35mm motion pictures in 1915, helping local cameramen in technical matters. After incorporating in 1917, they developed their first cameras, film printing machines, and studio lamps. But it’s in 1937 that they achieved a revolutionary breakthrough with the ARRIFLEX 35.

This 35mm motion picture camera had a spinning mirror reflex shutter, developed by Arri chief engineer Erich Kästner, which allowed for the first time in motion picture history a camera operator to view the scene through the taking lens, and not from a parallax viewfinder on the side of the camera. This allowed great precision in framing shots. The camera was also small and light, great for handheld mobile use, and could be configured with a three-lens turret to give the operator more lens options on the go.

Reconfigured and improved in the post-war period as the Arriflex 35II, the camera revolutionized film industries around the world, allowing filmmakers to shoot out of studios, on location, to a much greater degree than in the past. The impact of the camera in this country is recounted in the book Chronicle of a Camera: The Arriflex 35 In North America, 1945-1972. For use in the studio, however, specifically for dialogue sequences, a heavy sound blimp was placed over the camera to reduce the sound of the camera’s motor, greatly increasing its weight and size, putting it in range of traditional studio cameras of the time. Yet in 1972 Arri introduced the 35BL model, a self-blimped “studio silent” 35mm camera, which weighed only 33lbs and was ergonomically designed to sit comfortably on the shoulder of the operator for handheld work when necessary. Studio blimped cameras at the time weighted up to 80lbs, so the 35BL proved another revolutionary breakthrough.

ARRI Group has brought all their technical savvy and 95 years of experience into the development of the Alexa digital camera system. Available in multiple configurations for easy customization to the needs of filmmakers, what is most important about the Alexa is it’s Super 35mm digital sensor in the production of a superior digital image. Cinematographer Roger Deakins, ASC, BSC, made the jump from shooting on film to shooting digital by utilizing the Arri Alexa on the Sci-Fi thriller In Time (2011). He told American Cinematographer magazine in the Nov 2011 issue:

"The Alexa is a game-changer. This moment has been coming for a long time, really, but with the Alexa I believe digital has finally surpassed film in terms of quality. What is quality? It’s really in the eye of the viewer, but to me, the Alexa’s tonal range, color space and latitude exceed the capabilities of film. This is not to say that I don’t still love film — I do. I love its texture and grain, but in terms of speed, resolution and clarity of image, there is no question in my mind that the Alexa produces a better image. There is a beautiful roll-off between highlights and shadows [on the Alexa] that I haven’t seen before. There’s a subtlety in color rendition that is fantastic…the Alexa can read subtleties that film cannot." 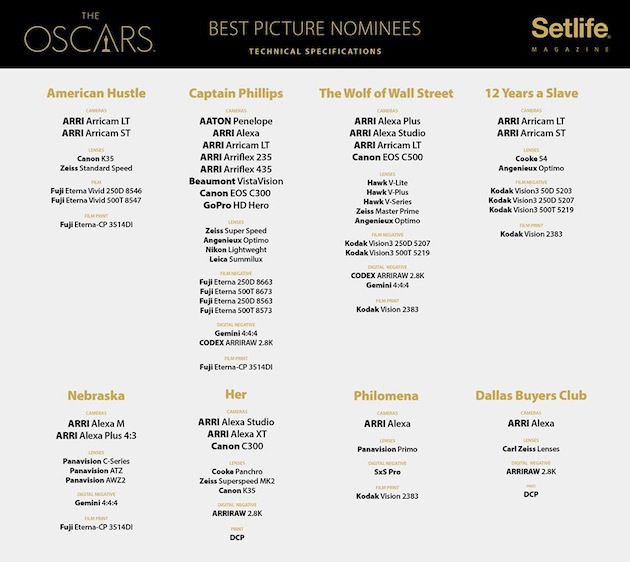