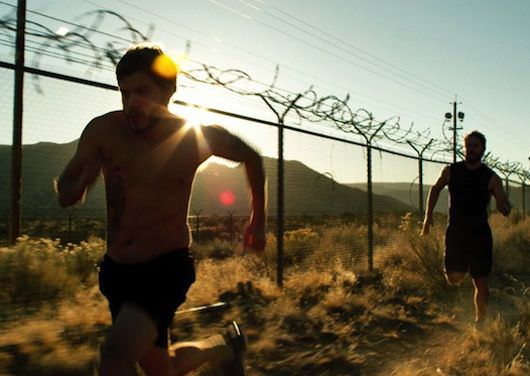 During the making of Lone Survivor, second unit director and stunt coordinator Kevin Scott was presented with an unusual challenge. He had to show soldiers tumbling down rugged terrain with sixty-degree inclines, but he also had to make it look real. “As a stunt person, we’re used to going big and doing gags. We usually want the audience to go, ‘Whoa, that was the best stunt I’ve seen in my life!’ This movie was the exact opposite of that,” Scott describes.

In 2005, four Navy SEALs were dropped onto an Afghanistan mountainside. Only one survived. Universal’s Lone Survivor shows how four incredibly trained soldiers persevered after getting drawn into a firefight with the Taliban where they were dramatically outnumbered. The two-hour film is full of gut-twisting realism, including painful falls as the men are pushed further down the mountainside in retreat. It’s painfully clear how much grit the team displayed in their final hours.

“Special ops soldiers aren’t superhuman. They’re really talented, physically strong humans but they’re not superhuman,” Scott says. “It was important to [Director] Pete [Berg] and I to show these guys in a humanistic way physically and emotionally, where if you fall fifteen, twenty, thirty feet, it hurts.” 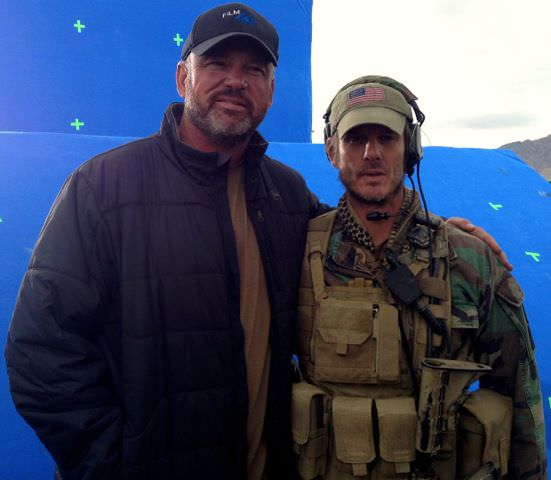 During the falls, “Pete always wanted the audience to feel that impact, to be at that borderline area where it’s almost unwatchable,” Scott says of the soldiers’ tumbles down the mountainside as they struggled to escape gunfire. “Marcus [Luttrell] remembers how hard those hits were, and how out-of-control he was. He was basically along for the ride, bouncing off a tree and hitting a rock, thinking that would be it, then falling off another cliff.”

To recreate the realism of those falls, Scott’s second unit set up in a remote mountainous area in New Mexico. At over 12,000 feet in elevation, the crew shot in areas with sixty-degree inclines. Stunt people normally plan and choreograph every motion, but to mimic how the men fell, they were told to throw their bodies off the hill and avoid looking at the ground until right before impact. “In this environment, you couldn’t say, ‘I’m going to land on my left shoulder and roll.’ We had to say, ‘Jump off the rock, land however you land, and go with it,’” Scott says. “When you’re doing that on a true hillside, you don’t have a choice.” Gravity takes over. The only thing stopping the stunt people from dropping another thousand feet down the hillside was padding set up just outside of the shot. 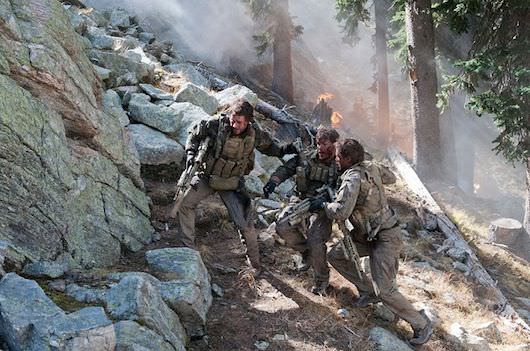 Luttrell, who wrote the book Lone Survivor based on his experiences, was on hand throughout the production, answering queries and once remarking to Scott how eerily similar some of the New Mexico locations were to the area where the battle took place. “He was extremely accessible and helpful. We were all respectful in what manner to ask questions because we’re asking about his brothers dying.” Scott was in awe to “have someone who had gone through so much fighting and death in their military career give us the access he did.” In addition to Luttrell, veteran Navy SEALs were always on hand as technical advisors. According to Scott, Berg gave them the authority to call out if they noticed an inconsistency. The elite military personnel also led the four lead actors through a nearly month-long training prior to the forty-day shoot.

Mark Wahlberg, Taylor Kitsch, Emile Hirsch and Ben Foster started out with live fire training, so they could actually feel the impact of shooting military rifles like M-4s. They also practiced “shoot move cover” drills that prepped the actors’ muscle memory, enabling them to react convincingly as SEALs during the shoot.

During ground training, the actors fired not with blanks, but UTMs (ultimate training munitions), a kind of modern-day paintball ammunition that allows U.S. soldiers to practice shooting with their own weapons, while wearing the same gear they would out in the field. The sense of realism given by using UTMs prepped the actors physically and emotionally for the shoot. The high-caliber training also meant the actors developed some shooting skills of their own. During a mock firefight, “one of the Taliban guys popped up and Taylor Kitsch hit him right in the face. That’s the level of performance these actors were able to achieve,” Scott remembers.

Having the cast go through military training kept the story real. Berg, who at one point embedded with a team of SEALs, wanted the story to respect military personnel by showing the toughness of what they went through, not by glorifying the deadly battle. Scott estimates about ninety-five percent of reactions from the military have been positive. The families of the fallen soldiers have also seen the film. “I’m sure it was very difficult for them, but all of them wanted to see how their sons were portrayed,” Scott says. “All of them have been extremely complimentary and appreciative of the work Pete went through to give them their sons back, so to speak, for a couple of hours.” 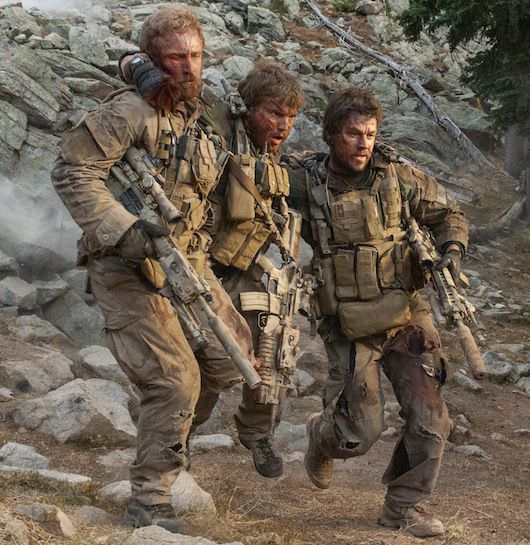 The Navy SEALs’ sense of loyalty and teamwork inspired the crew in their own actions. “You had the electrician carrying camera gear, you had grips helping craft service,” Scott recalls. “Pete [Berg] insisted on no cast trailers or chairs on set. He set up an environment that truly demonstrated that is was going to take a team to make the film, and everyone pitched in. It was the first time I truly experienced a crew making that all-around effort with each other.”

For Scott, the film represents a highlight in his career. “It’s rare to have an opportunity to work on a film that truly matters.” Scott says. “This is about real life, and the significance of what happened on that mountain with Marcus and his brothers.”