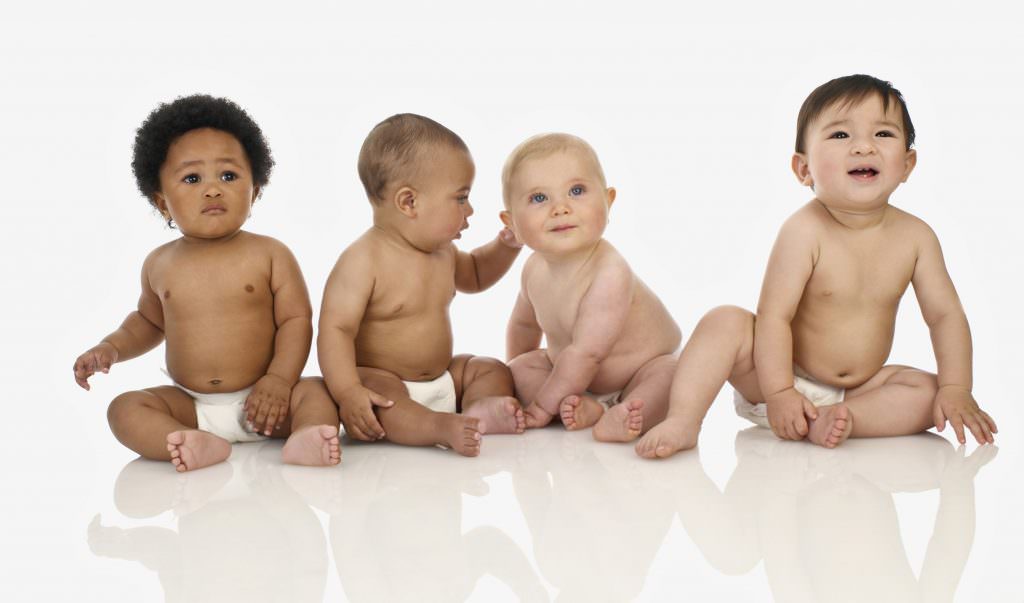 'Delivery Man,' which comes out tomorrow, stars Vince Vaughn as David Wozniak, a man whose stalled life is turned upside down when he finds out that he's fathered 533 children via sperm donations he made 20 years earlier. While he's still wrestling with the magnitude of this reality, David's hit with a lawsuit from 142 of the 533 twenty-somethings who want to know the identity of the donor. How plausible is that plot line? Are certain donors more popular than others, and why?

To find the answer, The Credits reached out to Wendy Kramer. Kramer and her son Ryan, who was conceived through a donor, founded the Donor Sibling Registry, a forum where donor-conceived children —and even donors themselves—can connect with their siblings and children. What the DSR has illuminated sheds new light on the plot of Delivery Man.

Currently, the largest pool of half-siblings from one donor on the DSR is around 200. “This plot is completely feasible,” says Kramer. “I know people want to think it’s unlikely, but sure it’s likely!”

That’s why we created Chroma Obscura, the world’s first cinematic cryobank. Here you’ll find some of the most legendary characters from film. The only catch is, it’s up to you to figure out who’s who. Scroll down for our interactive quiz where donor cards are paired with childhood photos simply by clicking on each folder. (We've also provided the answers below).