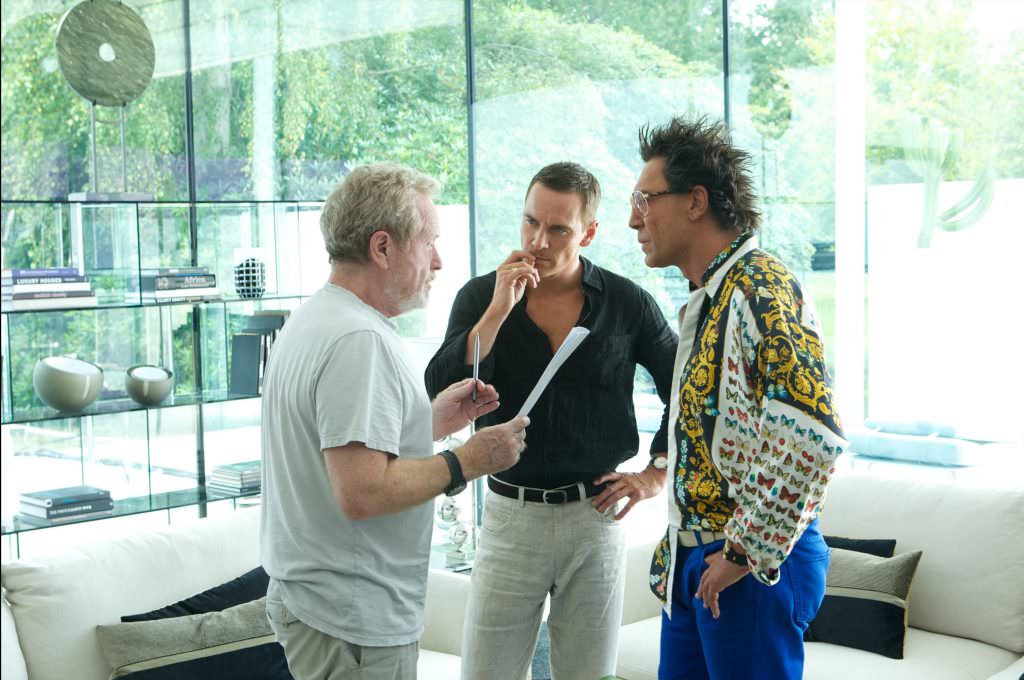 Now Go Get Your Big Break: 6 Great Film and TV Jobs For Grads

Summer is coming to a close, and with it, we welcome the return of many recent grads from ‘gap summers.’ Armed with a newfound ambition and a healthy dose of reality once the slow-burn of summer traveling loses its allure, young people everywhere will be descending upon Starbucks and other free WiFi-wielding outlets to tweak their resumes, draft euphemistic cover letters, and seize that just-posted Craigslist job opening.

Of course, it goes without saying that for many (read: most) freshly-degreed adults, jump-starting a career can be a daunting and frustrating experience. But it is perhaps more pronounced for grads looking to break into the film and television industry, where the template for establishing a successful and meaningful career trajectory is a bit more elusive. [Pro tip: getting discovered at the airport is not all that common.]

Fear not, newly minted college graduates! We put together a list of some of the best positions suited for kicking off a sustainable career in showbiz – even if the only experience to your name is a humanities BA and a semester abroad in Amsterdam.

#1: Production Assistant: The production assistant, affectionately dubbed ‘PA’ is considered one of the most entry-level jobs on a film set. But don’t let that distract you from the wealth of opportunities available to anyone who takes the job. While your to-do list might vary from ‘fetch coffee,’ to ‘edit scripts,’ ‘entertain talent,’ and ‘manage craft services, ‘ being a PA in Hollywood is a bit like paying your dues – yes, you’re a ‘gopher,’ – but you’ll learn about a variety of different crew members and potential careers on set.

Icon who began as a PA: Kathleen Kennedy’s first job was a PA on Stephen Spielberg’s movie 1941.

#2: Talent Agency Program: Fancy yourself the future Ari Gold? Whether it’s through WME, CAA, or United – you must get one thing straight: you’re going to start off in the mailroom. But with a considerable dose of ambition and a fair bit of humility, you can work up the ranks quickly to become a bona fide agent. And from the vantage point of a mail cart, you have an excellent view of the different roles one can attain while employed at a talent agency.

#3: Account Executive at Movie Publicity Agency: If you have more of a penchant for movies than the talent that star in them, why not try your hand as an entry-level employee at a film and TV PR company? It’s a great way to understand the field from the ground, and to pick which career you’d like to embark upon from there.

#4 Film Journalist or Blogger: While it isn’t exactly the most traditional route, landing a gig as a film writer can provide great access to those looking to break into the film industry. With access to film premieres and insider industry news, covering cinema from behind-the-scenes could get you in on the action in no time.

Icon who began as a film journalist or blogger: Roger Ebert began writing pieces for small papers before he had a lucrative – and legendary – career as one of America’s eminent critics.

#5 Temp Agency: It might sound like a cliché, but finding employment at a temp agency might just land you your dream job. Seek out temp agencies that work with entertainment companies and studios, and new hires could find themselves temporarily assisting entertainment executives, directors, and Hollywood insiders, providing ample exposure and experience within the industry.

Icon who began at a temp agency: Jenna Fischer from The Office started out her acting career by temping for two years, while acting in plays at night.

#6 Entry-level at a Casting Agency: HBO’s recent Casting By series might have shed more light onto the oft-overlooked career of casting agent. But it’s true – a great and fulfilling career might just get a major jump-start from a stint at a casting agency.

Icon who began at a casting agency: Pat Moran, who has casted film and TV projects like The Wire and Cry Baby, runs her own casting agency after years of working in the business.

Feature Image: Want to work behind the scenes on a movie like Ridley Scott's The Counselor? Image courtesy of Twentieth Century Fox. Pictured: Ridley Scott, Michael Fassbender, and Javier Bardem rehearse a scene from The Counselor.