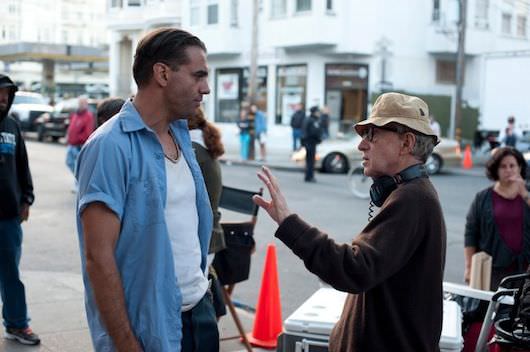 Creativity in Hollywood: Film Visionaries On Creative Process And Inspiration

Unlike most films and television shows, inspiration is not available on-demand. In the highly creative realm of movie-making, a good idea can catapult careers, spark motion picture franchises, and make cinematic history.

Inventing the next film can mean laying the groundwork for brilliant movies and television, from Inception, Taxi Driver, The Master, or Edward Scissorhands.

Of course, caveats abound. Coming up with brilliant ideas isn’t exactly a science and oftentimes, the search for the next big plot requires hours of behind-the-scenes brainstorming, paper doodling, daydreaming, and even an epic cross-country road trip or two.

For many of Hollywood’s most iconic filmmakers, exceptional ideas come from unusual places.  Here, we take a look at how top-billed artists in film and television got their legendary storylines and how they continue to mine their imaginations for creative ideas: