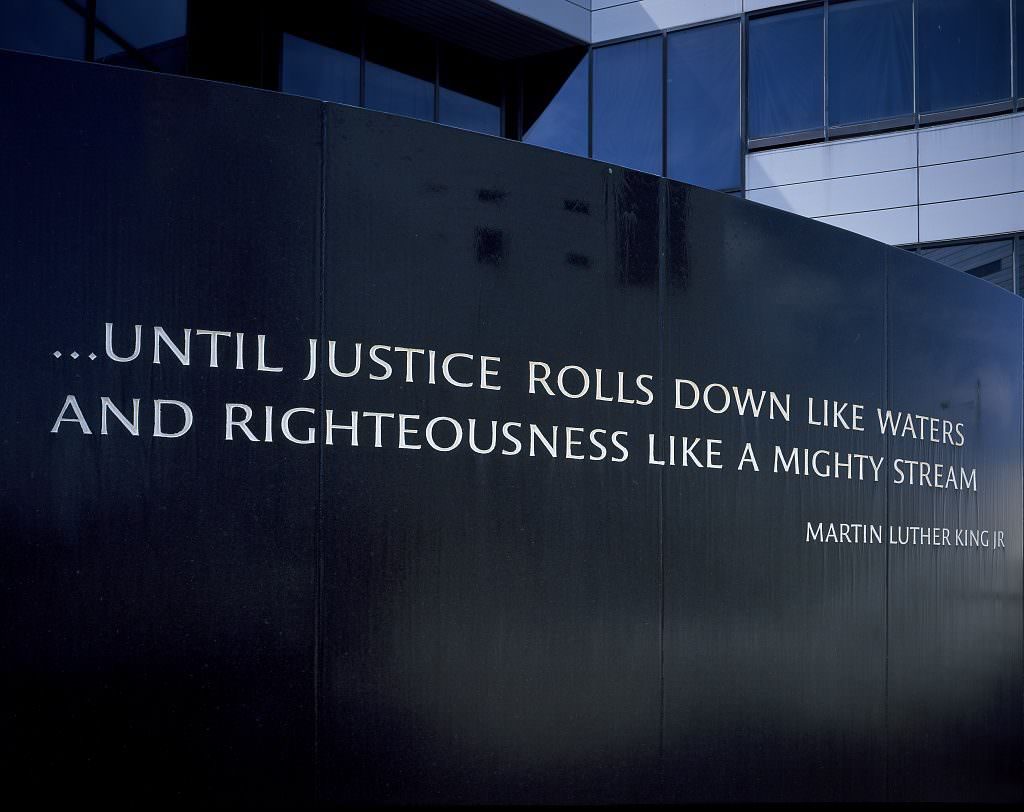 Tomorrow marks the 50th Anniversary of the March on Washington. President Obama will deliver a speech on the spot where Dr. Martin Luther King gave one of the most famous, and moving, speeches in American History—his iconic “I Have a Dream” address.

This past July, Louis Menand wrote a moving, harrowing article for The New Yorker entitled “The Color of Law,” that investigated voting rights for African Americans, on the heels of the recent Supreme Court’s decision in the case of Shelby v. Holder that struck down key provisions of the Voting Rights Act of 1965. Menand’s piece is a crucial primer to what leaders like Dr. King, James Bevel, A. Philip Randolph and Bayard Rustin accomplished (and sacrificed) in the lead up to the march, the Civil Rights Bill of 1964, and the subsequent Voting Rights Act. The article also re-introduces us to people we might have learned about in history class but may have forgotten, including Jimmie Lee Jackson and Robert Hall, two men whose murders at the hands of white officers of the law went unpunished.

Menand’s article also reflected on how opinions in the country were changed by seeing actual footage of the atrocities being inflicted upon Civil Rights marchers in the south, as well as Dr. King’s historic speech on the steps of the capitol on August 28, 1963.

The March on Washington “was covered live by the three major networks and broadcast abroad via the new communications satellite, Telstar,” Menand writes. There would be more moments captured on film that would shape the course of history to follow.

On March 7, 1965, six hundred marchers, led by John Lewis of the Student Nonviolent Coordinating Committee (SNCC) crossed the Edmund Pettus Bridge over the Alabama River and found at the other end “more than a hundred and fifty armed men: state troopers, under Lingo’s command [Al Lingo, director of public safety for the state of Alabama], and Sheriff Clark’s posse, some on horseback,” Menand writes.

What happened next was horrifying—after giving the marchers two minutes to turn around and go back to Selma, the troopers charged into the line before the two minutes is up, beating everyone they can. Forty tear gas canisters were fired, while troopers in gas masks and on horseback swelled in to attack.

The entire thing was caught on film. “That evening,” Menand writes, “forty-eight million viewers watching Judgment at Nuremburg on ABC had the movie interrupted for a fifteen-minute film of the attack. There was no voice-over. The only sounds were the thuds and clubs, reports of tear-gas canisters being fired, the rebel yells of Clark’s posse, and, the constant, hysterical screams of the victims.”

Menand explains that the film “left no room for hairsplitting about provocation.” America was able to bear witness to the awful truth without spin, commentary, or bluster. “Unarmed men and women on a highway were set upon by uniformed men wearing gas masks riding horses. The Pettus Bridge was a turning point in American race relations and American history. Many years later, [John] Lewis said that Barack Obama ‘was what comes at the end of that bridge.’”

Film footage like the above had an indelible impact on the civil rights movement. With this in mind, we wanted to put together a list of must-see documentaries about this period of time to help us remember, and to shed light on some of the people who gave everything to make sure we'd never forget.

Eyes on the Prize, narrated by Julian Bond, and created and executive produced by Henry Hampton, one of the towering documentary filmmakers of the 20th century. This 14-hour PBS series takes you through the Civil Rights movement from 1954-1985. It’s importance can’t be understated. From the Montgomery bus boycott in 1954 to the Voting Rights Act in 1965, Eyes on the Prize is crucial viewing. It’s available on DVD here.

4 Little Girls, by Spike Lee, covers the hideous murder of four girls (three of them were 14, one 11) who were murdered at the 16th Street Baptist Church in Birmingham, Alabama. Lee’s documentary is unflinching, filled with sadness, regret, and anger. This past May, President Obama awarded the four girls, Addie Mae Collins, Denise McNair, Carole Robertson and Cynthia Wesley, the Congressional Gold Medal, the highest honor Congress can bestow upon a civilian. Available on DVD here.

King: A Filmed Record, directed by Sidney Lumet and Joseph L. Mankiewicz, and produced by Ely Landau, this narration-free doc was originally released as a one-night-only presentation in 1970. Using archival footage of King’s journey from regional activist to a historic, world-renowned civil rights leader, A Filmed Record offers an intimate glimpse of the man behind the legend. Available on DVD here.

Freedom Riders, directed by Stanley Nelson, follows the story of 400 black and white Americans as they rode together on buses and trains through the Deep South in 1961. Based on Raymond Aresenault’s book Freedom Riders: 1961 and the Struggle for Racial Justice, the doc contains testimony from the riders themselves on the often terrifying journey they willingly embarked, as well as from journalists, state and federal government officials. Available on DVD here.