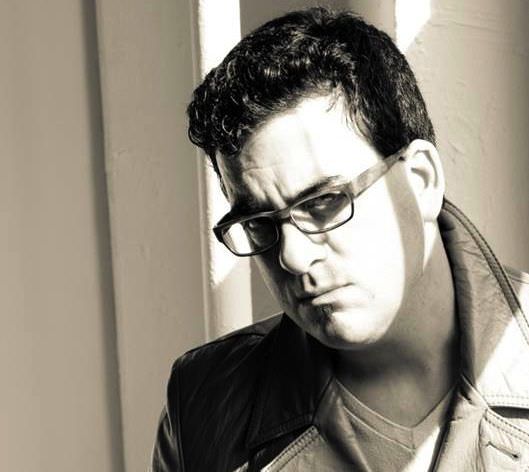 Handicapping the Emmy’s With John “The Actor Whisperer” Pallotta

Some exciting things happened this year when the Emmys were announced by Breaking Bad’s Aaron Paul and host Neil Patrick Harris (filling in for House of Cards’ Kate Mara, who was stuck on location in Santa Fe): American Horror Story — an extreme, boundary-pushing creepfest — lead the pack with 17 noms, and the Netflix series House of Cards made history by scoring nods for Best Drama, Best Actor and Best Actress — even though it’s not technically on television.

As we countdown to the 65th annual telecast on September 22, we figure it’s never too early to start the heated debate about who will win, who should win, and, sadly, who got snubbed. To that end, we spoke to renowned acting coach (and Emmy prognosticator) John “The Actor Whisperer” Pallotta from the acclaimed John Pallotta Studio (and author of Acting is a State of Mind: In Search of the Greater Truth) about this year’s Emmy nominees.

Here’s what Pallotta had to say:

The Credits: Overall, what were this year’s happy surprises?

My mother always warned my as a young child that too much television was dangerous. In this case its just too much television, too many choices, so much talent and so little time. I’m rather shocked at some of the shows and folks who got snubbed this year, even though they delivered great performances. In particular, my list includes Monica Potter, Parenthood (Supporting Actress in a Drama), Tatiana Maslany, Orphan Black (Lead Actress in a Drama), The Americans (Drama Series), and Keri Russell for The Americans (Lead Actress in a Drama). Also Aaron Sorkin for The Newsroom (Writing For A Drama Series), Parks and Recreation (Comedy Series) and Steve Buscemi for Boardwalk Empire (Lead Actor in a Drama). One day, I’d like to see Best Actor and Best Actress actually go to the best, based on acting ability alone and nothing else.

Okay, let’s get into some predictions. Who will win lead actress in a Drama Series?

Based on acting ability, it’ll be between Michelle Dockery for Downton Abbey, Vera Farmiga for Bates Motel and Elisabeth Moss in Mad Men. Kerry Washington isn't ready to take home the trophy, in my opinion, and should not even be in the running in this category.

Who will win Best Actor in a Drama Series?

Kevin Spacey should win based on acting ability alone, but this year the award will go to Bryan Cranston (Breaking Bad) because, simply, we've come to love him and that's how things work.

Who will win lead actor in a Miniseries or Movie?

Michael Douglas, Behind The Candelabra, should win, but Al Pacino as Phil Spector will win because of who he is. Douglas will be snubbed.

Who will win lead actress in a Miniseries or Movie?

Elisabeth Moss as Robin in Top of the Lake is hands down clear winner.

Who win lead actor in a Comedy Series?

Bateman AND Louis CK should win. They should come in for a tie. This year I'm hoping that the world will realize what truly brilliant acting is—and not just entertainment. But Alec Baldwin will in fact win the trophy, because the experts have other reasons to pick the winners.