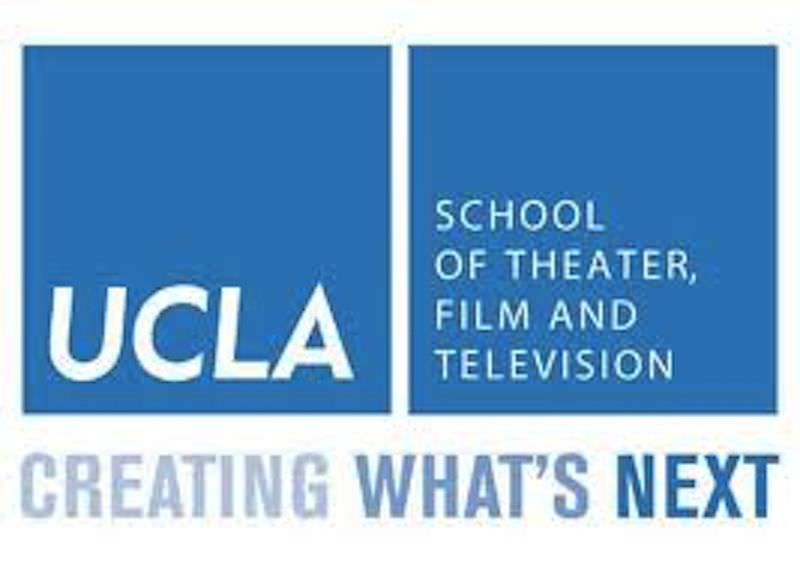 Close to 200 students, faculty, donors, and parents attended the 2013 Student Awards Ceremony for the UCLA School of Theater, Film and Television last Friday. The award ceremony was made possible by the various donations received from donors. Over $900,000 was given out to deserving students. A large portion of those funds were made possible by monies the school received from the Motion Picture Association of America (MPAA).

Katia Sanchez-Aldana, a senior, was the student speaker for the Department of Film, Television and Digital Media. Sanchez-Aldana is originally from Tijuana, Mexico. “ When I knew I wanted to go into the film and television industry, the best school was luckily nearby, the UCLA film school. So I decided to apply. The application process was pretty harsh, they only accept 15 transfers from outside and 15 petitioners, as they call them. They’ve already done their freshman and sophomore years at UCLA and they petition to go into the program,” she said.

Sanchez-Aldana was thrilled to get into the program at UCLA, and especially loved the diversity of the campus. “Here it’s a world of people. You forget that you’re in the U.S. because you have people from every country. You walk across the campus and you hear every single language, so it’s really interesting. Especially in the film program. They make a effort to have people from different backgrounds, so it’s rich in culture."

Sanchez-Aldana hopes to one day become a unit production manager. During the summer she'll be working on her graduate thesis project, a film that she's going to shoot in Costa Rica. Her project's a comedy about college students that are studying monkeys and comparing the behavior of the monkeys to that of their fellow humans (it sounds a bit like the Charlie Kaufman/Michel Gondry collaboration Human Nature, not a bad association for a budding filmmaker.)

During her speech,  Sanchez-Aldana discussed the importance of getting her foot in the door and building relationships, which is one film students begin doing the day they arrive on campus. A major asset of a top notch film program like UCLA is the student body–many of whom become collaborators after graduation.

The student award recipients are determined by faculty and donors. “It’s very difficult, because you have 30 juniors and 30 seniors that are really very good. So you’re trying to figure out who to give awards to. It’s a challenging process because they’re all certainly deserving of receiving an award," said William McDonald, Chair of the Department of Film, Television and Digital Media. "In some instances, it's simply trying to match the right award with the right student.”

McDonald says faculty committees are formed for each area. To apply for the awards students must submit applications which have basic information pertaining to their course of study. They also may submit supplemental material of their work. Once applications are turned in and the committees are formed a recorded faculty vote takes place and the winners of the awards are selected. “Our admission selection of those entered into the program relates to award selection,” said McDonald.

UCLA is one of eight institutions that receives funds from the MPAA Gift of Laughter payments. The funding is made possible by the royalties and earnings received from the made for TV special called Hollywood Gift of Laughter. This commitment was started in the 1980’s by Jack Valenti and the MPAA. The MPAA helped with the clearances and fee waivers so that the actors, film clips, music and  credits could be merged into this television special. The movie was a gift from MPAA’s member studios to the city of Los Angeles for its 200th birthday.

Funding has been used for scholarships, department expenses and student housing, with the first payment received in 1984. UCLA uses the interest and income they receive and gives it to their students. A total of 25 Motion Picture Association of America Awards was given out this year.