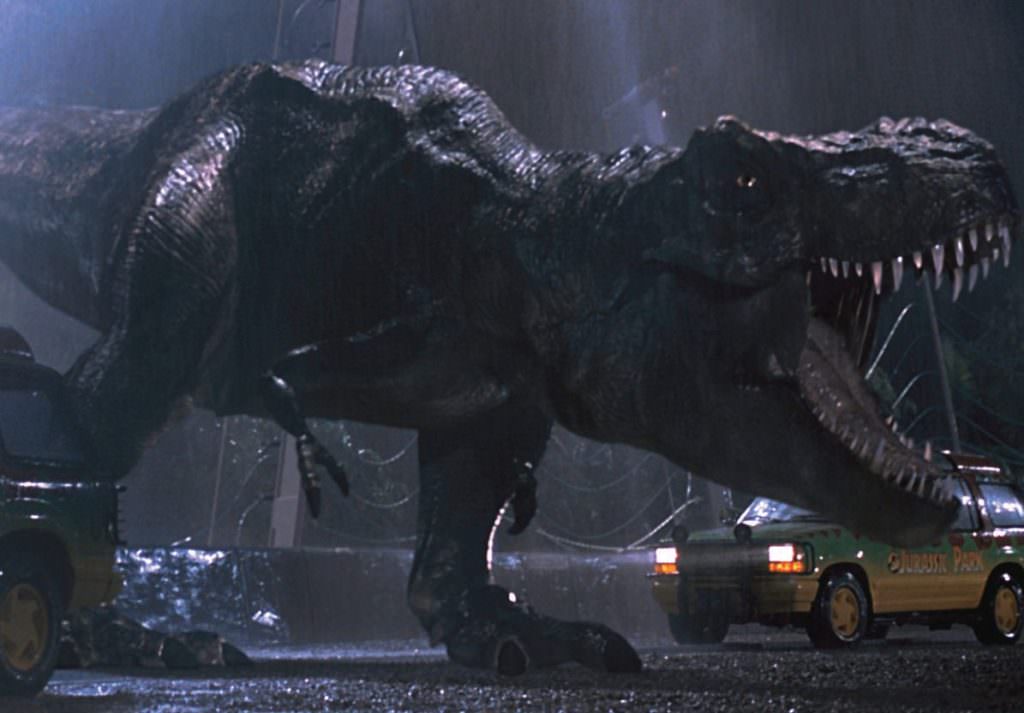 The release of Jurassic Park 3D earlier this year has people talking about more than just the technological update of a classic. For all of its digital wow when Jurassic Park debuted in 1993, the film employed unmatched animatronics and puppetry as well.

The question is, will that movie prove to be the last hurrah for spectacular practical effects? At least one practitioner of the craft admits to having his moments of doubt, but there's reason to believe animatronics will supplement digital tricks for some time to come.

Still cautiously hopeful is Mark Setrakian, a film and TV puppeteer and robot builder, has worked on movies including the upcoming Pacific Rim as well as in franchises like Hellboy and Men In Black.

"Whenever I see really great CGI, I think, well, this is the end of animatronics," said Setrakian. (Unexpectedly, he loves great computer-generated imagery, too.)

And while he said he's "looking for venues outside animatronics in film" for his specialized skills, Setrakian said the financial and story-telling arguments for practical effects are every bit as solid as those supporting digital work.

Take for example the scene in Jurassic Park (which Setrakian did not work on), when an impressively fleshy tyrannosaurus rex's right claw steps into gelatinous mud in front of live actors. To this day, computers cannot match the realism of that terrifying moment. At least not affordably. 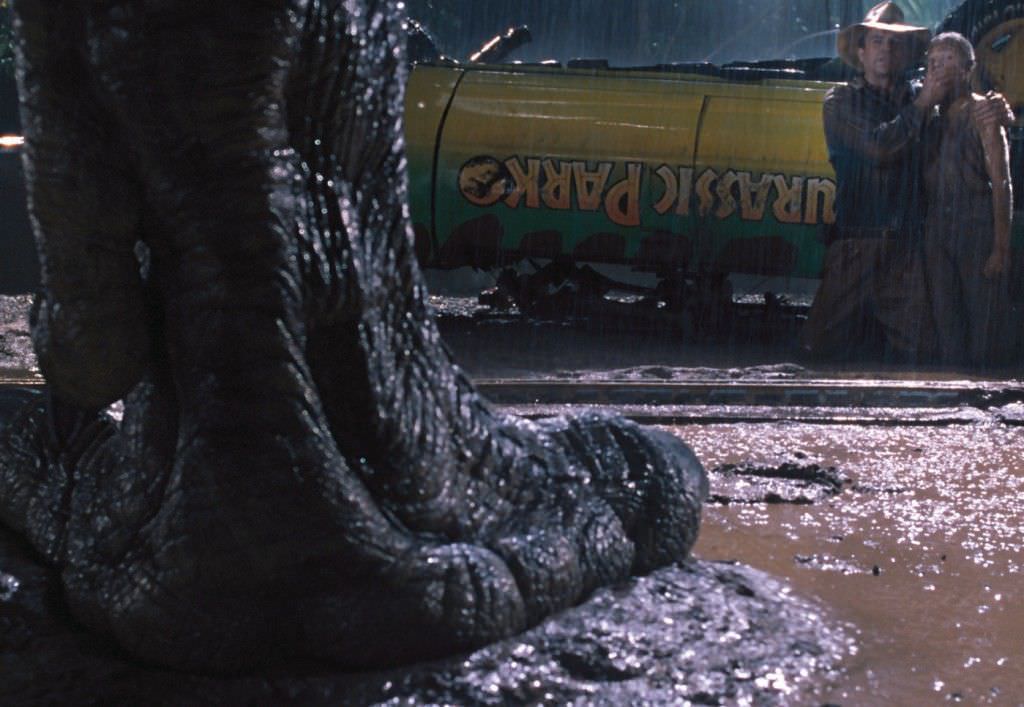 "The physical stuff takes an investment," he said, but "there are huge benefits to having physical elements in a movie."

Today, robotics and animatronics are more deft, and are controlled with software that is more capable of safely imitating the physics of moving muscle and sinew. CGI creates astonishingly liquid action that nonetheless can sometimes look too liquid.

"If a character is used throughout a movie," said Setrakian, "one that's used in a lot of shots, there's going to be a healthy price tag for those scenes if they are CGI." In cases like these, puppets and other physical effects can be more cost-effective than CGI.

Of course, the physical aspect of animatronics can work against it in planning a movie, too. No one wants to be around hundreds of pounds of puppet or robot thrashing around a set.

And practical effects usually have to be ready when production starts so that actors have something to act against.

"Increasingly, we go into production not knowing how the effects will be done," said Setrakian. "The attitude is, 'We'll fine-tune it in post, and have actors act to tennis balls right now.' " Digital, which typically is added after the fact anyway, often wins out over practical in these situations.

Then there is the generational divide, he said.

"Younger studio execs and directors really have no idea that it's even possible to make stuff. I run into people who are surprised that a great scene they remember was a practical effect."

Yet there's still a future for the real stuff in an increasingly animated world. If you remember catching your breath when that T-Rex foot came down in the mud, you'll know why.