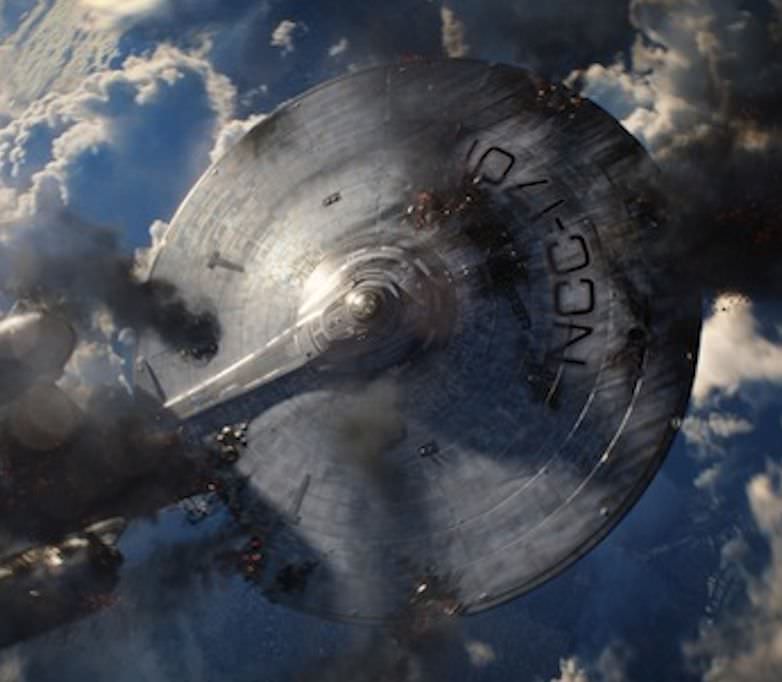 Since our launch last September, The Credits has interviewed a diverse group of filmmakers, working our way through all the different jobs one could have  in pre-production, on a film set, and in post. Directors, actors, cinematographers, screenwriters, art directors, costume designers, composers, editors, visual effects supervisors, casting directors, music supervisors, stunt performers and more have told us what it’s like to make a living making movies.

These filmmakers all share a few commonalities; they’re hardworking, passionate about what they do, and they have made great contributions to the world of film and television. And for most of the folks we've interviewed, their work is gravely under-represented by mainstream entertainment outlets. Because it really does take a crew to make a film, here at The Credits we've been steadfast in our mission to highlight those filmmakers working below the line – in addition to highlighting issues that affect the creative men and women in the industry.

So we're thrilled by the recent announcement from the Motion Picture Association of America (MPAA) about the launch of www.WheretoWatch.org. WhereToWatch.org is a website featuring a comprehensive, up-to-date list of safe and legal online entertainment viewing outlets. Each site listed has been thoroughly vetted by the MPAA to ensure that your favorite film and TV content is easy to access, safe from viruses and malware, and most importantly of all, ceaselessly committed to honoring artist royalties and copyright laws.  In short: it's a launching pad for accessing the movies and TV shows you love, seamlessly and legally, all in one place.

WhereToWatch.org takes the guesswork out of finding and downloading entertainment content online. The site breaks the various services into relevant categories and summarizes what each platform provides, including what content is available, how it’s supported, and what devices are compatible.

The list is based on services available in the United States, and although the set of services offering movies and TV shows differ by country, several services are available in multiple countries.

WhereToWatch.org is one of many initiatives to protect one of America’s most cherished industries while giving viewers what they want, where and when they want it.