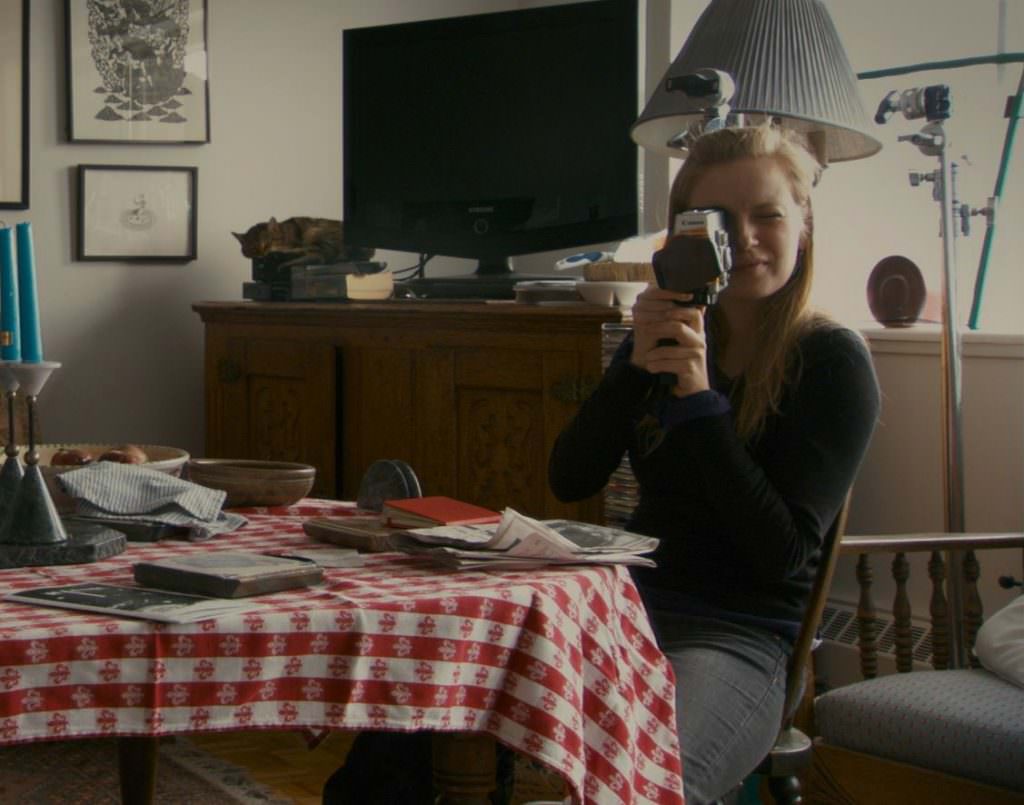 Sarah Polley on her Astonishing new Documentary Stories We Tell

Once known primarily for her work as a child actress, as of late, Sarah Polley has distinguished herself as a writer and director, first, on 2006’s Away From Her, and then again with 2011’s Take This Waltz. This month marks Polley’s debut as a documentarian. In Stories We Tell, the Oscar nominee uses recollections of her late mother, who passed when Polley was just 11, to explore how the transmutable nature of storytelling—with its inherent foggy memories of minutiae and distorted depictions of pivotal moments—can define a family dynamic very differently for each of its members.

Though her own history is fraught with what was once a family joke concerning her paternity—fifth in line, Polley was born eight years after her youngest sibling—the film still leaves viewers pondering universal questions about how and why we uncover truths about ourselves and our loved ones.

The Credits: You started this project in 2008 with a grant from the National Film Board of Canada, who gave you a pretty wide berth in terms of your structure and story. How much of a game plan did you have when you began shooting?

Polley: I really just had a vague idea of where it was going. I wanted to look at storytelling and why we look for the truth in the past, but I didn’t know how to accomplish that, so I just began with interviewing my father. 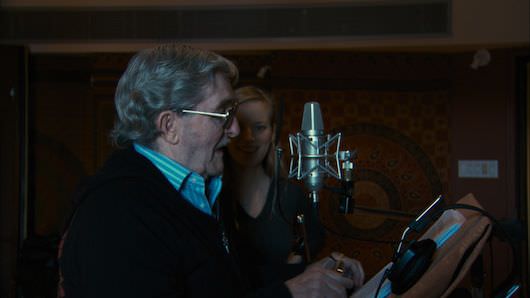 At what point did your siblings get involved?

I wanted to see where the interviews with my dad would go before I involved other people. I waited a few months after talking to my dad before asking them to be involved, and they were all surprisingly supportive. Even if they were reluctant to do the movie, they didn’t let me know that until afterwards, which was kind of lovely of them.

You crosscut between present-day interviews that bounce around chronologically with Super 8 family films. How did you figure out what to reveal and when?

We knew we had a pretty amazing wealth of archival footage, because my dad took Super 8 movies constantly, but I also wanted the audience to have a parallel experience to what I had, that feeling I had when I investigated deeper into the story of my mother, and who my father was, that constant questioning in my head: “Is what I’m hearing real, is it imagined, is it slightly embellished or imbued with nostalgia, or is it really fact?” I wanted the audience to constantly ask themselves those questions, too. 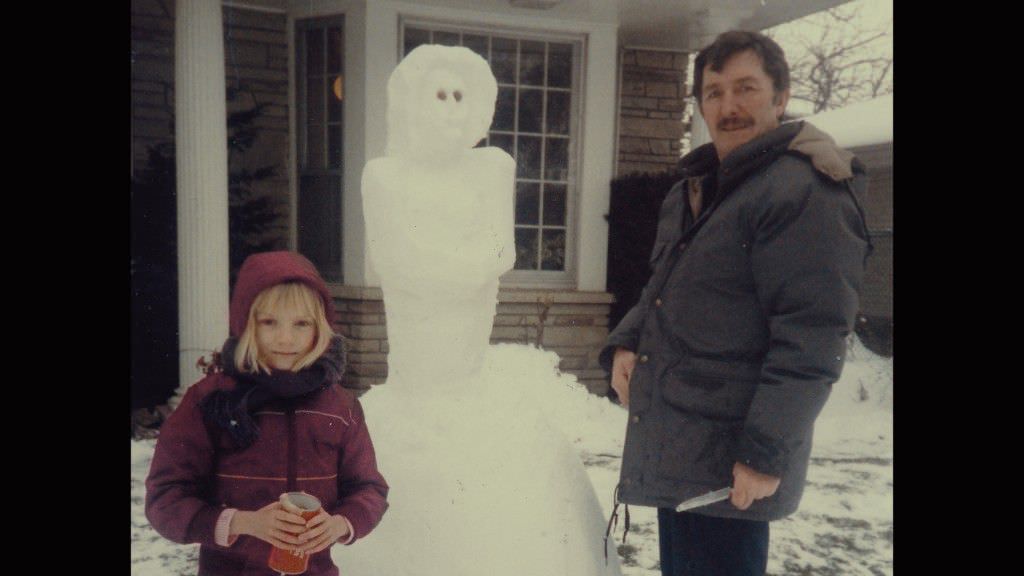 You describe your movie as both a “hybrid documentary” and a “genre-twisting film.” There’s a technical twist to the movie…

It’s weird. I don’t feel comfortable asking you to not reveal the twist, because I don’t know what the hell I’d write about if I were you, but I think that it does help if people don’t know.

Don’t worry, that’s not what I was getting at. I was more interested in what things revealed themselves to you while filming that you weren’t expecting.

In terms of surprises, getting to talk to everyone in my mother’s life in such detail added up to a picture that has changed from the one I had before. I ended up admiring her more, which is something I didn’t expect.

That wasn’t one of your chief goals in making this movie, getting to know your mother better?

It was always a movie about how and why we all tell stories first. That curiosity to know more about my mom has always been with me since her death, but that wasn’t my purpose for making the film.

Looking back, do you think you were trying to answer questions in your earlier work that you more directly addressed here?

When I look back on Away From Her and Take This Waltz? For sure! I was definitely mining the same territory without knowing it. I think for filmmakers, it’s a way of getting at something onscreen that you don’t have direct access to. Writing and directing The Stories We Tell, I realized, “Oh, that’s why I was so interested in that stuff before!”

Have you re-watched your films since finishing The Stories We Tell, or is it more of an exercise in your head?

I think more in my head, but I see it when I think back at the restlessness of Michelle Williams’ character in Take This Waltz, this person who wants more and isn’t satisfied with having a completely settled life, or when I look at Julie Christie in Away from Her, and how she’s this woman who sort of becomes ephemeral to the man who is really in love with her. And when I look at Julie Christie’s face in close-up, it looks just like existing images of my mom. I didn’t think of that at the time at all, but your subconscious is an incredibly powerful thing I think, especially when you’re engaged in a creative process.

What can we expect you to lay bare about yourself next?

Well, I’m adapting a book by Margaret Atwood called Alias Grace. It’s a period piece about a 16 year-old murderess from Ireland, so unless there is something that I don’t remember, I don’t think this is about going back to my childhood. (Laughs)

You’re writing and directing that but not acting again. Does the idea of directing yourself appeal to you at all?

One day it might, but I’d have to feel like a much more accomplished director than I do now. I think the joy of directing, or at least a big part of it, is falling in love with your actors, and I don’t think that’s possible if it’s myself (laughs). I think it’s crazy to want to see yourself in an editing room all day. I can’t think of a worse experience.