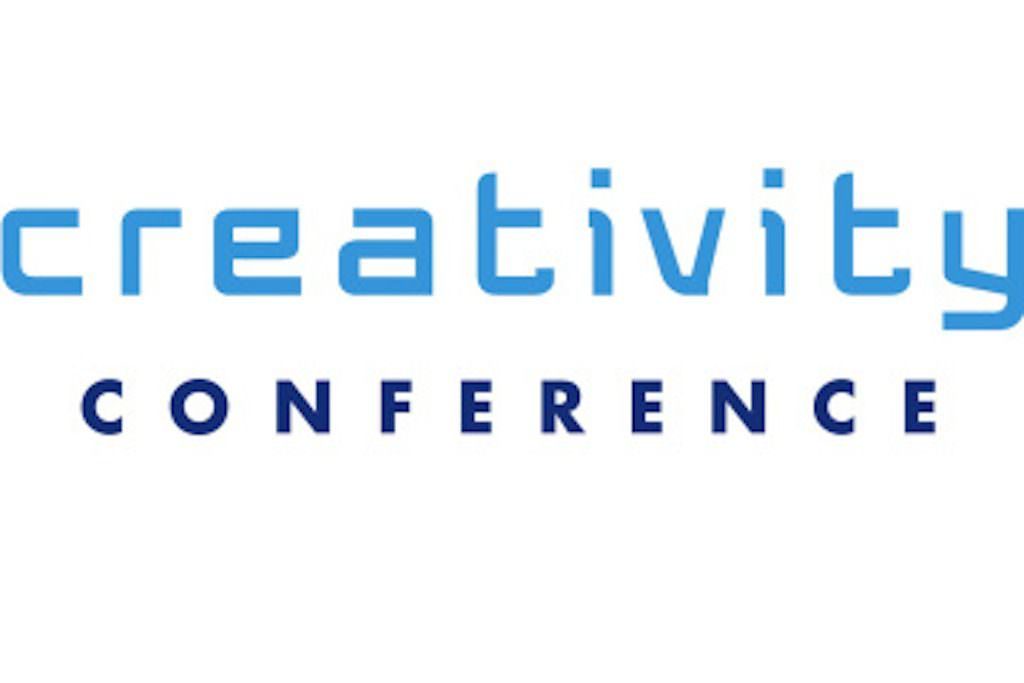 Today, the realms of film, tech, and journalism are colliding for a full day of invigorating panels, speakers, and demos in celebration of all things creative. The Motion Picture Association of America, Microsoft, and TIME are the official sponsors of the 2013 Creativity Conference, which kicks off today at 9am from the most creative place in the nation’s capital – the renowned Corcoran Museum.

If you aren’t set to attend today’s Creativity Conference, don’t worry – we’ll be on location, covering the conference, and we have the entire run of show streaming live here: