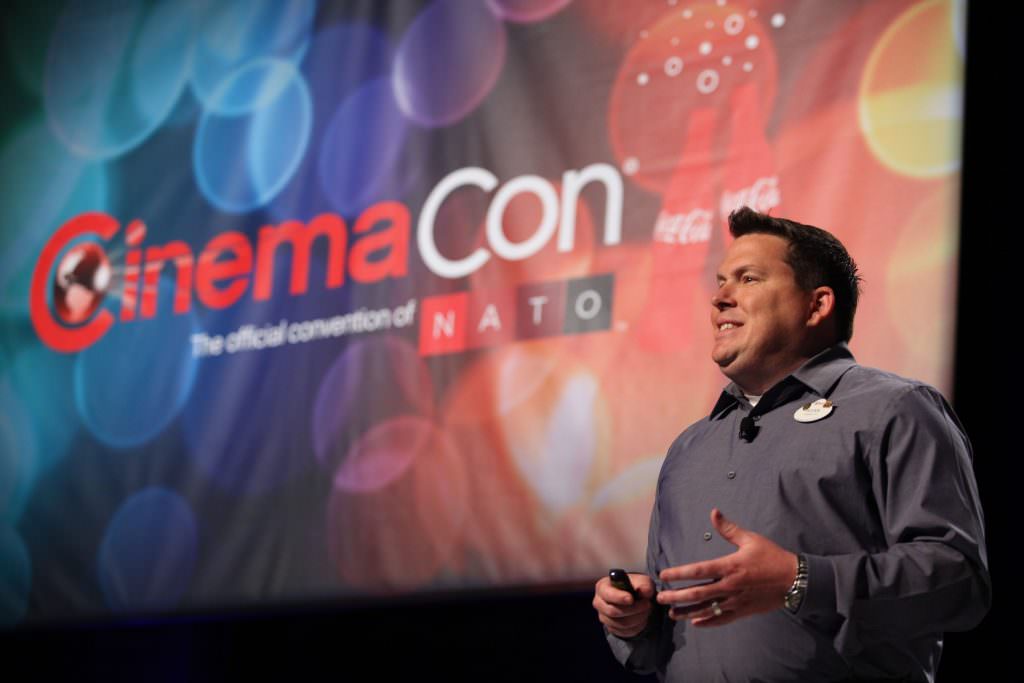 How Disney Creates Magic Moments and Generations of Happy Customers

No other brand on the planet has so thoroughly captured the essence of ‘enchantment’ quite like Walt Disney has. Fairy tales, animation, an international treasure trove of ethereal amusement parks – Walt Disney’s CV is proof that the brand’s ceaseless commitment to provoking wonder in everyone, of any age, anywhere pays off in dividends. Look no farther than memory recall – the mere mention of the brand name evokes sun-hued snapshots of real life magic; whether it’s wide-eyed Bambi on the big screen, belting "Yo Ho! (A Pirate’s Life For Me!)" ballad from the backseat of a family car, or unearthing those scrapbooked pictures with a real world Snow White. Call it sentimental, nostalgic, or magical, but this much is fact: Disney has perfected the art of capturing the world’s emotion. And that’s precisely why the The Disney Institute’s Approach to Quality Customer Service panel was such a huge draw on the first day of CinemaCon.

Now, it might sound like an adage well-worn in marriage counselors’ quarters, but the lengths Disney goes to ‘keep the magic alive’ is instructive for a demographic much broader in scope. The 90-minute presentation, delivered by Ryan Giannetta of The Disney Institute, divulged some of the brand’s time-tested and iconic guest service strategies.

The first? An unwavering commitment to detail; well-evinced in a short clip Giannetta played from the animated picture, Wall-E. In this 90 second clip, among so many other things, were 826 poker chips, 32 rubber duckies, 227 D-cell batteries, and Rex the Dinosaur from Toy Story. “Less than 1% of our guests are going to see Rex,” Giannetta said, “but we do it for our 1%.” This attention to detail makes it easy to watch the same Disney movie again and again and it’s the trait the makes going to any one of Disney’s physical locations stand out from other theme parks. Giannetta clicked to a slide with a quote from Wall-E director Andrew Stanton. It read: “If you want someone’s attention, whisper.”

Detail to what makes all the difference, and Gianetta’s presentation made clear that personalization is at the heart of Disney’s approach to quality guest service—and this often means going beyond mere consumer requests. The folks who are trained at the Disney Institute study, essentially, the art of ‘the no/yes factor,’ or providing positive alternatives to saying, flat-out, “no.”

One of the most popular questions asked at the park is: ‘What time does the 3 o’clock parade start?’ “We call it the 3 o’clock question,” Giannetta said with a chuckle. “But the quality of your response is what matters. You need to think: what are they really asking?” This might mean pointing customers towards an air-conditioned spot to relax at while waiting for the parade, or suggesting a refreshment hut, restrooms, ride suggestions, or just a little interaction. In Disneyland, customers aren’t morons for asking obvious questions; they just might need guidance; both in maneuvering the park and in creating the kinds of memories they came for in the first place.

Which brings us back to the heart of the Disney brand: emotional connection.  Whether it’s the physical layout of a Disney Park – which intuitively seeks to quell guest needs before they even set foot in the park, to training employees for six weeks at a time, Disney strives to make sure everyone in the organization is on a similar mission to create memorable guest experiences.

Fun fact: did you know Disney created its own confetti called ‘Flutterfetti,’ which was actually engineered to ‘flutter’ in the air better? Or that the parks will pump out a vanilla scent on Main Street because the smell triggers fond memories? “We over-manage guest experiences so that there are no apologies,” Giannetta said.

In aiming for the ideal guest experience, Disney employs four key tenets that the brand proudly attributes to its success: safety, courtesy, show, and efficiency. And performance is at the heart of making sure everything runs smoothly. “Our guestology is performance theming,” Giannetta said.

At Disneyland, employees are cast members who wear costumes instead of uniforms. Ticket sellers are called ‘vacation planners.’ Flowers are changed out constantly so that everything is fresh and in bloom. While some companies seek solace in business process first and foremost, Disney’s business process calls for cast members to go above and beyond policy in order to deliver unforgettable moments to the consumer ("We teach our employees that everyone is a VIP – a very individual person," Giannetta quipped) – whether that means striking up an impromptu parade to lead a lost family in the right direction, delivering a cookie sandwich to a young girl who came to the take out window after closing time, or proffering an autistic child with the food of her choice. And yes, in case you’re wondering, all of these examples are true stories Gianneta recounted from within the magic walls of Disneyland.

In closing the panel, the exuberant facilitator played a clip featuring the man himself–Walt Disney. In it, the founder of "the happiest place on earth" disclosed a message for anyone, of any stature, in any industry: “You don’t build it for yourself. You know what the people want, and you build it for them.”