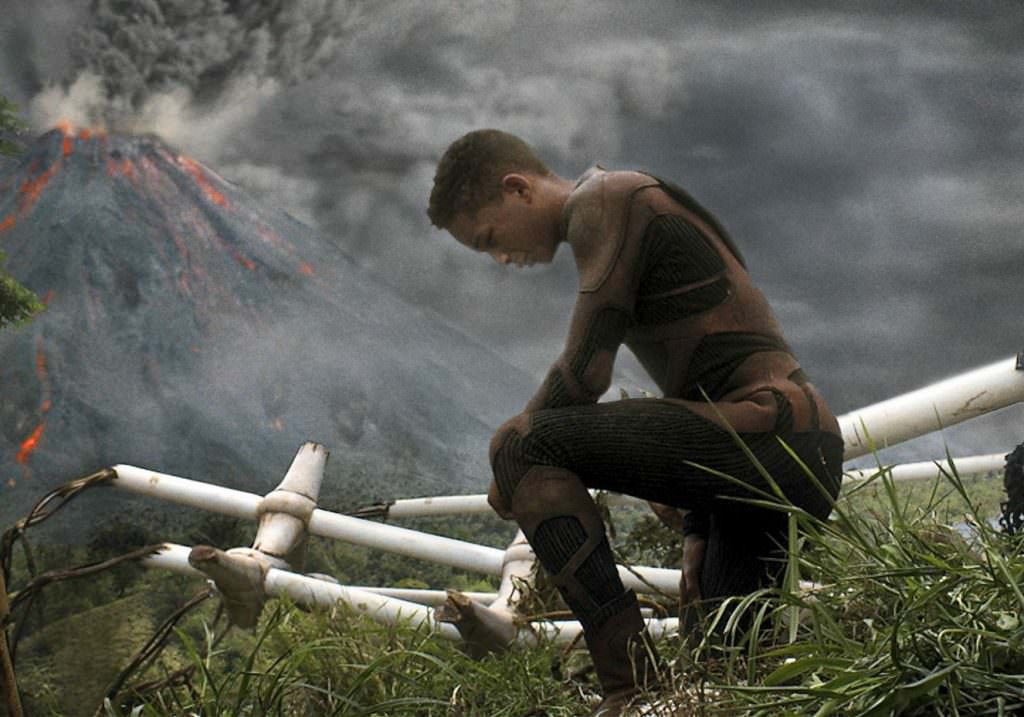 So we’ve gotten a peek at Paramount, Warner Bros. and Universal Pictures’ upcoming films in our first two days at CinemaCon, and today Walt Disney Studios and Sony Pictures are offering a glance at what they’ve got on tap.

Here’s a trailer roundup for you to whet your pallet. This spring and summer are looking like a monstrously good time to be at the movies.

In the above featurette, you get a sense of the wild new places director Shane Black is taking the franchise in Iron Man 3. Tony Stark (you know who plays him) will need all the new technology he has created to face his most formidable foe yet—the Mandarin (played by none other than Ben Kingsley).

Have you checked out Monster University’s website? The film, which looks at the relationship between Mike (Billy Crystal) and Sully (John Goodman) when they were at the University of Fear, looks to be as funny, and inventive, as their incredible University site is. Dan Scanlon directs a script from Andrew Stanton.

Johnny Depp as Native American warrior Tonto? Who else? The Long Ranger follows the exploits of Tonto and the legendary John Reid (Arnie Hammer), also known as the Lone Ranger, as these two unlikely allies learn to work together to vanquish their foes in this Gore Verbinski film.

What do you get when a cropdusting plane named Dusty wants desperately to compete in a famous aerial race with the one minor drawback being he’s afraid of heights? Planes, directed by Klay Hall, a sort of airborne Cars, starring Dane Cook as Dusty, with a cast that includes Val Kilmer, Julia Louis-Dreyfus and John Cleese.

One thousand years after some nasty events forced the evacuation of Earth, a crash landing leaves a father, Cypher, and son Kitai (played by Will Smith and his real-life son Jaden) stranded on the now dangerous planet. With Cypher hurt, it’s up to Kitai to go on a dangerous journey to signal for help. After Earth is directed by M. Night Shyamalan.

The apocalypse is bearing down while Seth Rogen, Jay Baruchel and a slew of other celebrities (and real-life friends) are attending a party at James Franco’s house. No, this isn’t a documentary. Directed by Evan Goldberg, and co-written by Goldberg and Seth Rogen, This Is The End looks to be a hoot.

A paramilitary group overtakes the White House, and President James Sawyer’s life (played by Jamie Foxx) is in the hands of a visiting D.C. policeman, John Cale (Channing Tatum). Directed by Roland Emmerich.

It is 2154, and the class system is now very neat—there are two of them: the wealthy, who live on Elysium, a pristine, perfect planet, and everybody else, who lives on a ruined Earth. Written and directed by District 9 auteur Neill Blomkamp, and starring Matt Damon and Jodie Foster, this looks to be an awesome August adventure.