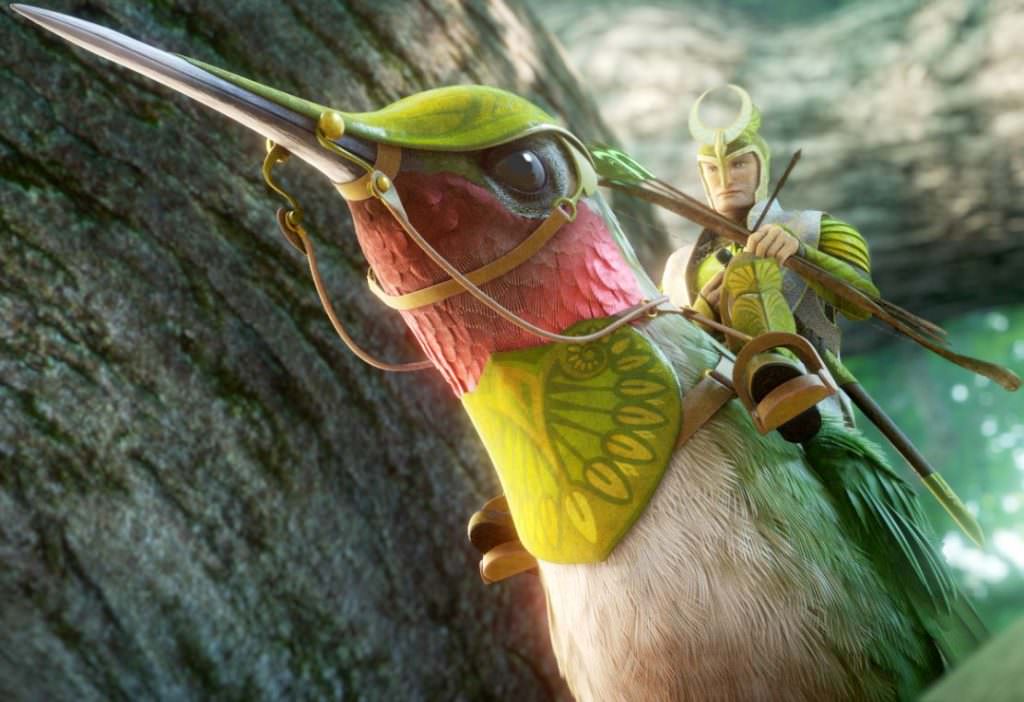 So we’ve gotten a peek at Paramount, Warner Bros., Universal Pictures, Walt Disney Studios, and Sony Pictures upcoming slate of films during our time at CinemaCon.

Here’s a trailer roundup for you from Twentieth Century Fox, which includes a good cross section of animation, comedies, and big-time action blockbusters.

This 3D animated adventure directed by Chris Wedge and based on William Joyce’s children’s book “The Leaf Men and the Brave Good Bugs” finds a teenage girl, Mary Katherine (voiced by Amanda Seyfried) shrunken in the forest and flung into a battle between good and evil. Other stars lending their voices include Colin Farrell and none other than Beyoncé.

Vince Vaughn and Owen Wilson, together again, in a premise that seems perfect for their offbeat chemistry—after their careers implode as salesmen due to the digital age, they find themselves competing with younger, smarter tech-geniuses for a job at Google. Directed by Shawn Levy.

Paul Feig directs this comedy about a wildly mismatched pair of law enforcement officials (FBI Agent Sarah Ashburn, played by Sandra Bullock, and Boston Cop Shannon Mullins, played by Melissa McCarthy) as they try to take down a Russian mobster. McCarthy, awarded Female Star of the Year at CinemaCon, is hilarious as always.

Ryan Reynolds lends his voice to Turbo, a garden snail with a need for speed. In this David Soren directed animated film, Turbo wants to become the fastest snail in the world—a freak accident might allow him to do just that.

Remember all the hubbub when this “tweaser” came out? Well, thanks to a glimpse of Jean Gray (Famke Jannsen), James Mangold’s The Wolverine got a good bit of buzz going early, and we’re all excited to see what happens when Wolverine (Hugh Jackman) heads to Japan, where an enemy from his past is waiting. And frankly, this full trailer is kick-ass.

In the sequel to Percy Jackson and the Olympians: The Lightning Thief, Thor Freudenthal’s film finds Percy (Logan Lerman), the son of Poseidon, plunging into a quest to retrieve the Golden Fleece.

Featured Image: When the forest and his beloved Queen come under siege, Ronin (Colin Farrell) takes to the skies to protect them. Courtesy Twentieth Century Fox