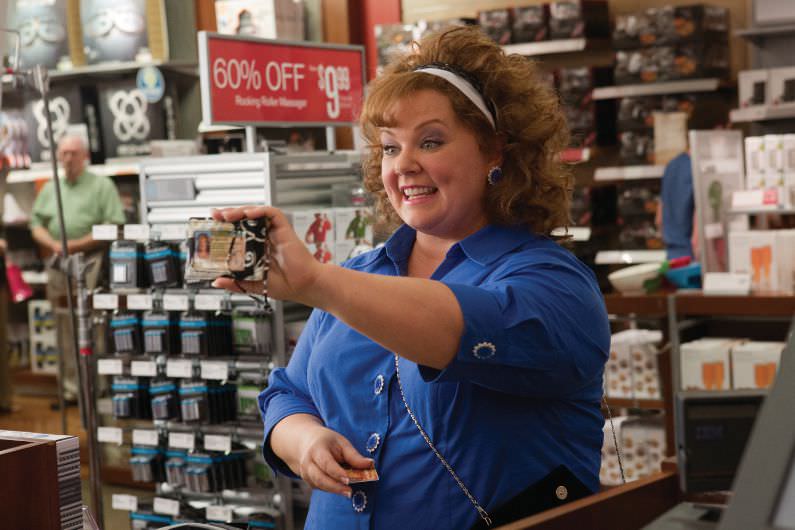 A Look at Four CinemaCon Award Winners & Their Epic Films

This week at CinemaCon at Caesar’s Palace it’s all about the film business—more specifically though, it’s all about the theater going experience, which is why a closer look at some of this year’s 15 honorees reveals a lineup of heavyweights whose movie careers aren’t simply noteworthy, they’re cinematic. (For the entire list of award winners, click here.)

While no one can dispute the value of the quiet comfort of watching a movie in your own home, each of this year’s award-winners have delivered singularly cinematic experiences that just aren’t the same without the sounds, smells, and sensations that all contribute to the theater-going experience.

To wit, we celebrate four film powerhouses who, in their own special way, have helped put butts where they belong–in movie theater seats.

Ford was 30 when he was cast as Bob Falfa, after being first hired as a carpenter to build kitchen cabinets in Lucas’s Hollywood home. The Paradise Road Drag Race sequence, with its wide shots of the northern California landscape, a soundtrack provided by Booker T and the MG’s “Green Onions,” and the roar of Ford’s 55 Chevy are all best experienced in an all-encompassing environment.

At this point, doesn’t watching the rolling boulder sequence from Raiders on the small screen just feel like an ad for a local amusement park? Wouldn’t you much prefer to take on the boulder in a room full of 100 other strangers, staring it eye-to-eye in almost lifelike scale?

Daryl Hannah literally burst onto the scene and landed on Ford’s shoulders in this movie, and their fight scene together is arguably the film’s finest, much of it choreographed by the actors themselves. Chances are the first time you saw this was in a basement somewhere, but just imagine how epic Hannah’s seizing would be on the big screen?

Pioneer of the Year, Kathleen Kennedy

Kennedy, who was recently named head of Lucasfilm (anointing her mastermind of the next succession of Star Wars films, the first of which is expected as soon as 2015), had been Spielberg’s secretary prior to earning her first producer credit on E.T. As Hollywood legend has it, the movie was largely written on the Raiders of the Lost Ark set by Melissa Mathison, who was there with then-boyfriend and soon-to-be husband, Harrison Ford. Averaging two tear-jerks per ten minutes, it’s probably best to watch this in the anonymity of a large theater.

One of the first credits Kennedy shared with producer Frank Marshall, the pair formed the now legendary Amblin Entertainment, a partnership that would result in a slew of legendary films and a marriage that also produced two daughters. Epoch-expanding cinema that deserves the biggest platform possible.

Kennedy’s last film before taking on the all-encompassing Star Wars gig she now has, she says was Lincoln the most intense film experience she’s eve had with Spielberg. “We have probably never worked more closely as a team than we did on Lincoln,” the director told The Hollywood Reporter, to which she added, “This is a movie that we all deeply, deeply cared about. Those are the most enriching, lasting experiences. It really represents an important part of your life, creatively.” Also? Why not give Tommy Lee Jones’ ridiculous wig it’s proper multiplex due?

Icon of the Year, Morgan Freeman

Only the third Western to ever win a Best Picture Oscar (after Cimmaron in 1931 and Dances With Wolves in 1990), though the script had been floating around Hollywood for 20 years, after Eastwood signed on as director, it only took famed set designer Henry Bumstead 32 days to build the set and cinematographer Lennie Niehaus just 39 days to shoot it.

Not a tremendous hit at the box office, Shawshank somehow became the most rented video in 1995, and because of that, producer Ted Turner sold it to his own TNT channel so that the network could air it all the time for free. Seems a shame though, that most folks have never seen suds on the roof, Red’s final parole hearing, or Andy’s escape on the big screen.

What could possibly be cooler than watching a baby penguin take it’s first steps? Having Freeman narrate the entire experience. It’s like watching the polar bears from the Coca-Cola previews come to life before your very eyes.

This newish kid on the block may not be known for sweeping dramas or over-the-top action sequences, but is there any other scene from a 2012 movie that you’d rather watch with a room full of strangers than Bridesmaids’ brutal bridal salon scene? When a comic goes for laughs as big as these, why not share them with as many folks as you can? (Warning, if you've not seen this film, this scene is probably NSFW.)