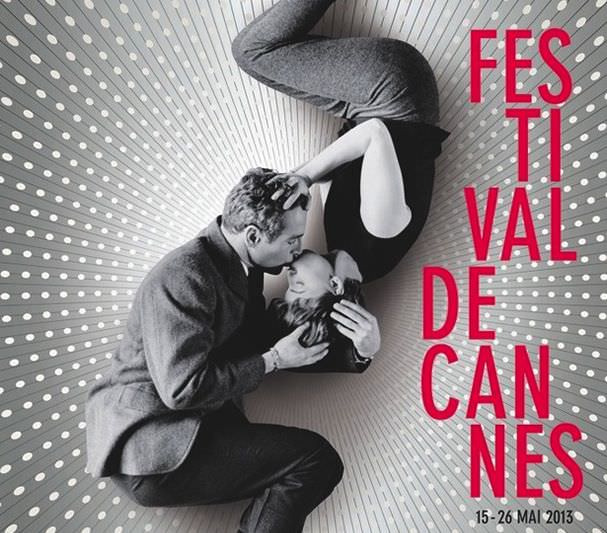 Week in Review: Eight Talking Points from the World of Film & TV From This Past Week

Back to school: The Weinstein Company has officially confirmed they will release Salinger, a feature length documentary on the Catcher in the Rye author, on September 6th. The film was directed by Shane Salerno (he also co-wrote a companion biography with journalist David Shields, to be published by Simon & Schuster, who is a co-producer on the film).

Savages writer-producer Salerno, who spent eight years and $2 million of his own money to get the movie made, sold the doc immediately after showing it to Weinstein the morning of last month’s Academy Awards. The film promises interviews with more than 150 subjects including Tom Wolfe, E.L. Doctorow, Gore Vidal, and several friends and family who have never spoken on the record before. (Deadline)

No time off: Not long after announcing her departure from the NBC sitcom Up All Night, the only Vacation in Christina Applegate’s future looks to be a reboot (read: not another sequel) of the National Lampoon franchise, starring Ed Helms. If Applegate signs on, she’ll be playing the presumably long-suffering wife of Rusty Griswold (Helms), who wants to take his family on a cross-country trip like the one he remembers from his childhood. No word yet on whether original cast member Jane Krakowski will reprise her role as Cousin Vicki. (Hollywood Reporter)

They’re still here: Joaquin Phoenix and Casey Affleck, who last partnered for 2010’s I’m Still Here, are taking their talents to the small screen, pairing up with NatGeo on an equally provocative documentary special which follows real people during the last days of their lives, incorporating home movies, personal testimonials, and interviews with friends and family. With seemingly zero opportunity for goofy disguises and gimmicky talk show appearances, the pair hopes to explore the idea of legacy in ways their last effort failed to. Filming starts this spring for a fall debut. (Deadline)

Slow and steady: In a display of restraint, despite the success of Skyfall, the latest James Bond film, and its record-shattering box office and awards season returns, producers have announced that they are in no rush to release a follow-up to the most successful (it’s global box office topped $1.1 billion) film in the franchise to date.

Just weeks after director Sam Mendes said he wouldn’t helm the next installment, MGM had only this to say: “We are hoping within the next three years it will be released.” (Reuters)

No Pressure: Since YA superstar John Green released his fourth novel, The Fault in Our Stars, in 2012, adolescents (and adults who read like them) have stayed up all night at slumber parties dreaming up the perfect person to play the book’s heroine, teen cancer patient Hazel Lancaster.

And in a move sure to please indie film fans and their children alike, Fox 2000 has cast Shailene Woodley, who made a name for herself in the ABC Family show The Secret Life of the American Teenager, before earning a Golden Globe nomination playing George Clooney’s daughter in Alexander Payne’s 2011 hit, The Descendants. (Entertainment Weekly)

Sometimes you wanna go: When Vulture crowned the Simpsons the winner of its first annual Sitcom Smackdown, fans of second place Cheers were deservedly disappointed, but as a gift to fans of the show, long-time writer Ken Levine, provides a bar-back pass to the drunken mess that was the Cheers finale’s live after-show, hosted by Jay Leno. Here’s just a taste:

“The cast, in no condition to face anybody, much less 40 million people, dutifully trooped downstairs to do the live show. Us non-celeb types stayed back and watched on TV … in horror. They were so drunk they needed designated walkers. They giggled like schoolgirls over nothing, fired spitballs into each other’s mouths, squirted water guns, etc. But in fairness, the cast should not be held accountable for anything they said, sang, or did. Imagine you survived the flight from Flight and the minute you crawled out of the plane you had to take your LSATs.” And fear not, there’s video from the event embedded! (Vulture)

They’ve still got it Though most filmgoers have forgotten 1963’s A New Kind of Love, producers of the 66th Annual Cannes Film Festival hope a promotional photo from the film makes a more indelible mark—the portrait of Joanne Woodward and Paul Newman has been selected for the festival’s official poster. (Le Figaro)