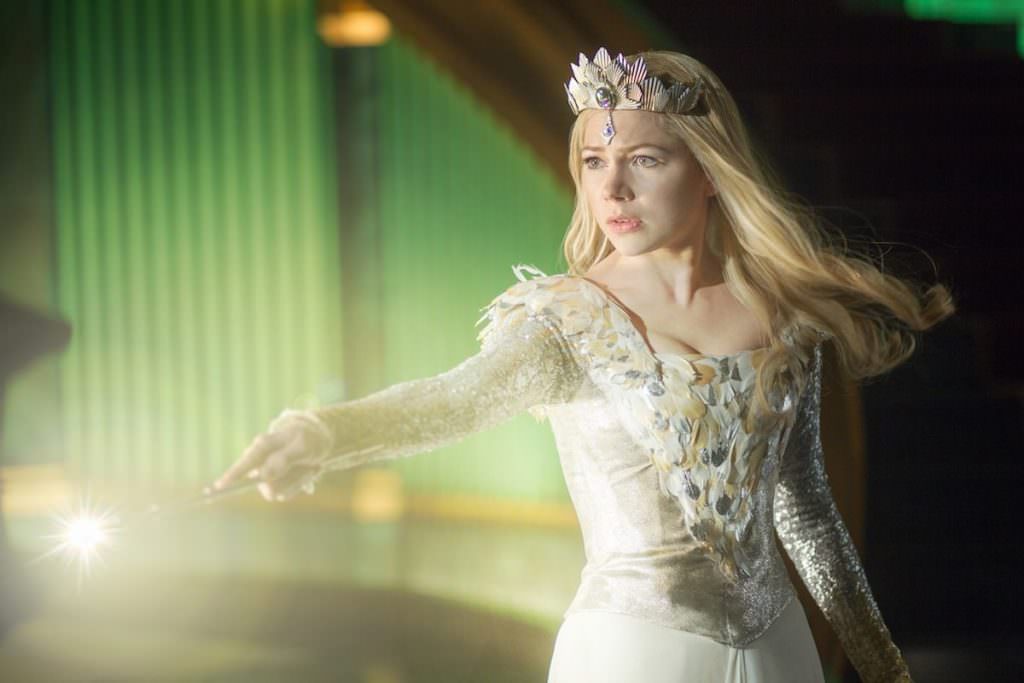 Trailer Talk: We Evaluate What’s out and What’s Coming out

Trying to decide what film to see today? Well, we’ll evaluate your options based solely on the three minutes we’ve been given via their trailers.

We’ve already covered Oz the Great and Powerful with our interview with Gary Jones, costume designer extraordinaire, but here's a look at some other films in the theaters this weekend you can choose from (admittedly the first will be a touch hard to find).

Is it reductive to call a movie Romanian-lesbian-Brokeback Mountain? If so, we’ll avoid that. What seems like a fairly relentless portrayal of the bleak existence endured by many in the vast landscapes of the Moldavian hinterland, this may not resonate entirely in the US and you won’t find it in too many theaters near you. But if you do, buckle up for the opportunity to closely contemplate the role faith and family have in your own existence. If nothing else, you’ll walk away grateful that even the simplest escape, like, say, going to the movies, is available to you. Or at least that’s our takeaway from these three minutes.

The ABC’s of Death

If you like your horror tightly sewn up with a narrative construct—and really, who doesn’t—dive deep into what looks like a fairly amateurish attempt to portray 26 different ways to provoke an audience who’s seen it all when it comes to gratuitous gore. Using 26 different directors from this very broad genre all but guarantees an uneven viewing experience, but if you bought a ticket to this movie, chances are the more jarring the better for you, no? Hard to say what’s most disturbing here, but we’re going to go with that grandpa figure holding the bow-and-arrow.

It took a homeless guy from Manila named Anrel Pineda to make us not get the I’ve-gotta-get-outta-here sweats when we hear the opening bars of “Don’t Stop Believin’? After years of karaoke abuse relegated these 80s anthems to “Sweet Caroline” and “I Will Survive” territory, Pineda was plucked from obscurity (actually, YouTube) to lead the real life band whose lead singer he'd been aping in bar after bar on a world tour. Arnel Pineda's story make you realize you should never stop, um…you get it.

Our favorites from this week"

We had no idea this franchise was missing anything—and then Melissa McCarthy showed up in this trailer.

Are golf dads crazier than stage moms? We hope so. This doc follows the best seven year-old golfers in the country (including Anna Kournikova’s kid brother) chasing down the dream of winning the World Championships of Junior Golf

Michel Gondry makes teenagers on the bus not only tolerable but sort of fascinating. A feat in and of itself, and the potential for even greater takeaway is clear.