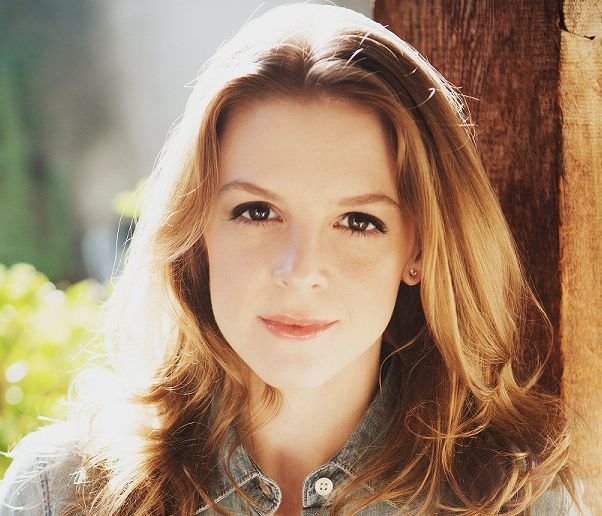 When we last saw Nell Sweetzer she was in the middle of the woods at the top of an altar giving virgin birth to a demon baby while the reverend who tried to save her soul suffered a fate that would make William Peter Blatty proud. If it made fans cringe, well, that was the point. Nearly three years and $68 million in box-office receipts later (against a budget of $1.8mm), The Last Exorcism has an awkwardly named but hotly anticipated sequel, one that abandons the found footage feel of the original to follow Nell’s journey post-pagan prayer circle.

Reprising the role of the tortured Nell is Ashley Bell, the Cambridge- and NYU-trained actress who twisted her way into audience’s hearts in the original with her painful (and now iconic) back bends. Meanwhile, behind the camera, horror virtuoso Eli Roth (Hostel, Cabin Fever) brings his producing prowess to The Last Exorcism Part II proceedings, guaranteeing that the results this time around are that much more horrifying.

Ashley took a break from signing autographs for possessed fans at Portland Comic-Con to talk about her second trip to hell and back. 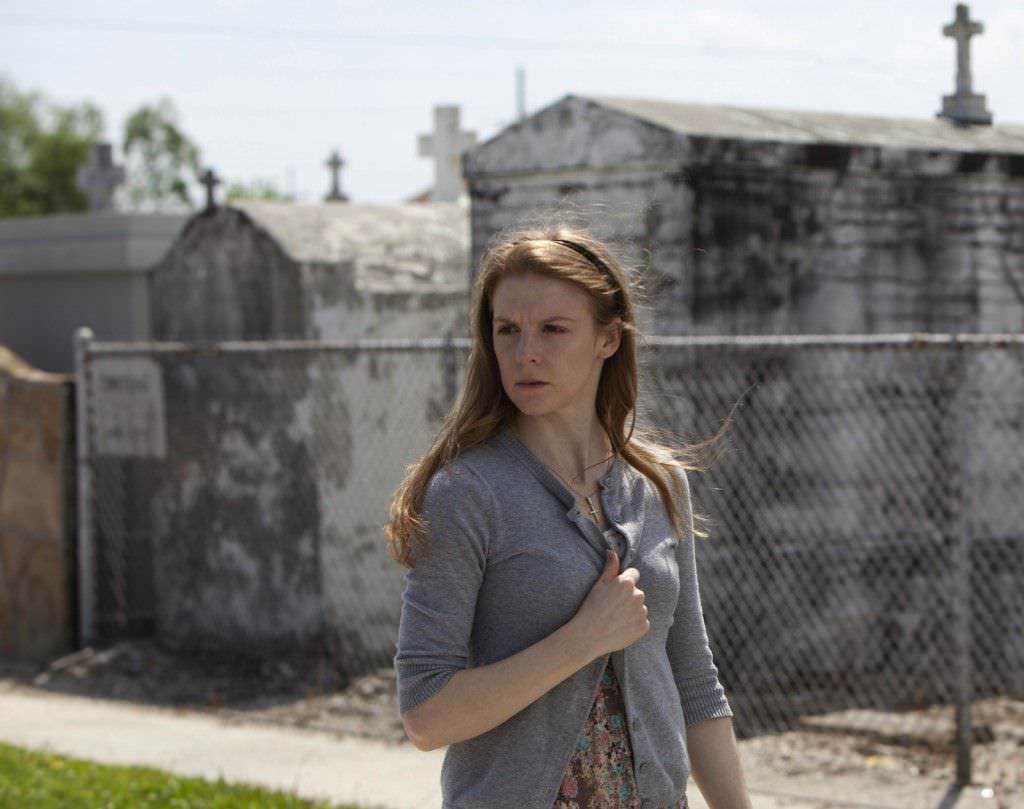 The Credits: The title The Last Exorcism turned out to be pretty misleading. Would you like to take this opportunity to apologize?

When you finished the first one did you feel like there was potential for a sequel?

I think I hoped for it to happen because I really enjoyed playing both Nell and the demon Abalam. That’s the genius of Eli Roth—he knows the genre so well that he knows how to play with it and find something new.

What can audiences expect this time around?

This film picks up right where the first one left off, and it follows Nell’s story and how she’s going to survive the shock she went through. She doesn’t remember anything, she’s thrown into New Orleans during Mardi Gras and there’s temptation everywhere. She has to choose between good and evil.

Because the first movie did so well people tend to forget that you were a newcomer. What was the audition process like?

I actually got exorcised in the room at the callback! They had an actor play a priest and they had me go through an exorcism. I think it was a DVD feature. To be in an audition and be allowed to try everything like that was really exhilarating.

What were you channeling? Had you studied up on actual exorcisms?

I did lots of research looking at exorcism videos and listening to priests’ logs. I read a quote that when somebody is going through an exorcism it’s as if their body is a battleground for the devil. That inspired me to try some things, and that’s when I found that back bend. I had no idea it would become the poster image for both films.

There’s a levitating back bend in Part II. What did it take to pull that off?

It was very important to try to one up the back bend from the first film. I’m really happy I was allowed to do it. There was a whole stunt crew on set that day and they said I could do it eight times. We did about 20. [Laughs] It was the most challenging, rewarding day. When somebody asks, ‘What did you do at work today?’ I get to say, ‘I flew.’

You really did your own stunts?

I have a stress fracture in my back to prove it! I went to the doctor and he’s like, ‘Have you ever done any gymnastics or hyper extending or back bending?’ I was like, ‘Well, one thing comes to mind.’ [Laughs]

The first movie’s success snuck up on people. What’s it like the second time around when the expectations are higher?

What excited me to come back for Part II was how much I enjoyed playing Nell. She’s a shattered doll. I was rebuilding this girl and there were pieces missing. That’s where the devil comes in. I just saw the movie and you don’t know where he’s going to come from next.

It’s a fun film where you can jump and grab onto each other and expect huge twists at the end. I have to say, I gave myself nightmares.

It’s a pretty good sign if you know what’s coming next and still get scared.

Yes, but I’m a big scaredy cat. I love watching horror films and getting the whole ride that a scary movie takes you on. This delivers that.

Last Exorcism definitely has franchise potential. Are you ready to give Paranormal Activity a run for its money?

At the risk of spoiling anything, I really do think evil has no boundaries. It was a treat to play Nell and I would love to step back into her Doc Martens again.

Does that mean we shouldn’t expect a happy ending?

You’ve seen Hostel. That’s what Eli Roth would do to me if I spoil things! [Laughs]

Deadline.com reported on this terrifying stunt CBS Films pulled to help promote the film—safe to say none of these women will ever feel the same about going to their hair salon: