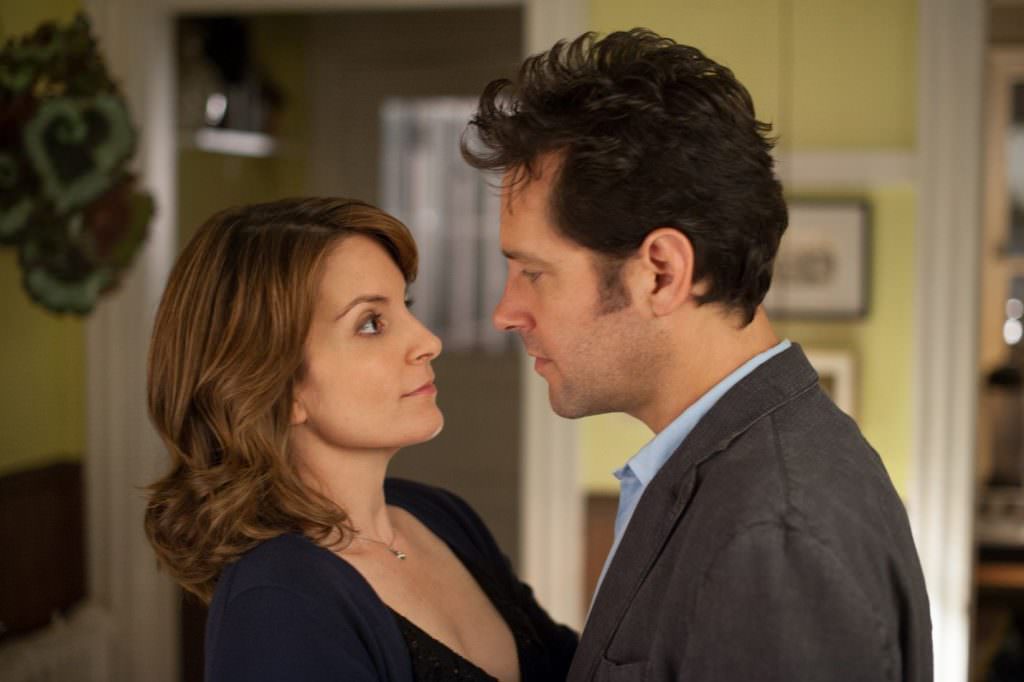 The Art of Adaptation: Talking With Karen Croner, Admission Screenwriter

Best known for her adaptations of Olive Ann Burns’ Cold Sassy Tree and Pulitzer Prize winner Anna Quindlen’s One True Thing, screenwriter Karen Croner is, above all things, a writer’s screenwriter if there is such a thing. Croner’s first stab at comedy hits the screen this weekend in the ever-capable hands of Tina Fey and Paul Rudd in Admission. Focused largely on the nervous breakdown suffered by a Princeton University admissions officer played by Fey, Croner explains how she was able to find the softer side of figurative self-immolation in Jean Hanff Korelitz’s solemn source material, and, just as interestingly, how she was able to do it with the author’s blessing. 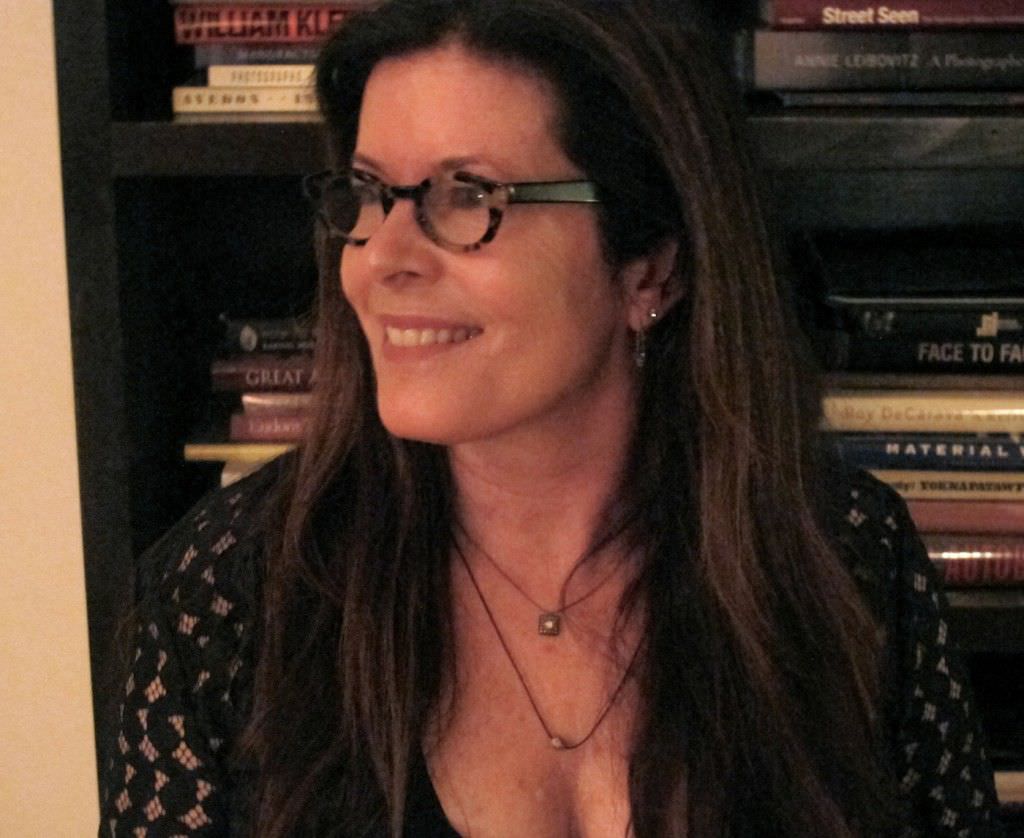 The Credits: Though I haven’t read the book, from what I hear, you haven’t strained yourself to adhere closely to the original source material. How would you compare the movie you wrote to the book that inspired it?

Kroner: Admission is a lovely book full of wonderful characters and a fantastic premise, but like many books, it has a very internal voice. It’s really a woman remembering her life up to a certain point. I decided to take that point and make it the beginning of this movie. The tone of the book is very, very different from the script that I wrote, but both are about a woman on the wrong path who’s hiding out in life.

What about this particular story drew you in?

Jean Hanff Korelitz, who wrote the book, worked as an admissions applications reader for Princeton, so she had this fantastic inside view of how those offices work. I’d just gone through the process of getting my son into middle school, which, as a public school person, is a very bizarre experience. I was really interested in exploring who gets to make these decisions. And what I found moving and encouraging in the book is that kids shouldn’t place their self-worth on the decisions made by these overwhelmed people under incredible pressure, who might even be looking for reasons to say no instead of yes.

How did you decide to mine the material for laughs?

A friend had told me about the book, and said it was very sad, but at the time I read the book, I’d decided that I no longer wanted to write drama—I wanted to do comedy or at least dramedy—and I thought this book had wonderful potential. I brought it to my favorite producer, Jerry Roberts, who was working with [Admission director] Paul Weitz’s production company at that time. We brought it to Paul, and eventually Paul and I pitched it to Tina Fey.

So when you were writing the screenplay, you knew it was for Tina?

We pitched her a very, very altered version of the book to her—she had already read it—and told her what we wanted to do with it. She got attached to the book and the project before we took it to Universal.

Was it a dream to be creating a script for Tina Fey?

Well, writing it knowing that even though she was attached, she would decide to continue with it or not based on reading my first draft was thrilling and terrifying, because she’s the greatest writer out there. But she was absolutely lovely every step of the way, and when she officially signed on after that first draft it truly was an absolute thrill.

I can see that being a fairly daunting process.

At the same time, it was great to relish the moment of being on set to see what she would do with the big monologue I wrote. It’s nice to be excited to see what someone might do with your work rather than worry about how they might revise it.

Speaking of worry, how delicate is the process of working with the writer of the original source material?

In this business, once a book is optioned, the author is completely cut out of the process, and I just abhor that! Some of my best girlfriends in life are women whose books I’ve adapted. I really made a point of sitting down with Jean, telling her exactly what I was going to do, making sure that she was on board for all of it, and keeping her involved every step of the way. I even ended up staying at her house during filming. Even though the screenplay was a big departure [from her book], It was really important to me to keep her a part of the process as much as possible.

Did you learn to be this mindful, or have you always worked this way?

Always, from day one. I adapted a memoir by Jacki Lyden, the NPR correspondent, Daughter of the Queen of Sheba. We’ve been trying to get that made for a while, and I talk to her every single day; we travel together and she’s one of my best friends. It’s the same with Joy Nicholson, who wrote the book for another upcoming project of mine, the The Tribes of Palos Verdes, and Anna Quindlen, whose books I’ve also adapted. We’re all still in touch a lot.

I imagine being a writer yourself makes you especially sensitive to this.

Have you ever considered writing a novel yourself?

No. I wrote and sold an autobiographical TV show based on my life growing up in Laurel Canyon, to the Fake Empire people who did Gossip Girl and The O.C. In some ways, we’re in a golden age of television where, when it’s done right, every episode feels like a chapter from a novel. That’s my version of writing a novel.

As a collaborative filmmaker, do you think much about the long-reaching effects of piracy?

I just can’t believe how quickly things end up on the street. It’s just shocking.