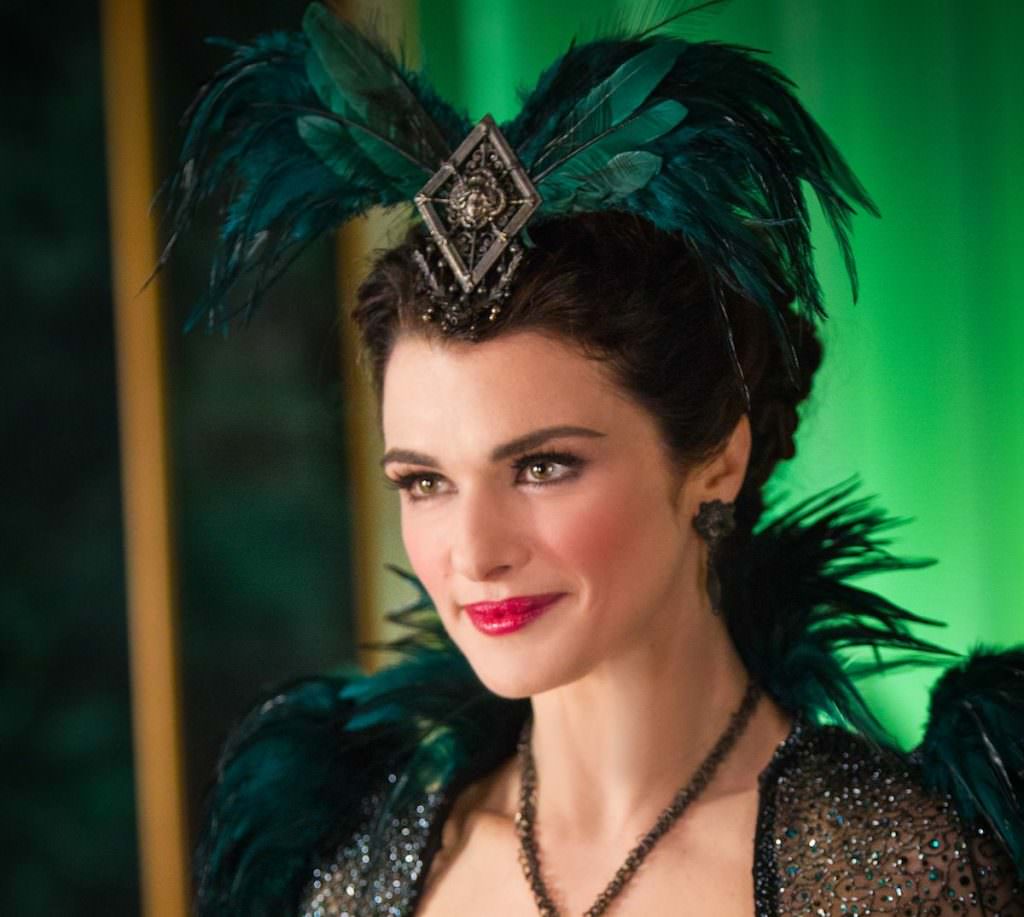 Talking Points: Eleven Intriguing Items From the World of Film From the Past Week

Guess who’s having a better spring than you? Matt Damon, Bill Murray, Cate Blanchett, John Goodman, Bob Balaban and Jean Dujardin, who have all just begun shooting George Clooney’s latest directing effort, The Monuments Men. Based on a true story, it follows group of military operatives who go behind enemy lines to retrieve stolen art from the Nazis during World War II. With principal shooting to take place in Berlin, you can imagine the shooting scheduling won’t be so punishing that the group can’t spend weekends off at Clooney’s famous Lake Como castle.

Alert the book club: Did you read Rules of Civility? Well, you were supposed to. And as predicted, it’s being fast-tracked to the big screen. It was announced this week that the screenwriting adaptation deal went to  Scott Neustadter and Michael Weber, the guys who debuted with (500) Days of Summer and have since penned the book-to-film screenplays of Sundance favorite Spectacular Now and the upcoming adaptation of young adult fiction superstar John Green’s The Fault in our Stars. Get to reading.

You’ve Got Sunday Plans: This weekend’s New York Times magazine will feature a remembrance of Nora Ephron, written by her journalist son, Jacob Bernstein, in which he explains that the writer-director’s decision to keep her leukemia a secret wasn’t just to avoid an onslaught of sympathy—it was also a practical business decision: “At various points over the years, she considered coming clean to her friends and colleagues about her illness. But she knew the effect it could have on her career. Certainly, she could continue writing books and essays. But getting a movie made would be impossible, because no insurance company would sign off on it.”

Dr. No: After directing the highest grossing Bond film in history, Sam Mendes announced this week that he wasn’t available for a follow up, sighting prior commitments including stage plays of Charlie and the Chocolate Factory and King Lear. Oh, and then there’s also that little “psychosexual horror series” he’s lined up with HBO, Penny Dreadful.

Crossing Over: Television continues to plug along as the medium that refuses to play second fiddle to film with new series like FX’s The Americans and Netflix’s House of Cards, so it only makes sense that stars from each have lined up plum big screen roles. Keri Russell has been wowing audiences with much more than her hair as a Soviet spy on the former and has just signed on to the female lead in the next  installment of the Planet of the Apes franchise, reuniting her with Felicity creator Matt Reeves, who will direct.

And Corey Stoll, who had no trouble keeping up with Kevin Spacey in House of Cards, is the latest star to sign on alongside Tina Fey in the dysfunctional family comedy This is Where I Leave You,  in which he’ll play Jason Bateman’s big brother. (Variety)

Story at 11:00: In a week mired in speculation and miscommunication over whether or not George Lucas, Harrison Ford, Carrie Fisher, and Mark Hamill were actually on board for the J.J. Abrams helmed Star Wars: Episode VII, one thing is confirmed: Ford is taking his act to an almost equally exciting sequel, Anchorman 2. The former Han Solo was spotted on the film’s Atlanta set earlier this week. In equally exciting Anchor news, Meryl Streep told Anchorman star Steve Carrell that she was “a huge Anchorman fan and would love to have a cameo in the sequel.”

What she’s always wanted to do was direct: After years of being neglected by the Hollywood establishment, Barbra Streisand has signed with talent agency UTA to drum up more directing work—surprisingly, the quintuple threat hasn’t been behind the camera since 1991’s Prince of Tides.

Behind the curtain In light of this weekend’s big budget prequel to the Wizard of Oz, Sam Rami’s Oz the Great and Powerful, Vulture offers seven separate theories of what the original is actually about. Pick one and stick to it. Among them: a parable on populism, a religious allegory, “The Jungian Thing,” and our favorite, “The Glinda Conspiracy Theory.”

Rising like a Phoenix This weekend’s Miami International Film Festival marks the North American premiere of River Phoenix’s final film, Dark Blood, the movie he was in the final three weeks of filming when he died at the age of 23 in 1993. Invoking the ire of the late actor’s family is director George Sluizer (The Vanishing), who chose to finish the film in 2007, when doctors told him that an aneurysm had made his death imminent. Phoenix costars’ Judy Davis and Jonathan Pryce are also apparently none too pleased, while the director only had this to say: “No one seems to understand that an artist wants to finish his art, just like a painter would want to finish his unfinished painting. The family’s response is understandable, but it's an immature point of view.”

Francophiles rejoice James Franco seems ready to bring a documentary effort to the screen, something he started as a school project at NYU. Saturday Night is a behind the scenes look at putting together an episode of Saturday Night Live, which the actor hosted twice during the 2008-2009 season. Saturday Night was sold to Focus Features, and Franco assures the Huffington Post, “We're just working out the final logistics, and it will come out.” (Huffington Post)