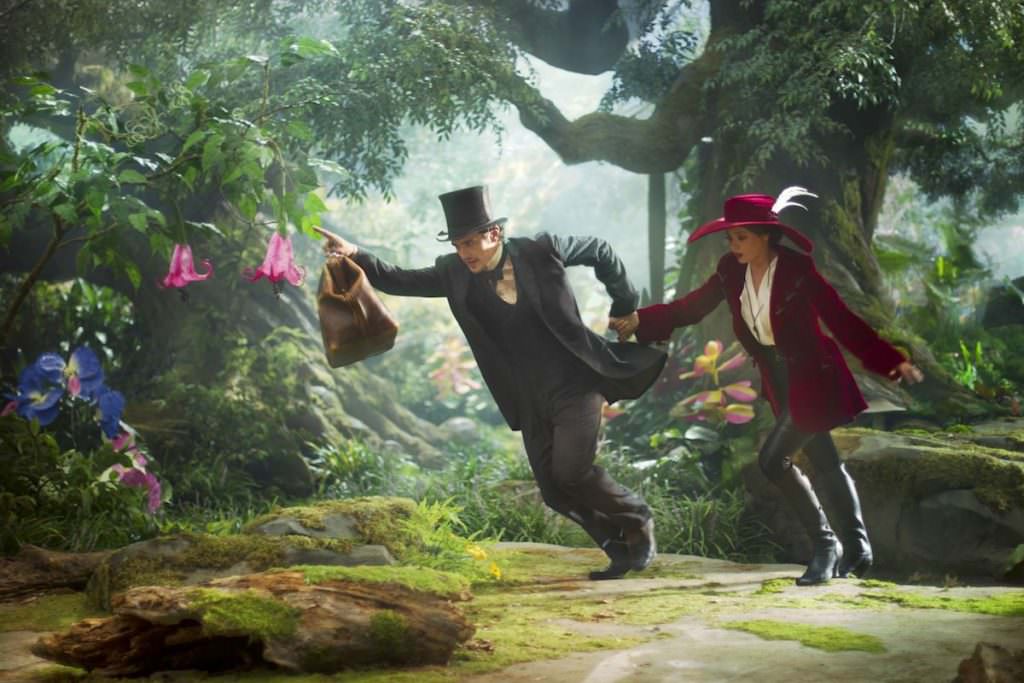 Meet Gary Jones, the Man Behind the Fantastical Fashion of Oz The Great and Powerful

The clothes make the man, as they say. And in Disney’s Oz The Great and Powerful, director Sam Raimi (Spider-Man, The Evil Dead) and his team of designers found themselves with not just a man to make but a few fashionable witches, a carnival crew, some Munchkins and indeed a whole army of Winkie guards.

We wanted to know just how they accomplished the gargantuan task of outfitting this vast cast. Jones, whose credits range from The Princess Diaries to The Talented Mr. Ripley, gives us the scoop. 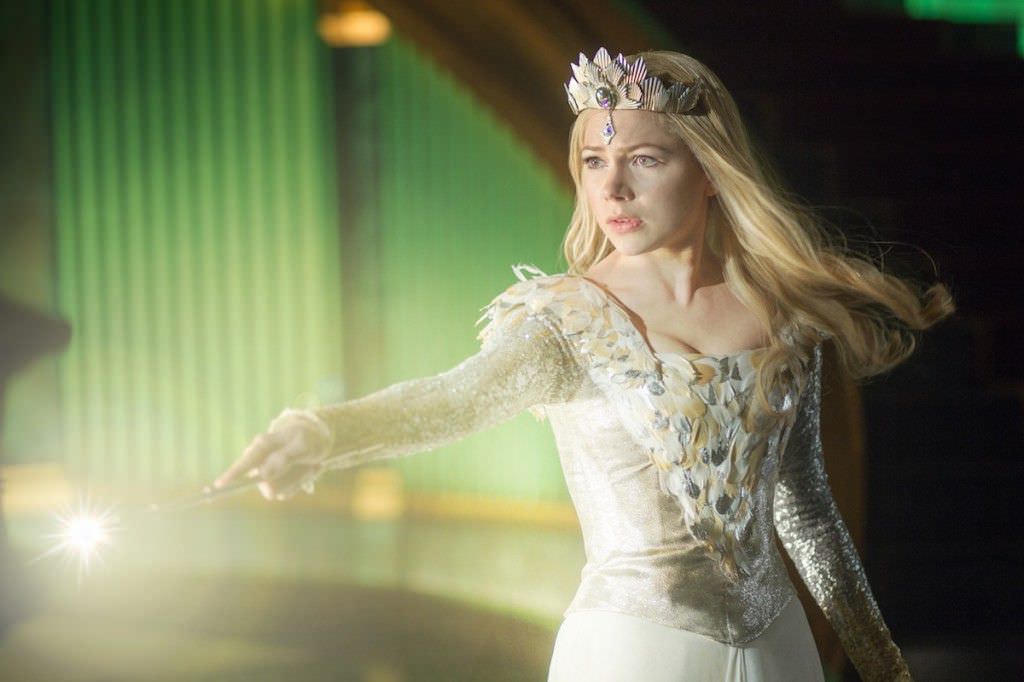 The Credits: It’s fair to say that Oz The Great and Powerful was an epic undertaking. How did you approach such a huge project?

JONES: We needed to create the world that these characters live in, much as Robert Stromberg did with his sets. Robert’s style and his sense of the world of Oz influenced all of us immensely and wonderfully. Michael Kutsche had done these amazing character drawings and costume drawings. The first thing we did was start looking for clothes that had the feel of the drawings. Some of them were costumes, some of them were real. We also started making the shapes and the underpinnings for all of the costumes. While our research was concentrated on the turn of the 20th century, our designs came from that historical point-of-view while reflecting a more contemporary style. We eventually printed, beaded and manipulated fabrics to make it individual and different.

How many costumes were there?

There are six principals who had different numbers of changes, and the next tier were soldiers Munchkins, Quadlings, and Tinkers. We were in the 2,000 mark of costumes, easily 1,500 hats in many different forms. 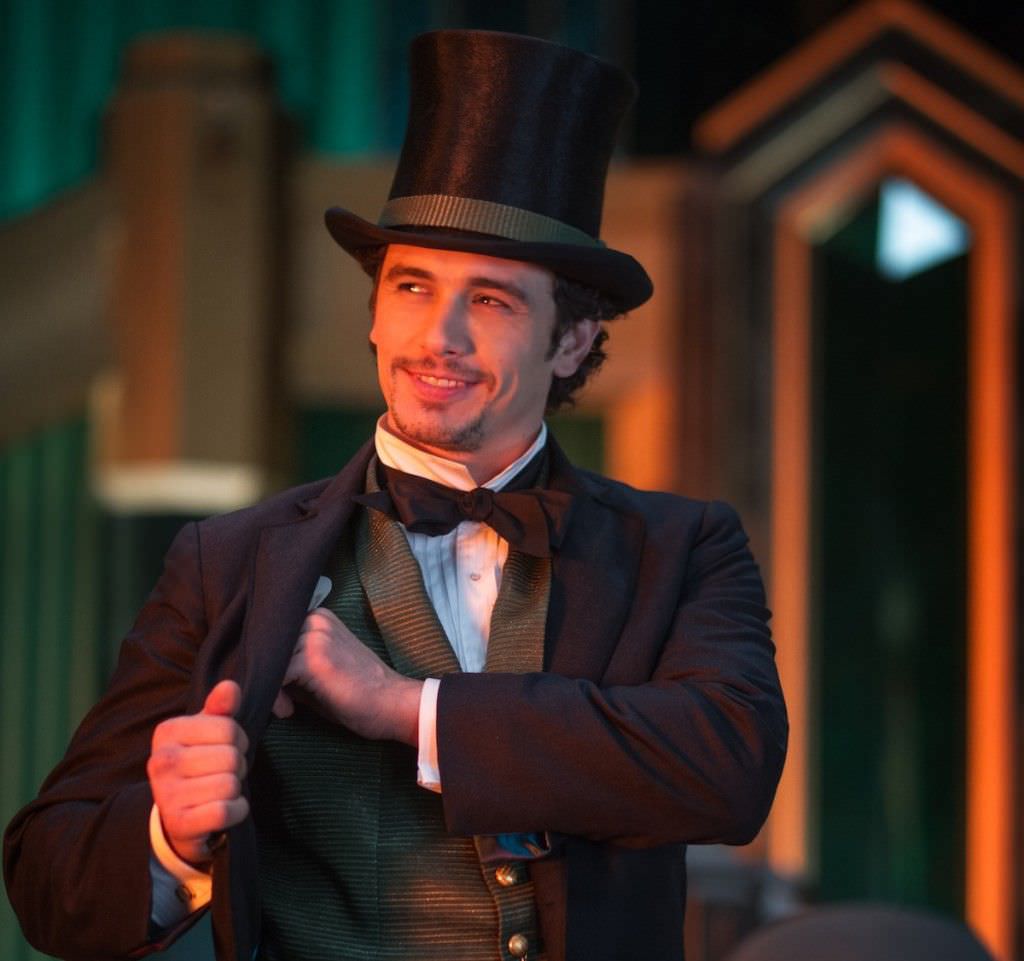 When James Franco’s Oscar “Oz” Diggs is swept away to Oz, he doesn’t exactly have time to grab a change of clothes. How did you make the same outfit work throughout the film?

That was very carefully thought out by Sam and by James and me, so we didn’t have it take you away from the story. Sam had a very clear idea what he wanted. I had met with James as well, and we were all heading in the same direction, which was terrific. [It’s] a black cutaway suit from the turn of the century, which I am very proud to have designed. Also, going from black and white into color, it took him into a new feeling but not suddenly a different costume. 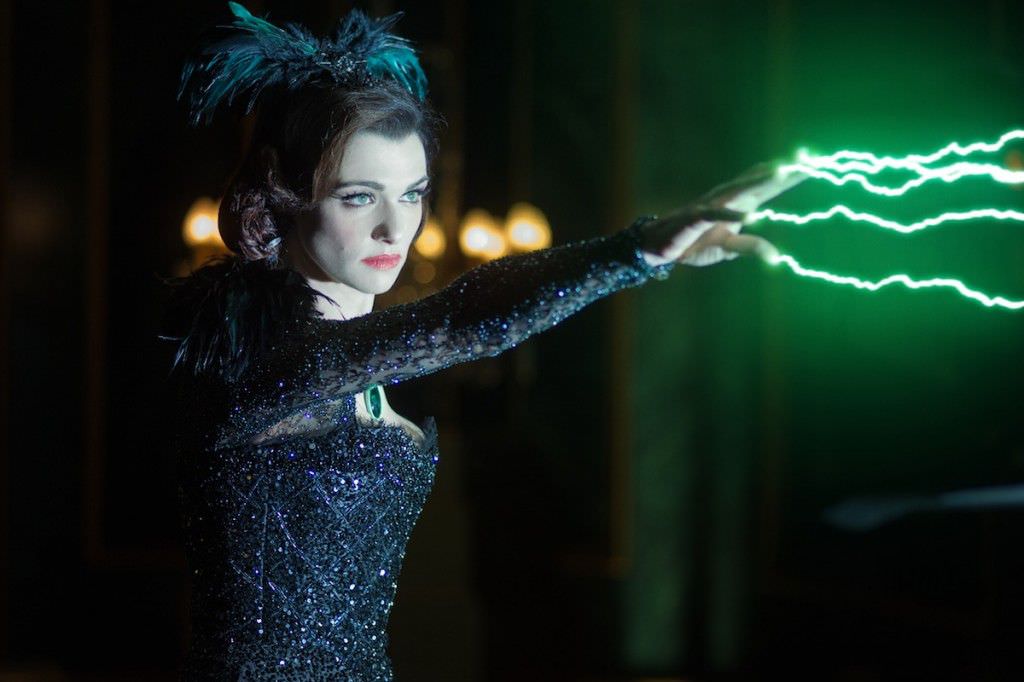 The witches of Oz – Evanora, Theodora and Glinda – have different looks that change to reflect what they’re going through. What inspired each?

It’s a fine line, but in very subtle ways we really tried to make each of them believable but fantastical in their way. The witches are very clearly light and dark to contrast good and evil. Theodora [Mila Kunis] has three costume changes. Her witch has a very decided modern edge to her. She has a fashion edge, a little more on the sporty, physical side, while Rachel [Weisz]’s costumes for Evanora are a little more of a reigning empress. She is the ultimate glamorous evil queen. We used a mercury green color, all having to do with Robert’s Emerald City design, to portray Evanora. The beading pattern, for instance, on Evanora’s green dress echoes the architecture; it had the same lines as the decoration on the columns that are in the throne room. It’s an art deco feeling, as opposed to Glinda [Michelle Williams], who has more of an art nouveau feeling. Glinda was such a joy to realize, just a total magical character for me. She was based on old ideas and new ideas, ideas of rising bubbles and having these superpowers for good. It was really nice to work with Michelle and come up with her costumes so that there was a reality to them but that played to the iconic nature of the role.

Were there special considerations for the action scenes and stunt work?

We continually had to work on the versatility of the garments, so it could stretch, so it could move, so it could be backlit. Ultimately you saw it all the way around, each of them, but sometimes there were things we had to deal with that meant you could only shoot it in certain ways. We learned ways to accomplish the look so that they looked the same but were more actor-friendly and stunt-friendly. 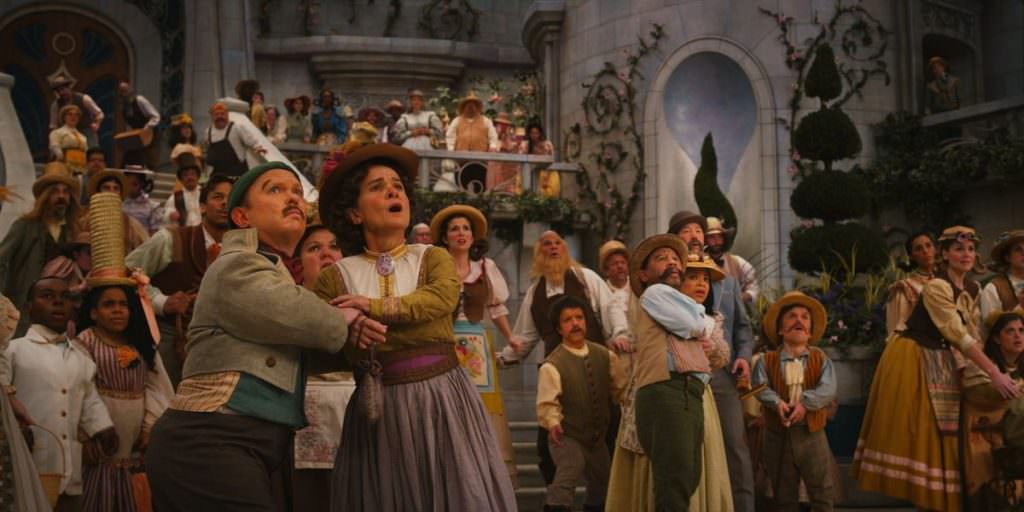