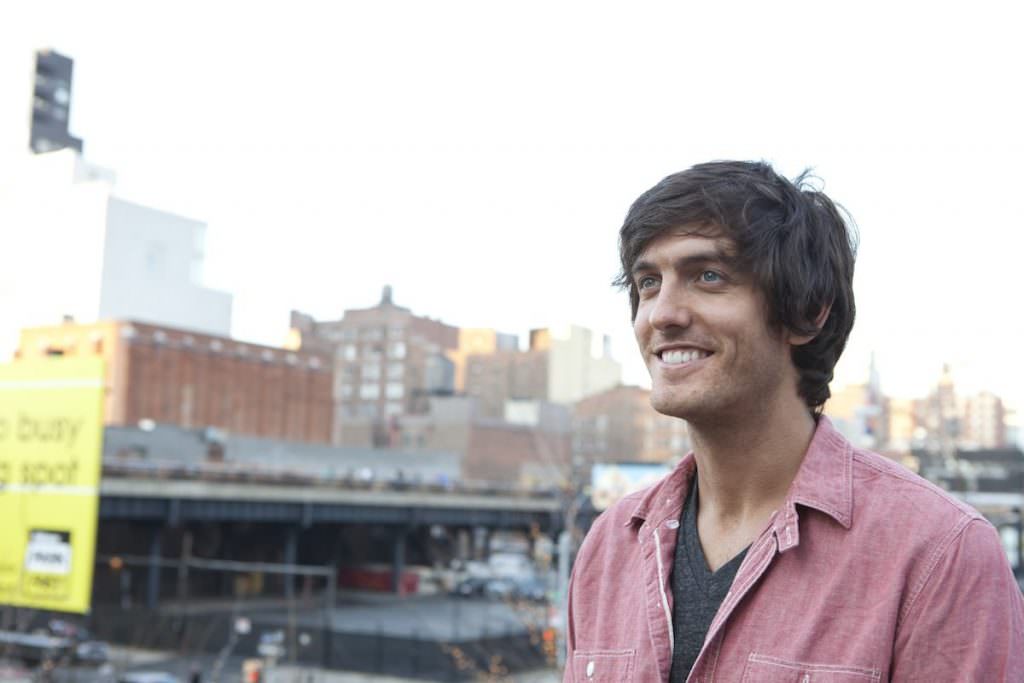 Andrew Jenks wasn’t the first free spirit to drop out of college. He also wasn’t the first to do it despite having two successful parents, one of whom currently serves as the Assistant Secretary General for the United Nations. But he was certainly the first to go from the halls of NYU straight into an assisted living facility, where the documentary he shot, Andrew Jenks, Room 335, was quickly acquired by HBO, making him a rising star of the film world at the tender age of 19.

“I got into documentary almost by default,” Jenks admits. “I wanted to drop out and had no money so I moved into a nursing home. A documentary allowed for a shaky camera and bad audio. It could almost be charming.” Today, Jenks’ accidental career move has led to unparalleled success for a guy who is still just 26 years young. And as the second season of his MTV series World of Jenks proves, he is out to make the most of this opportunity.

The concept behind the first season of World of Jenks was a simple one, a bit of Morgan Spurlock by way of the MTV generation that saw Jenks shack up with various people his age for a week, learning the issues that mattered to them and the obstacles they faced. Whether his subject was a homeless woman or an NFL cheerleader, a professional poker player or an MMA fighter, Jenks provided a snapshot into these unique lives by embedding himself for seven days at a time.

As it turns out, seven days wasn’t enough. Jenks always knew he could dig deeper, and three years later the second season of World of Jenks sees him and his two-person crew spend a full year telling the powerful, personal stories of three fascinating subjects. Needless to say, it’s not exactly what viewers have come to expect from the network that proudly presents Buckwild and Teen Mom 2.

“I was looking for people who were dealing with real issues, not the typical trivial reality stuff like getting into bar fights,” Jenks explains. “They’re dealing with issues that most of us can’t even imagine, but they’re taking tragedy and turning it upside down. I feel like these three represent the best of my generation.” 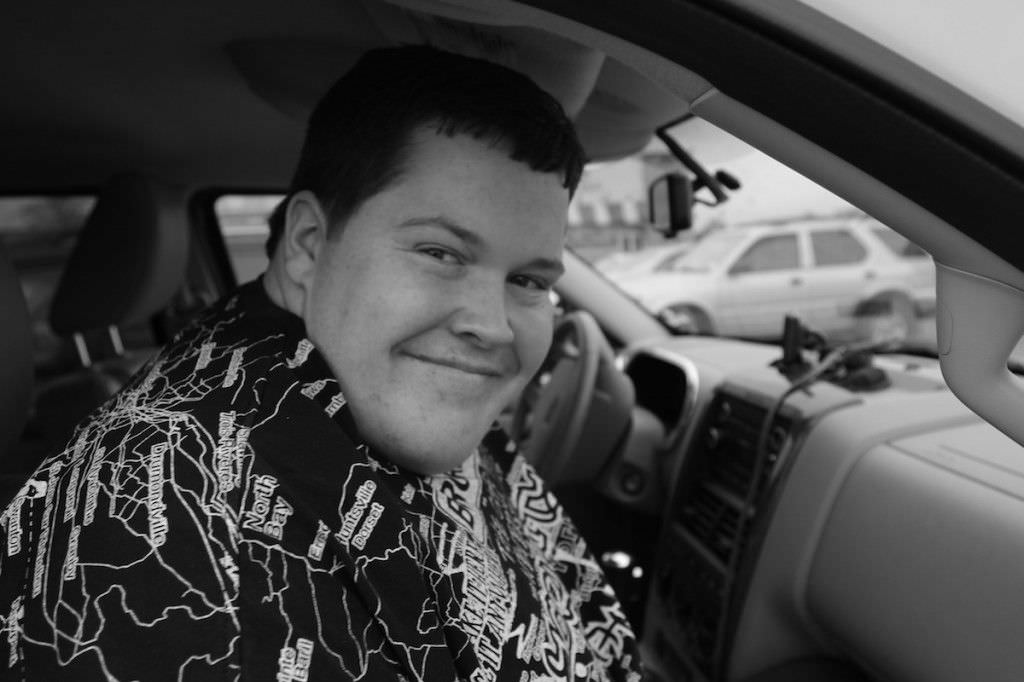 Chad, a young man living with autism (and the lone holdover from season one), is coming face-to-face with adulthood as he graduates from school, looks for a job and falls for his first girlfriend. 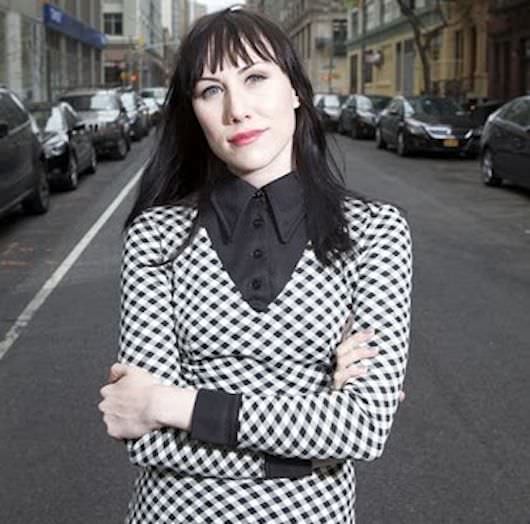 Kaylin, an aspiring fashion designer plotting a cross-country move to Brooklyn, is a survivor of two different forms of cancer. 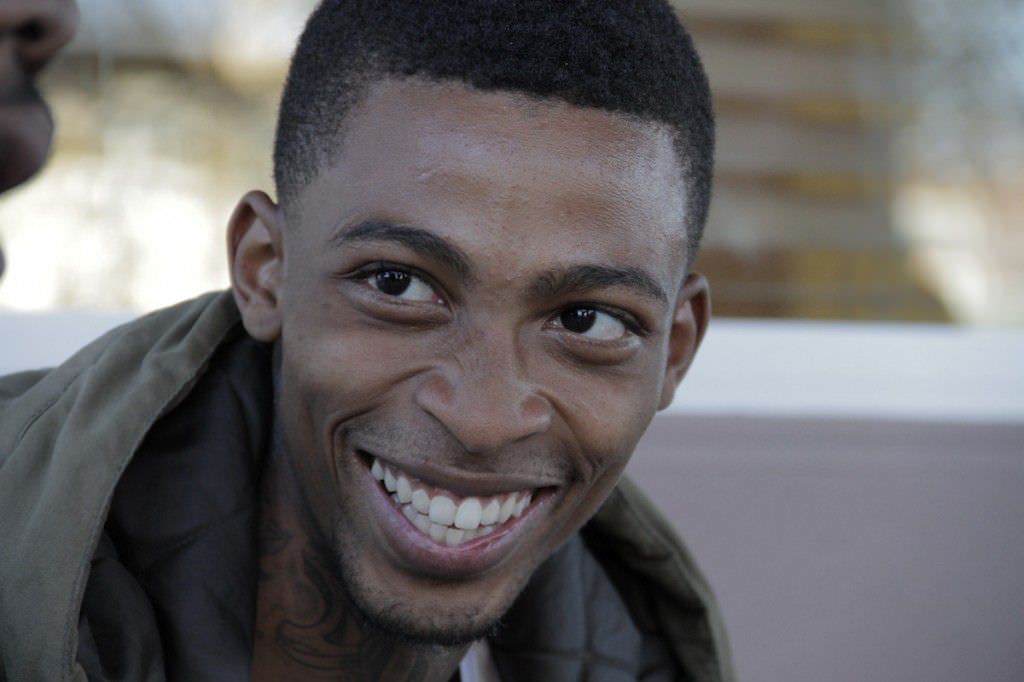 And D-Real, a dancer in Oakland, has channeled the pain of a losing a brother and a best friend into groundbreaking performance and YouTube stardom.

Jenks and his cameras were there for every major life event over the course of a full year, and the result is an emotional, immersive tale told long form through 10 hour-long episodes. “We were able to dive much deeper,” Jenks says proudly. “We really get to know these three people, how dynamic and layered they are.”

If the whole thing sounds more Frontline than Real World/Road Rules Challenge: Battle of the Exes, you’re not alone. “A lot of times when I describe the show people are like, ‘This isn’t on PBS?’” Jenks admits. “Maybe this sounds unbelievable, but I don’t look at it as MTV. I just look at it as a network with a massive audience. If they’re willing to give me the opportunity to tell millions of people these stories, then I’ll take it.”

The exposure of an MTV gig is undeniable, but the time-intensive process of filming World of Jenks has forced the antsy filmmaker to think of a world beyond cable television. Proof comes in the form of a new book, Andrew Jenks: My Adventures as a Young Filmmaker, that sees Jenks share his own journey from a third-grader shooting faux CNN segments with a VHS camcorder and a 16-year-old founding a (still extant) film festival to living with the aforementioned elderly and spending a month in Japan with baseball manager Bobby Valentine for ESPN Films.

Jenks admits it was awkward looking backwards—he initially thought writing a book would be a “waste of time”—but appreciating his remarkable past has made his focus on the future that much sharper. Among the projects on his plate: a movie script that already has A-list talent attached, two scripted TV shows (one about a ninth-grade teacher, the other about the crew filming a reality show), and even working with MSNBC’s Dylan Ratigan to create a farm in Southern California where war veterans can get back on their feet.

Needless to say, success on MTV is far from Jenks’ endgame. “It’s hard not to appreciate the audience you can reach—teenagers, people my age—but I have a million other projects that I want to pursue,” says Jenks, who realizes that his workaholic attitude can come off as a little intimidating. “I don’t mean to take myself too seriously, but this is an opportunity that I don’t want to take lightly.” Jenks doesn’t have to worry about taking himself seriously—the filmmaking world already is.