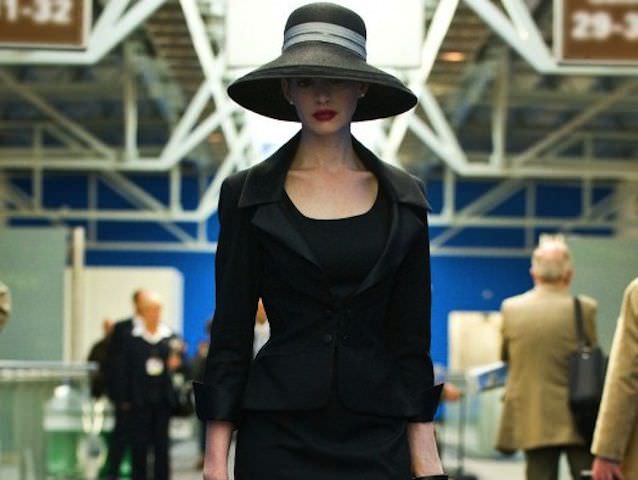 From Anna Karenina to Selina Kyle, a Look at Film’s Best Dressed Characters

Don’t ask a costume designer if clothes make the man. They’ll tell you—and most of us wouldn’t disagree—that some of the greatest roles—think Annie Hall or Richard Gere’s American gigolo—have been defined as much by their clothes as their lines.

Personal style can also be a narrative device in its own right. Think of last 2011's hit film Drive. The trappings of Ryan Gosling’s nameless anti-hero—his perforated leather driving gloves, indigo jeans and unforgettable scorpio-emblazoned jacket—helped fill the voids created by so much left unsaid.

With Fashion Week behind us and the Oscars to look forward to, these drivers of both style and story are top of mind. While there’s no official Oscar category for Best Dressed Role, we’ve compiled our own imaginary shortlist of contenders for 2012. And the nominees are… 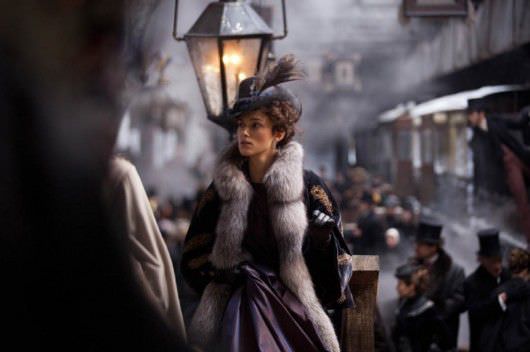 Anna Karenina is famously consumed by vanity, and so what a shame it would be if her representation on the silver screen weren’t just dripping in style. Thankfully costume designer Jaqueline Durran doesn’t skimp. From epic gowns inspired by mid-century designers like Balenciaga and Jaques Fath to baroque baubles borrowed from Chanel (anachronistic but eye-pleasing), Durran’s stylings hit the mark.

Adolescence is flattering on very few people, but Suzy Bishop would be among the exceptions. Her brooding countenance is counterbalanced by sweet-girl ensembles of knee highs and saddle shoes, Peter Pan collars and a signature slouchy pink beret. 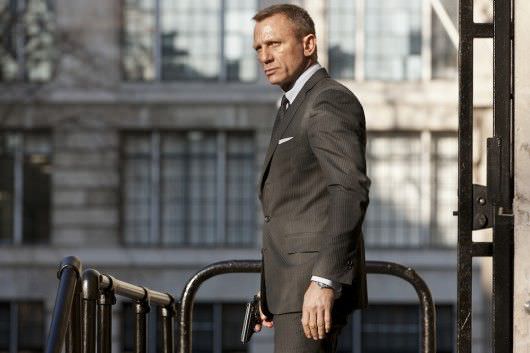 Any Bond might seem a shoe in for the category, and Daniel Craig’s Bond—most definitely. For Skyfall, costume designer Jany Temime collaborated with Tom Ford and his legion of Italian tailors to create each look for Craig from the ground up. No one ever said inimitable style came easy. 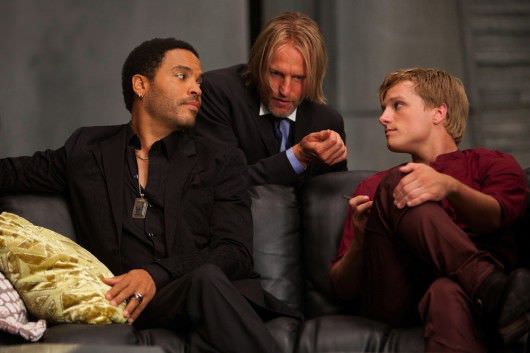 The Capitol is full of flamboyant high fashion, but it was the understated look of the sympathetic stylist Cinna that caught our eye. Against a mostly monochromatic background, thoughtful details like gold eyeliner and a few carefully selected accessories became all the more important. 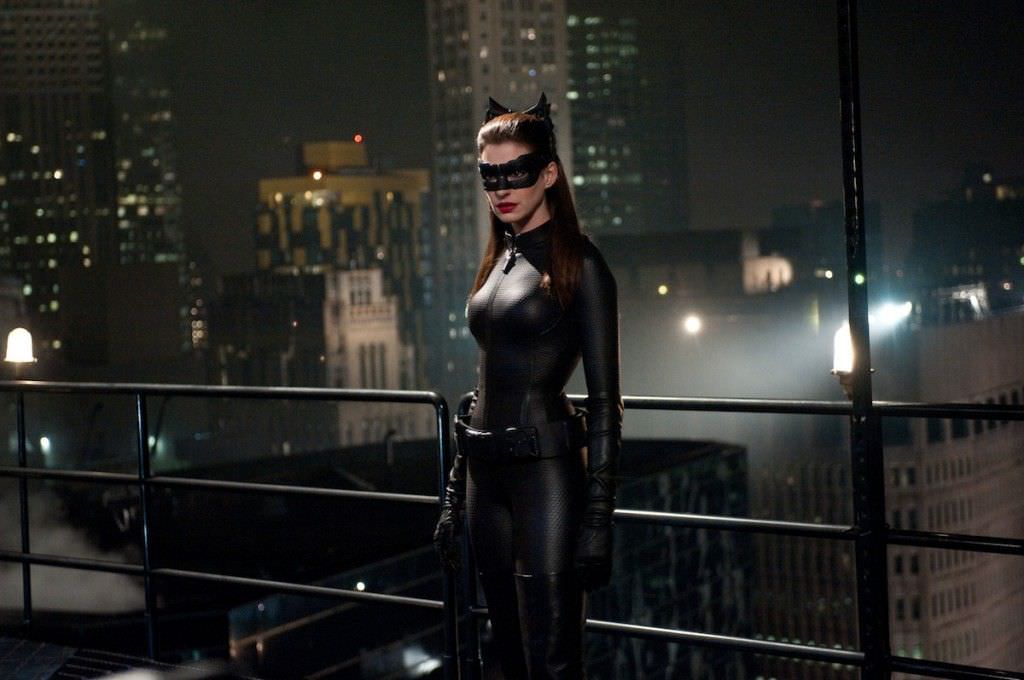 Michelle Pfeiffer is a tough act to follow, but Anne Hathaway managed to make the role of Catwoman her own. Her character Selina Kyle checks the requisite looks-good-in-leather box, but also elevates the style quotient to a new level with structured feminine silhouettes.