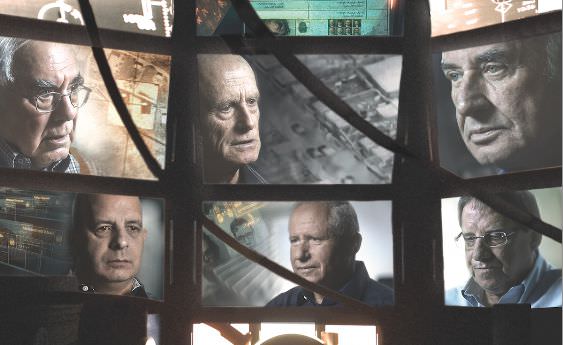 An Evening with Dror Moreh, Oscar Nominated Director of the Documentary The Gatekeepers

Dror Moreh’s stunning, sobering documentary The Gatekeepers is told from a remarkable point of view, or views, rather. Moreh managed to get six former directors of the Shin Bet, Israel’s internal security service, to speak to him for hours–on the record. The Shin Bet is, as the Los Angeles Times described the organization,  "a combination of the CIA and the FBI.” The agency was created after the Six Day War of 1967, after roughly one million Palestinians found themselves under the rule of the Israeli military. Their work includes espionage and torture, subjects not typically spoken honestly about on camera.

These men led the Shin Bet from 1980-2011, and their experiences (the tactics of the Shin Bet have never before been aired publicly) and their outlook on the current state of the Israeli/Palestinian relationship (including brutally honest assessments of the occupation of the West Bank and Gaza Strip by the country they've served and defended their entire professional lives) has made for a documentary experience that has left viewers shaken.

Moreh accomplished this feat of corralling these men with pluck (a trait every documentary filmmaker must have) and timing (ditto), as he reached out to Ami Ayalon, the man who ran the Shin Bet from 1996-2000, three years ago. Ayalon not only agreed to speak to him, but he helped Moreh get the other five remaining living Shin Bet leaders.

The MPAA and Sony Pictures Classics hosted Moreh for an evening of conversation, reflection, and questions with former ambassador Edward Gnehm. Moreh’s film was edited down from more than 70-hours worth of interviews, and is one of the five nominees in this year's Academy Awards for Best Documentary Feature. Moreh's passion is palpable—at one point he mentions how after each interview he felt as if he had "dynamite in his hands," the revelations and brutal honesty he was getting were that explosive.

It was an extraordinary evening with an extraordinary filmmaker, who said of one of his goals for the film, "I wanted to put a mirror in front of Israeli society." This irrefutably powerful film does just that. And it offers no illusions. 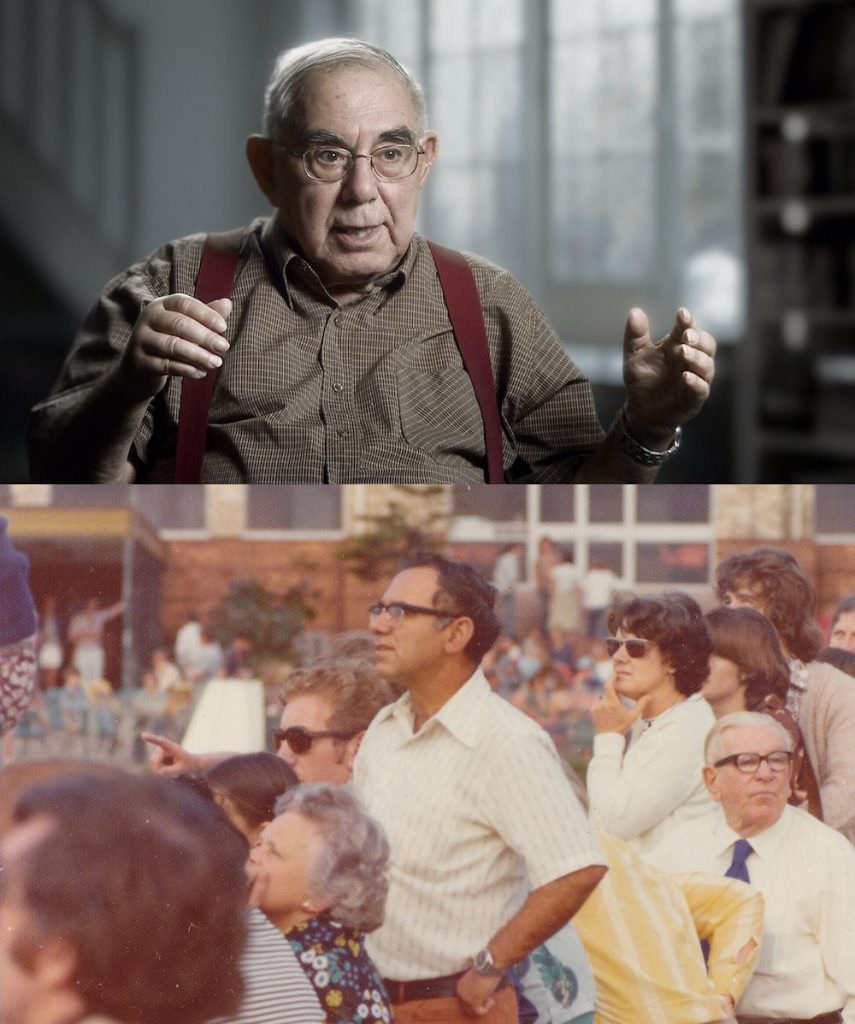 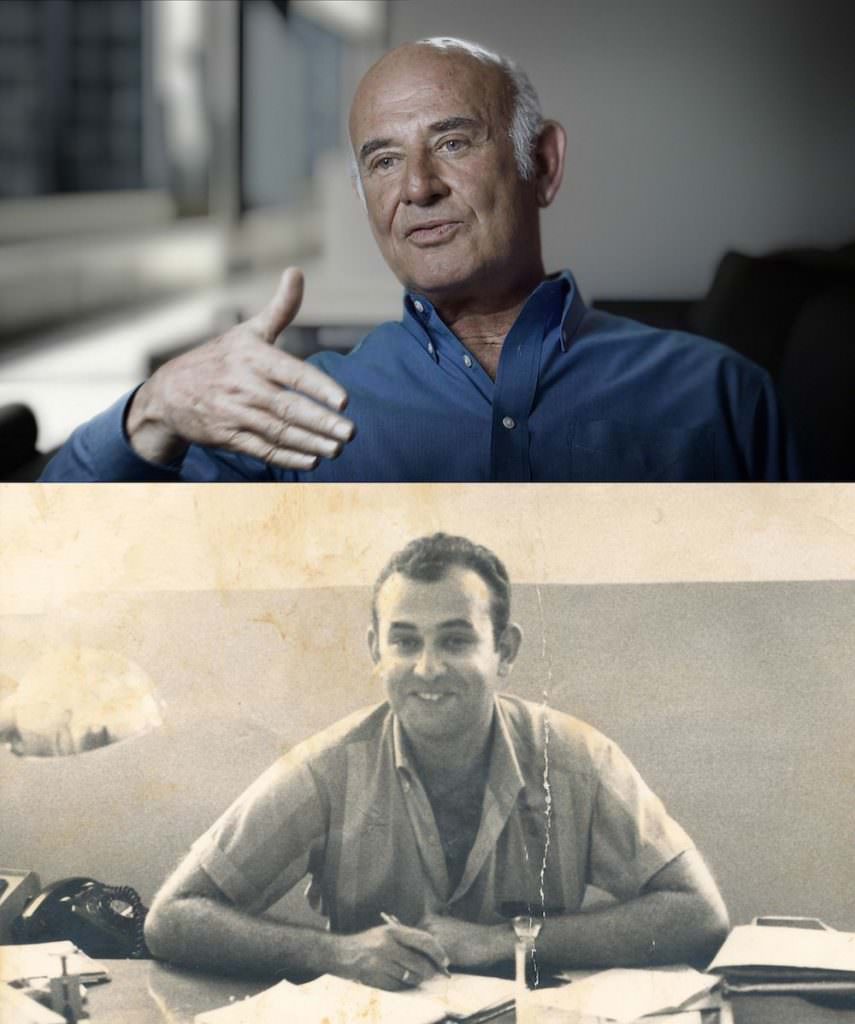 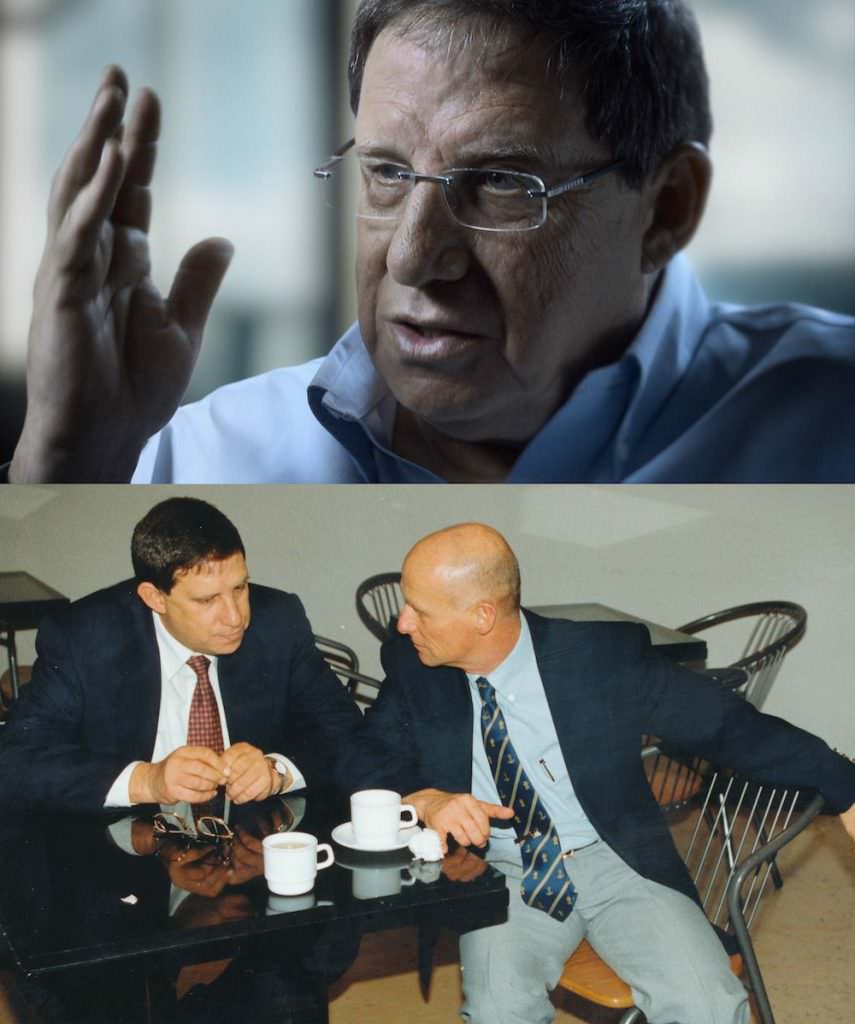 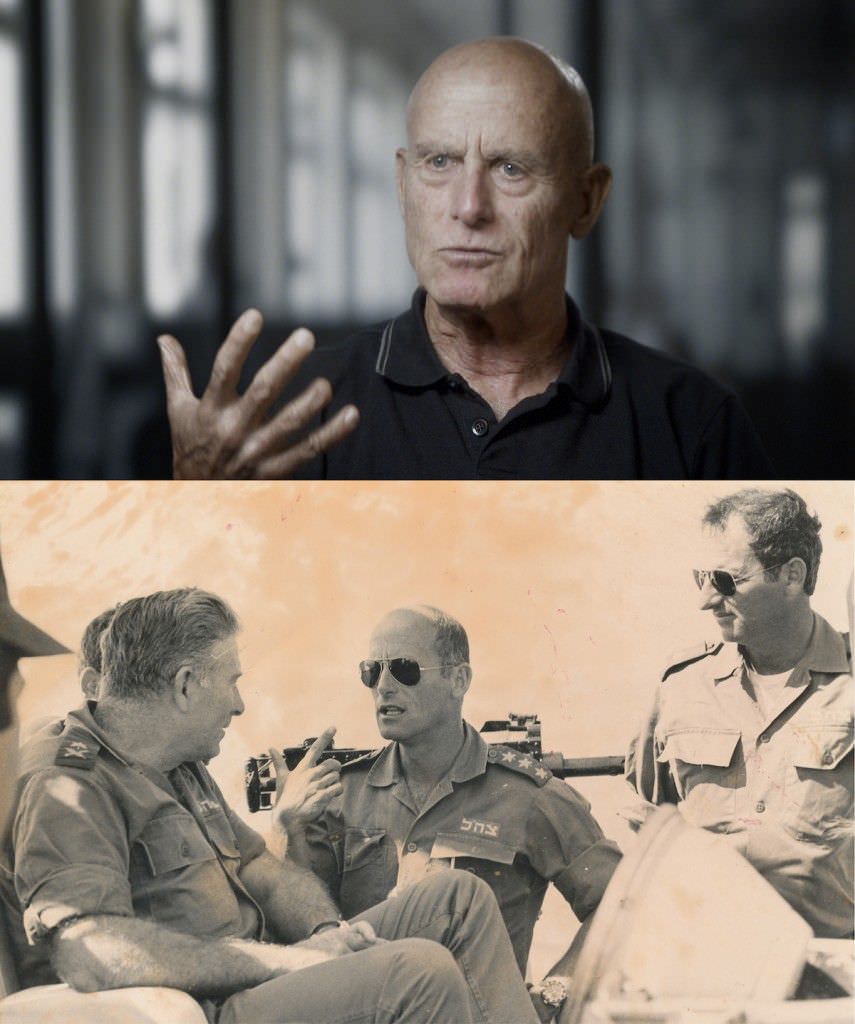 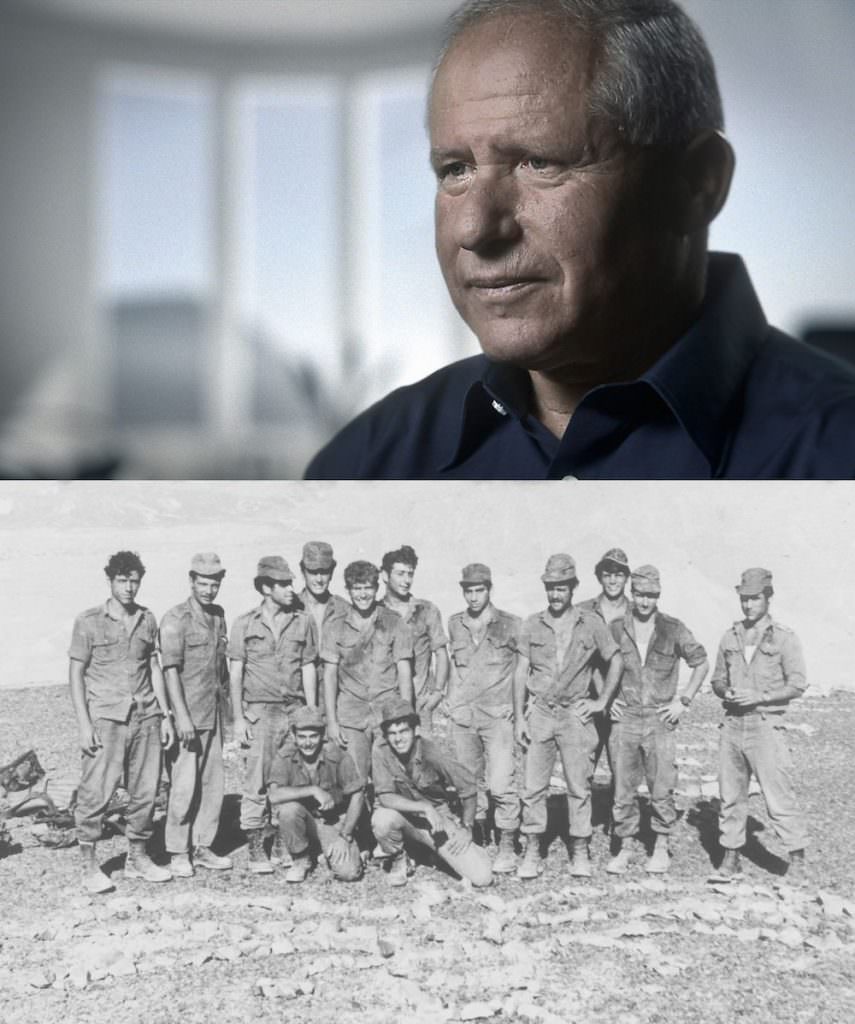 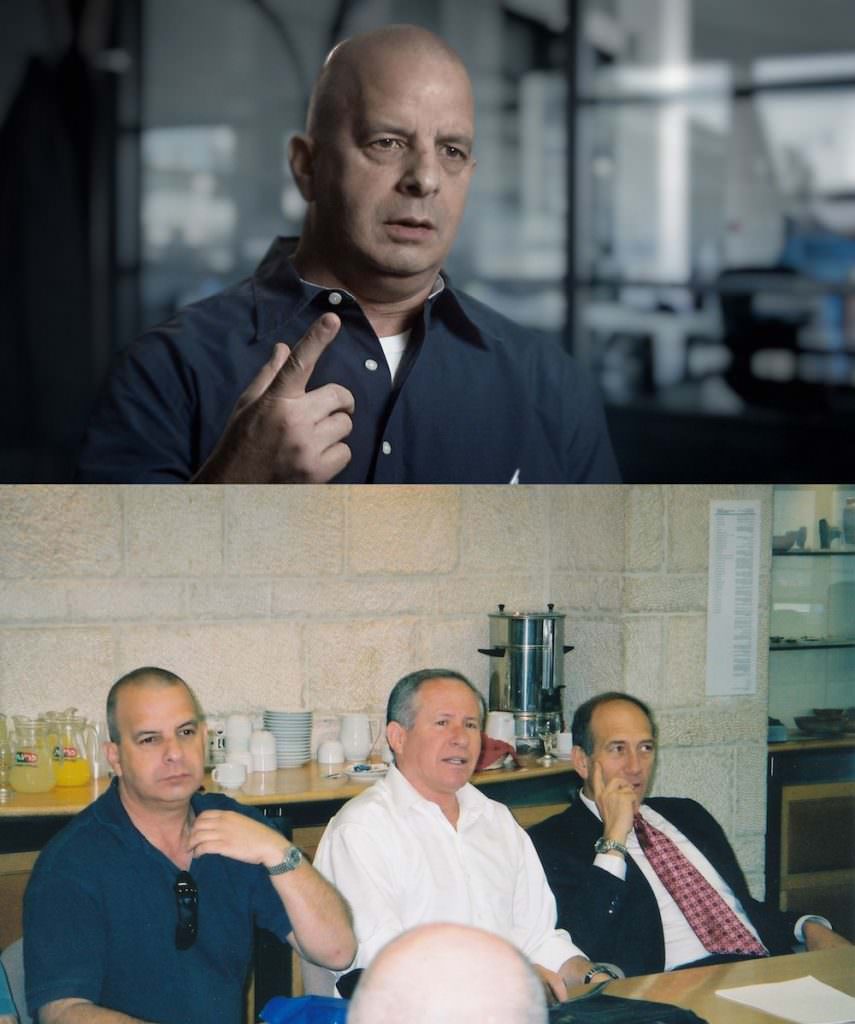