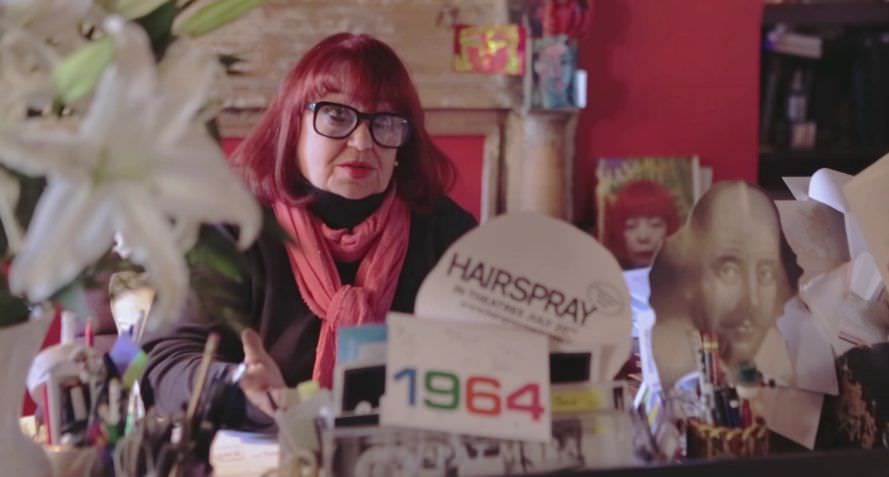 The plight of the casting director is well known to people who follow the industry—they are crucial, they are highly skilled, and they are almost comically overlooked when it comes to having their contributions to filmmaking recognized (the TV world is, however, more egalitarian—they are honored at the Emmys). The gap between their worth to the films they work on and the respect they receive has generated pieces from the likes of Deadline.com and The Wrap, who wonder why the work of such critical collaborators, who can help make or break a film before production even begins, is not highlighted at the Golden Globes or the Oscars. Worse still, they suffer the same fate many screenwriters deal with—the notion that anybody could do what they do (hence anyone can give the writer notes, from the intern to the executive, much like anyone could cast Brad Pitt in a film.) Of course, this perception that anybody could cast a film is no closer to the truth than the notion that almost anybody could write one; casting, like writing, takes skill, patience, and practice.

For the perfect example of the utter necessity of the casting director, we are proud to introduce you to Pat Moran. Admit it, you’ve never heard of her (unless you live in Baltimore, or have tremendous recall from previous Emmys, or, are a huge John Waters fan), but after you watch our Meet a Maker interview with her, you'll never forget her.

The Casting Society of America puts out their own awards, the Artios, of which she has been nominated five times, winning three. One of those Artios came in 2003, when she won Best Casting for TV/Dramatic Pilot for another HBO juggernaut, the groundbreaking, sprawling Baltimore-set crime series The Wire, created by David Simon. Moran cast many of the roles with unknown Baltimore based African American actors who helped turn The Wire into a gritty, poetic masterclass in storytelling. The Wire became one of the most critically acclaimed shows of its era, hailed by critics along with The Sopranos, Six Feet Under, Mad Men and Breaking Bad as proof positive that we were living in a golden age of TV. In a exhaustive, thoughtful, multi-author meditation (and bracket tournament) by New York Magazine, entitled “What’s The Best TV Drama of the Last 25 Years," The Wire was hailed the greatest of them all, in a head-to-head matchup with The Sopranos in the finale, no less. Pat Moran is a big reason why names like Prop Joe, Omar and Marlo became part of the cultural lexicon—she found the actors who made the names mean something.

Since starting out as one of John Waters’ closest confidants and collaborators, Moran’s career has been steeled by her charm, candor and skill, allowing her to work on a variety of material, very rarely working on two similar projects. She's had a hand in the serious geopolitical epic Syriana and the blockbuster comedy Wedding Crashers, she helped Barry Levinson cast his seminal Homicide: Life on the Street (where David Simon was one of his writers) to working a slew of the aforementioned Waters cult classics like Pink Flamingos, Hairspray and Cry-Baby.

Moran has stellar advice for actors—“The key to acting is in your ears. That’s it. That’s the best advice I can give to any actors. Listen. Don't anticipate what the other actor is going to say, listen to what he’s going to say. That’s how it works.” She has great advice for aspiring filmmakers—“You want to know how to make movies? Use your own money…you’ll learn.” And she also has a ton of love for her hometown of Baltimore—“If you’re gonna live in America, it’s as good as any place…just watch where you walk.”

Moran was open, honest, hilarious, and brilliant when we spoke with her. No amount of editorializing preamble will do justice to the woman, so we’ll let her do the talking for herself. What's clear is if we were casting a film about a casting director, the role would be Pat Moran's. 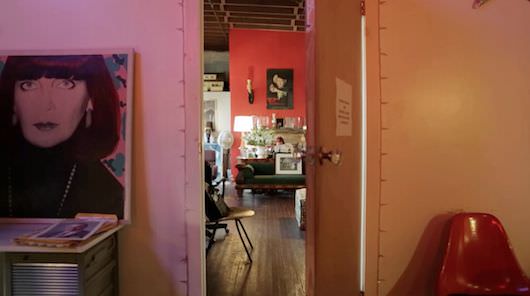 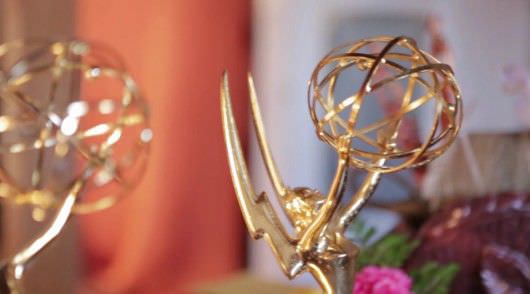