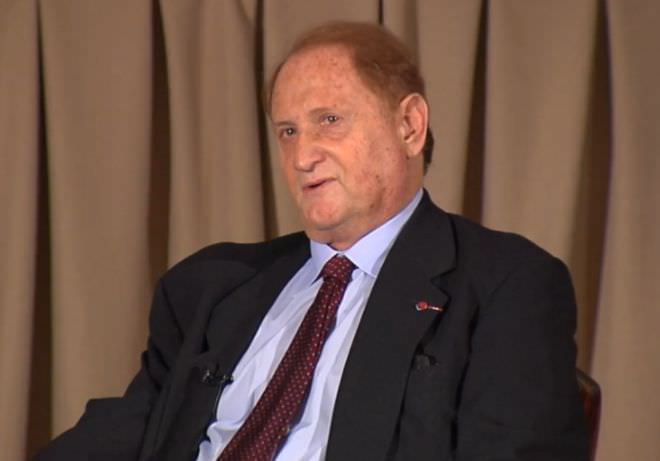 Medavoy was a co-founder of Orion Pictures, a former chairman of TriStar Pictures, the former head of production of United Artists, and is currently the chairman and CEO of Phoenix Pictures. He sat down with chairman and CEO of the Motion Picture Association of America, Senator Chris Dodd, and AFI's founding director, George Stevens Jr., to talk about the insanity of life on the set of Apocalypse Now, horse trading actors with director Jonathan Demme, and what making Philadelphia meant to him.

An Evening With Legendary Film Producer and Studio Head Mike Medavoy from The Credits on Vimeo.