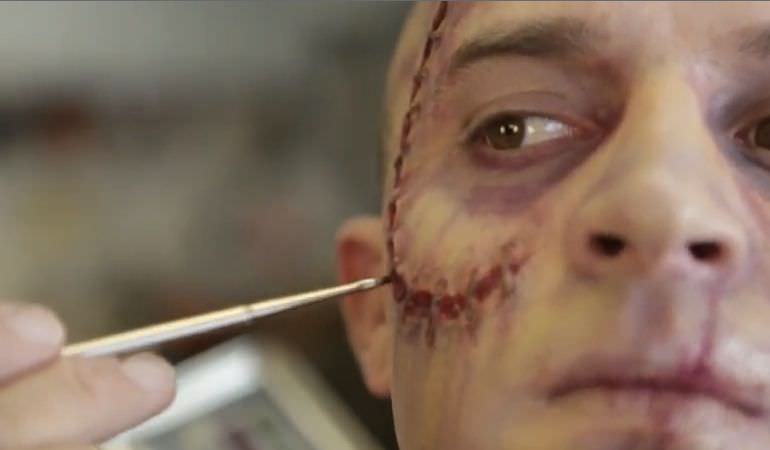 The Credits recently chatted with iconic makeup artist Steve LaPorte, who has worked on memorable films and television shows like Terminator 2, Lost, The X-Files and the upcoming picture, Oz: The Great and Powerful (and so many more.) But perhaps most impressively, LaPorte won an Oscar for his character-defining makeup work on Beetlejuice. In this intimate interview, Steve LaPorte discusses how he broke into the film makeup business after a short stint in clown school, what it was like to make Michael Keaton into Tim Burton's Beetlejuice, and he even revealed a few tricks of the trade by way of an exclusively terrifying horror makeup demo.

Just in time for Halloween, sit back, relax and watch, as legendary makeup artist Steve LaPorte works his horror face makeup magic, and learn how this industry icon has brought some of the most memorable characters to life for the big screen.

And for more information about Steve LaPorte and his work, be sure to check out the visionary makeup artist's personal website. 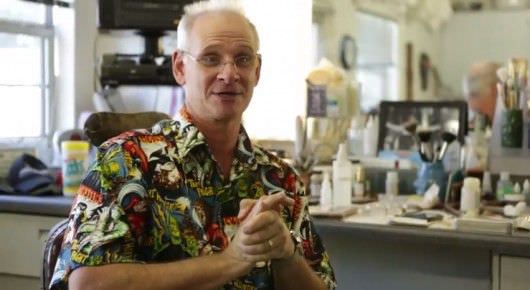 Featured image: A genius at work—make up artist Steve LaPorte changes a man into something more—screenshot